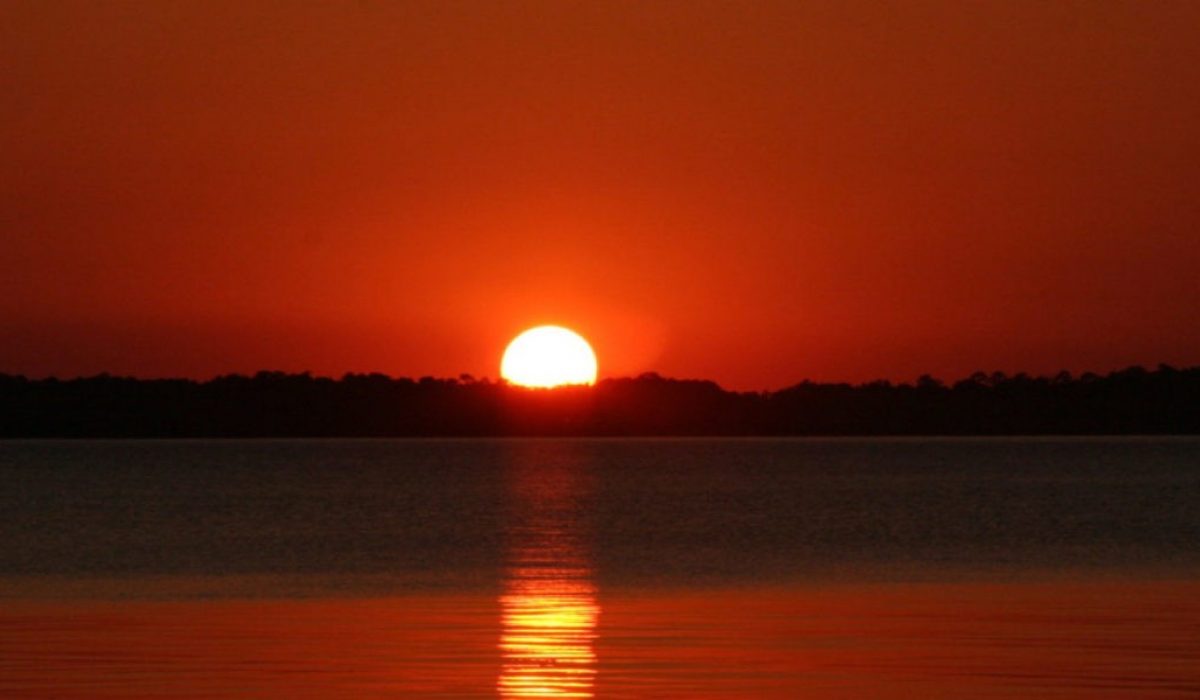 About a year ago, I declared to several WCJAX organizers that I would be interested in helping organize food, but only if we could have a Popsicle party on Saturday. It’s fair to say that I’m food-motivated. After all, I taught myself good git habits using a king-size bag of M&Ms as inspiration.

At any rate, my declaration worked. I successfully involved myself in the event as food and party organizer, which meant that I didn’t have to make any real decisions that mattered. Coward or genius? It’s hard to say… but more likely a smattering of both. A borderline WordCamp tradition, we offered BBQ for lunch on Saturday. One of the goals of WordCamp is to bring WordPress to local user groups supported by local users. Using the same logic, nearly all of our dining options were local caterers and restaurants.

True to my word, we celebrated the early afternoon with super-swanky gourmet Popsicles. At this point, with my previous promise fulfilled, I simply joined the masses and enjoyed the rest of camp.

The local nature of camps means it’s nearly impossible to not be vested in providing an amazing experience. As a result, our after-party presented an opportunity to show how “the bold new city of the South” networks. Using the same facility as our speaker event, we had light hors d’oeuvres and BOARD GAMES! Deemed by attendees to be “introvert-friendly,” I’d say it’s safe to say we’ve found a partner in entertaining WordCamp Jacksonville attendees for years to come.

If Saturday was a success, Sunday was the pinnacle of my two-day career as the food and party organizer. I’m known for having an obsession with tacos. Using a local caterer, we were able to offer a taco bar for lunch on Sunday. Aside from the food, yes, the second WCJAX was an overall great accomplishment. My coworker, Jodie, even joined in the event presenting a session called “Connecting in a Digital World.” Because our team is 100% distributed and we work remote from home, it’s always a bonus when we get to see fellow WDS-ers in person.

It takes a strong team to organize a successful WordCamp. I count myself lucky to know six amazing organizers in Jacksonville. WordCamp attendees are often active WordPress community members, and WordCamp sponsors know the value of WordPress. Bringing all of these like-minded individuals together to learn and celebrate the power of WordPress is bound to create an atmosphere of camaraderie and fellowship. If you have never attended a WordCamp before, hopefully I have convinced you to do so now. But, I can’t promise that yours will have a Popsicle party or a taco bar. That is, unless, I’m involved.

To find a WordCamp near you, visit WordCamp Central. To keep up with which WordCamps WDS will be attending, visit our WDS Gives Back page.