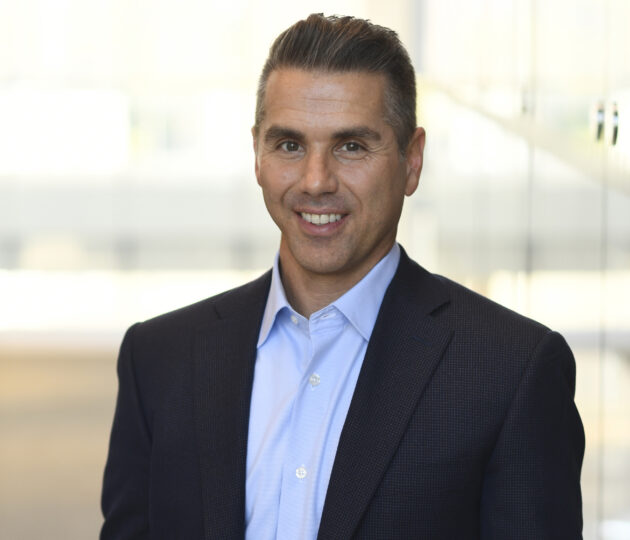 Based in Bellevue, Wash., Assurance sells a variety of insurance policies over the internet. Beyond the upfront $2.35 billion, Prudential agreed to pay an additional $1.15 billion in cash and equity if Assurance meets certain growth objectives.

Assurance self-funded from the start, avoiding raising any outside capital. The startup is profitable and growing, according to the announcement. Prudential stock was up nearly 3 percent Thursday.

Assurance sells a variety of third-party insurance plans but Prudential is not currently available on the platform. As part of the deal, Prudential plans will be offered alongside other services on Assurance. The three-year-old startup will become a wholly-owned subsidiary under Prudential when the deal closes later this year. All 120 Assurance employees will stay on with the company post-acquisition.

Assurance CEO and founder Michael Rowell said in a statement that the acquisition will allow the companies to reach “more people and new markets with a more expansive suite of products to drive our combined growth.”

Rowell launched Assurance in 2016, leaving his role as CEO of life insurance platform eFinancial. Fidelity Life acquired eFinancial in 2009, retaining Rowell as CEO and expanding his role to chief operating officer of the parent company. Rowell will stay on as CEO of Assurance. His co-founder Michael Paulus will continue to serve as president of the startup.

The acquisition gives Prudential access to Assurance’s data science talent and technology, which matches customers with insurance plans that they can buy online or through an agent.

“This approach is underpinned by an ongoing shift in consumer preferences, whereby individuals increasingly begin their research for personalized financial services online and then seek consultation with human experts to complete their purchase,” the companies said in a joint press release.