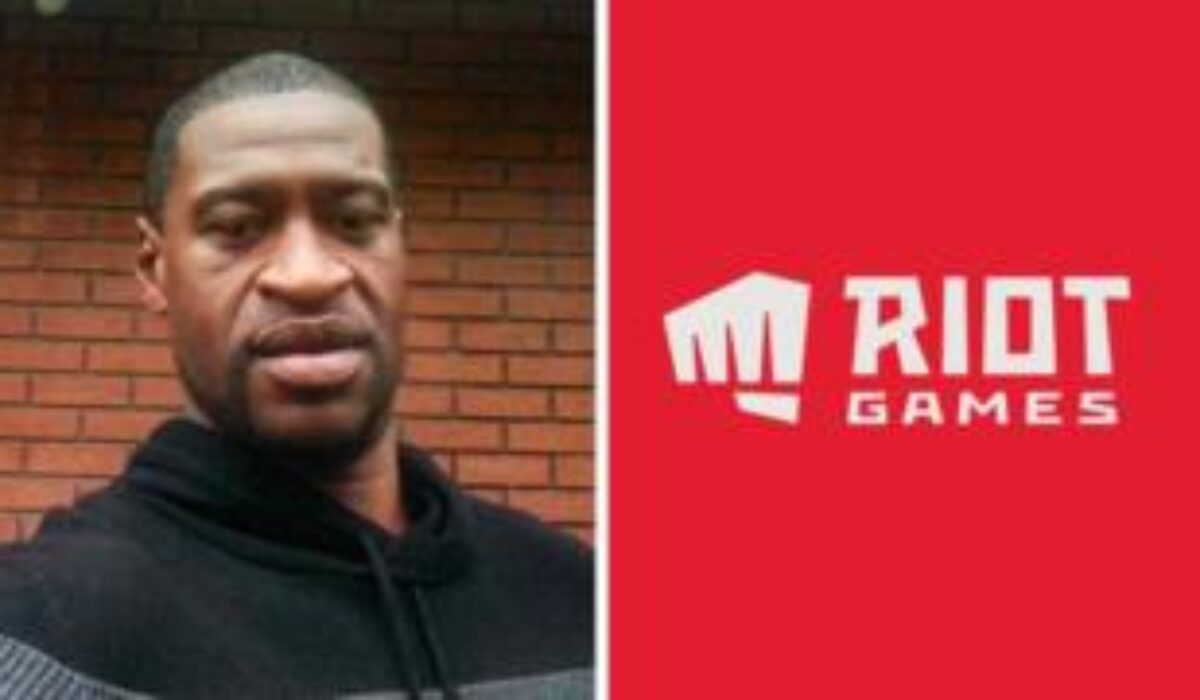 A gaming firm executive has resigned over a meme he posted about George Floyd, who died while being arrested.

He wrote that it was “no reason to condone his killing” but added: “This type of criminal lifestyle never results in good things.”

On 5 June, the company pledged to donate $1m (£790,000) to “accelerate progress” against racism, amid protests following the death of Mr Floyd.

The protests began following the release of a video showing African-American George Floyd being arrested in Minneapolis.

In the video, a white police officer is seen kneeling on Mr Floyd’s neck even after he pleads that he cannot breathe.

Mr Floyd’s death has sparked huge protests across the US against racism and the police killings of black Americans.

Mr Johnson posted a copy of an image that has been widely shared online.

It shows a photo of George Floyd with text saying: “The media and the left have made George Floyd into a martyr. But who was he really?”

It lists several previous convictions and alleges Mr Floyd was “high on meth getting ready to drive a car and possibly kill your kid” at the time of his arrest.

Mr Johnson added his own caption, stating: “This is no reason to condone his killing by the officer at all, which still needs to be investigated as a potential crime.

“It is a learning opportunity for people (and your kids) to teach that this type of criminal lifestyle never results in good things happening to you or those around you.”

How did Riot Games respond?

On Wednesday, Riot Games placed Mr Johnson on leave to launch an investigation.

It said the post was “abhorrent, against our values, and directly counter to our belief that addressing systemic racism requires immediate societal change”.

On Thursday, the company confirmed in an internal email seen by ESPN that Mr Johnson had resigned.

“We must respect that everyone is entitled to their own political views,” wrote Riot Games chief executive Nicolo Laurent.

“I believe Ron exercised really poor judgment here. It resulted in a post that was harmful to many of us and our broader community. It was insensitive and in this moment, it undermines the commitment we’ve made to stand against all acts of injustice, racism, prejudice, and hate.

“Ron understands this and recognises that he will be ineffective as a leader at Riot going forward. As a result, he has resigned, effective today.”