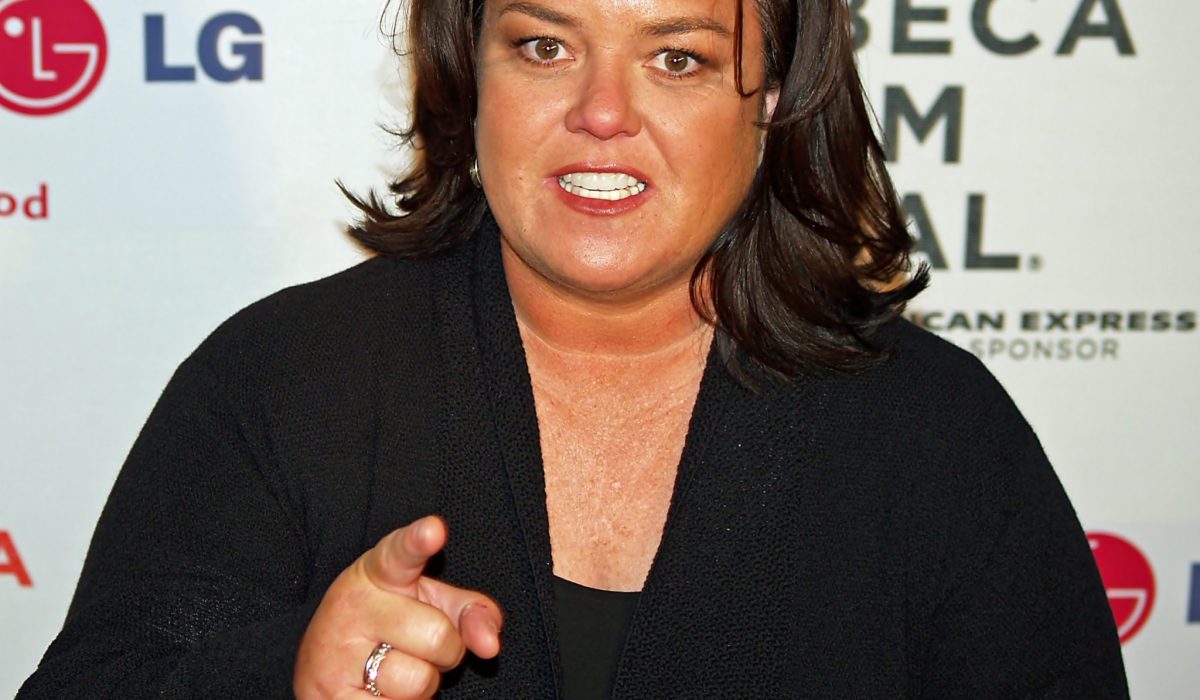 O’Donnell tweeted on Dec. 19, 2017, an offer of $2 million each for O’Donnell’s tweet was directed at Maine Senator Susan Collins and Arizona Senator Jeff Flake, provided that they each voted “no” on the Republican tax reform bill. Collins and Flake both ultimately voted for the tax bill.

DM me susan
DM me jeff

no shit
2 million
cash
each

Where did this fake news originate? Shortly after that tweet was made, various disreputable web sites published fake news articles under fabricated clickbait headlines reporting that O’Donnell had actually been arrested by federal authorities on bribery charges when she did not:

Rosie did two monumentally stupid things here: she couldn’t manage to spell “senator” and she committed a crime in full view, leaving herself in an indefensible position — and naturally the FBI had more than a few questions.

O’Donnell was taken into custody Wednesday morning and charged with two counts of attempting to bribe a public official, which carries a maximum penalty of four years in prison per count.

O’Donnell was released on her own recognizance, but her nightmare is just beginning. Soon, she’ll learn that bribing public officials is a serious thing.

However, there is no truth to the above story, according to Snopes. The comedian was not taken into custody or charged with any crime and remains at large and tweeting prolifically, as always. Indeed, some are now arguing that O’Donnell broke federal law by posting her tweet.

The claim that the comedian broke federal law in making her tweet to the senators is based on a largely superficial and incomplete legal analysis of federal law. It would seem unlikely that attendant bribery charges would be filed against O’Donnell.

Rosie O’Donnell is in jail. https://t.co/KPb11hRz9n

What did you think of the fake news that O’Donnell was arrested for her tweet offering money to senators to vote against the tax bill? Did you believe the fake news or see people sharing it falsely on social media? Let us know in the comments section.