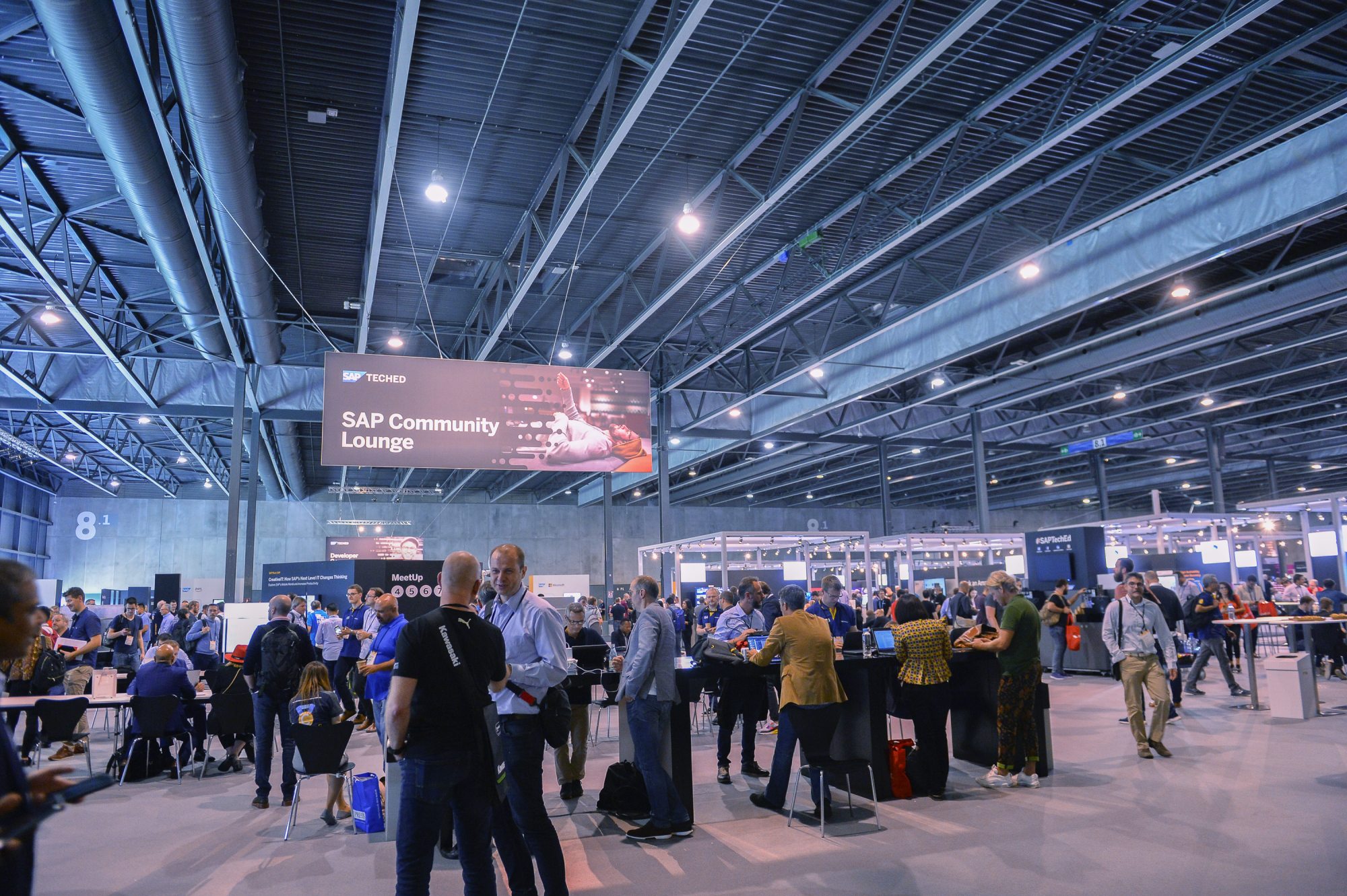 BARCELONA — SAP’s new cloud data storage products were formally revealed at its TechEd conference last week, and despite a round of layoffs announced earlier this year across its Canadian operations, Canada’s research hubs in Vancouver and Waterloo remain an integral part of SAP’s latest portfolio enhancements, executives told IT World Canada.

SAP’s chief technology officer Juergen Mueller, took to the stage during his opening keynote on the heels of the company’s other TechEd event in Las Vegas, and explained how the company plans to make it easier for businesses to develop applications across its Business Technology Platform. Front and centre is SAP HANA Cloud Services, which combines all of SAP’s data and analytics capabilities as one set of interconnected services to store, process, govern and consume large volumes of data.

“We are becoming much more business-centric,” Mueller told audience members, acknowledging the fact that there was less of a focus on demonstrations with running code on the keynote stage. “SAP HANA Cloud offers one data access layer for all your data sources. It directly connects to your data from your on-premise HANA system, your third-party systems, and even Excel, without the need for data replication in order to work with that data.”

SAP HANA Cloud can be managed on the SAP Cloud platform using Kubernetes, and will significantly lower customers’ total cost of ownership for storing and managing petabytes worth of data, added Mueller. The company’s research hub in Vancouver has been hard at work for the past five years separating compute and storage with SAP HANA Cloud, ultimately allowing customers to scale both independently.

“Vancouver is at the cutting edge of our machine learning and predictive analytics developments. They’re taking machine learning technology, and not thinking about just improving the product but thinking about how to connect it to people and the way they do work,” said Gerrit Kazmaier, SAP’s executive vice-president for analytics, databases, and data management, who spoke with IT World Canada after the morning keynotes.

SAP also unveiled the SAP Data Warehouse Cloud, a cloud-based repository under the SAP HANA Cloud umbrella, which according to Kazmaier, will help customers store petabytes worth of data without worrying about pesky capacity limitations. SAP’s other research hub in Waterloo was largely responsible for laying the groundwork for the repository.

As a result, customers will be able to put their newest or most valuable data in HANA’s in-memory repository and as the data is used less frequently, or “cools”, move it to HANA’s disk storage mode. Customers can eventually move that data to HANA’s new data lake, which is more cost-effective, once the heavy analytics is applied to it. And when data cools even further, they can move it to external data lakes, such as AWS S3 and Azure Data Lake all from within the SAP HANA Cloud.

“It’s the same idea. We’re just doing it with business data,” he explained, adding even C-Suite executives, who have been slow to fully grasp the value SAP can bring to the table due to the complexities around its products and the technology powering them, know the flexibility cloud can provide.

McGovern indicated that if a CIO today demands $25 million for a data centre during a boardroom meeting, there’s almost only one response.

“They’ll look at you and say ‘Go through the cloud instead’, and ‘Why are you employed with us?’”

General availability for SAP HANA Cloud and SAP Data Warehouse Cloud is planned for the fourth quarter of 2019.


Digital Reinvention in action: What to do and how to make it happen