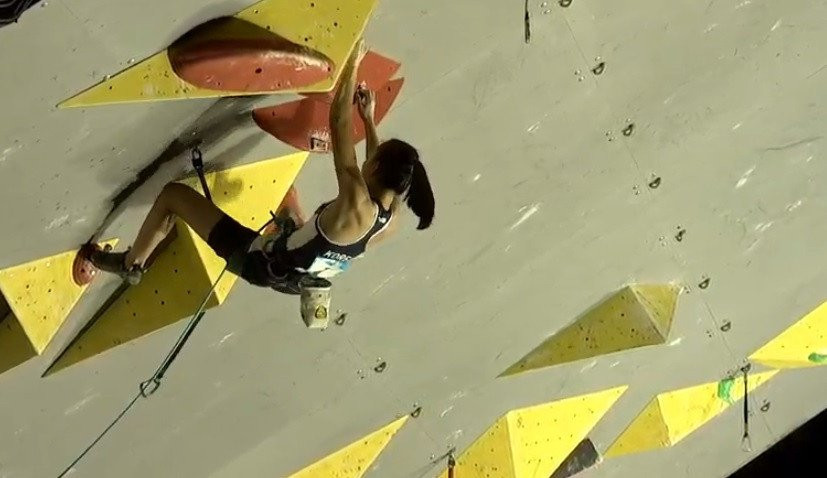 Seo was among a trio of athletes who topped the climbing wall set-up at Guanzhou Road, triumphing ahead of Japan’s Akiyo Noguchi and fellow South Korean Kim Jain.

Victory moves Seo onto 480 points with just one stop remaining on the IFSC World Cup tour.

Slovenia’s Janja Garnbret, who had to settle for a fourth-place finish today, is a distant second with 298 points.

In the men’s event, Czech Republic’s Adam Ondra increased his advantage at the top of the overall standings after taking victory.

Ondra was one of three athletes to top the route in the final and prevailed ahead of Japan’s Taisei Homma and Tomoa Narasaki.

The 26-year-old now sits on 300 points overall and is followed by Japan’s Kai Harada, the fourth-place finisher today, with 189.

Third place is occupied by Spain’s Alberto Ginés López, with 181 points, after she came fifth today.

The last stop for lead climbers on the IFSC World Cup tour is due to take place in Japanese city Inzai next Saturday and Sunday (October 26 and 27).