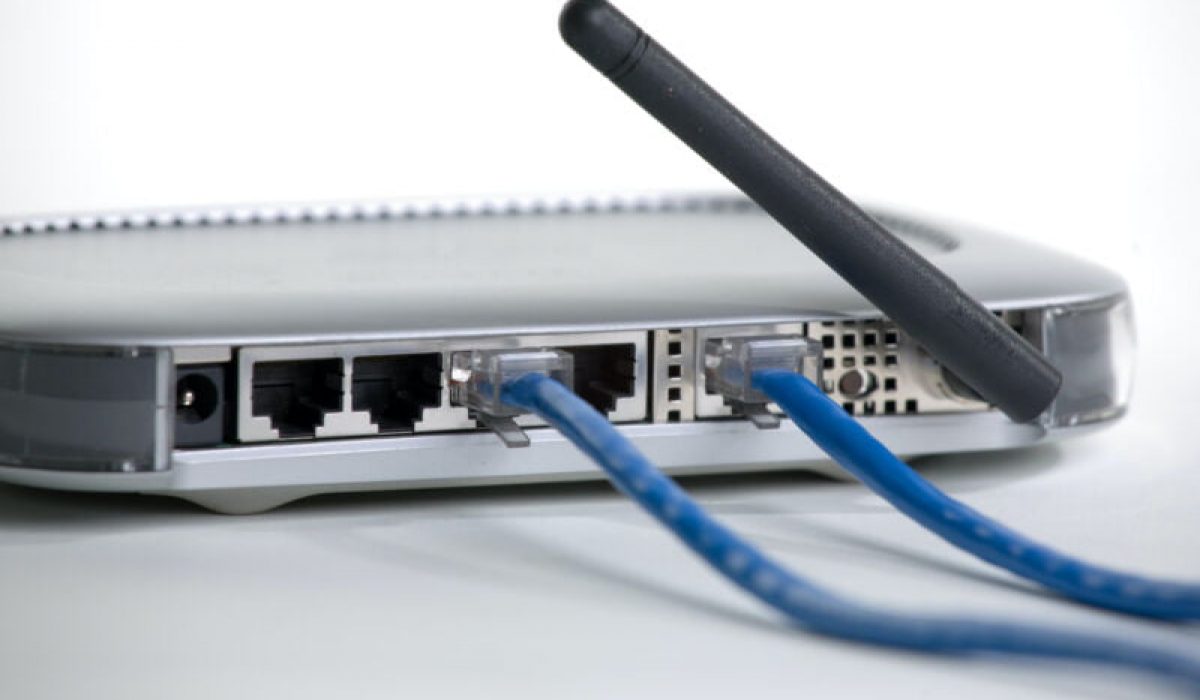 The coronavirus pandemic caused big ISPs to put data caps on hold for a few months, but one small ISP is going a big step further and canceling the arbitrary monthly limits permanently. Antietam Broadband, which serves Washington County in Maryland, announced Friday that it “has permanently removed broadband data usage caps for all customers,” retroactive to mid-March when the company first temporarily suspended data-cap overage fees.

The decision to permanently drop the cap was made partly because of “learnings from the COVID-19 pandemic as more people worked and learned remotely,” Antietam explained. “During this period customers moved into broadband packages that more accurately reflected their broadband needs.” Like most other ISPs, Antietam charges different prices based on speed tiers as measured in bits per second, with Antietam’s advertised download speeds ranging up to 1Gbps.

“These are uncertain times. We felt a need to give customers as much certainty over their bill as possible,” Antietam President Brian Lynch said in the press release. “Eliminating data usage caps means that customers will know the exact amount of their broadband bill every month.”

US residents have been using more Internet data at home since mid-March, when the pandemic caused the closure of offices and schools. “Since the pandemic began, we have seen as much increase in broadband usage as we generally would see over the course of a year,” Lynch said. Antietam said it has responded to the growing usage “by adding backhaul, server capacity and local nodes.”

Antietam imposed its data cap in 2015, charging a $10 overage fee for each additional block of 50GB. The monthly data caps ranged from 500GB to 1.5TB per month, except for a gigabit fiber plan that already included unlimited data, according to a Stop the Cap article.

The two biggest US home-Internet providers that impose monthly data caps are Comcast and AT&T. Both companies suspended their data caps for the pandemic in March, initially saying the upgrade to unlimited data would last for two months and expire on May 13. Comcast and AT&T have both since extended the data-cap holiday to June 30 but haven’t promised to extend it any further or get rid of the caps permanently.

ISPs enforce data caps primarily to boost revenue rather than to manage congestion. Comcast says it imposes a data cap to ensure “fairness” among its customers but coincidentally does not impose the data cap in the Northeast United States, where Comcast faces strong competition from Verizon’s un-capped fiber-to-the-home FiOS service.

Comcast has boasted that its network has enough capacity to handle the pandemic-related surge in broadband use even without any usage caps, but that fact isn’t likely to play a big role in whether Comcast eventually reimposes the cap. Comcast and other ISPs dropped caps temporarily to avoid a public-relations problem during the pandemic; once the crisis is over, they’ll be tempted to restart the data-cap revenue stream, especially in regions where they don’t face any meaningful competition.