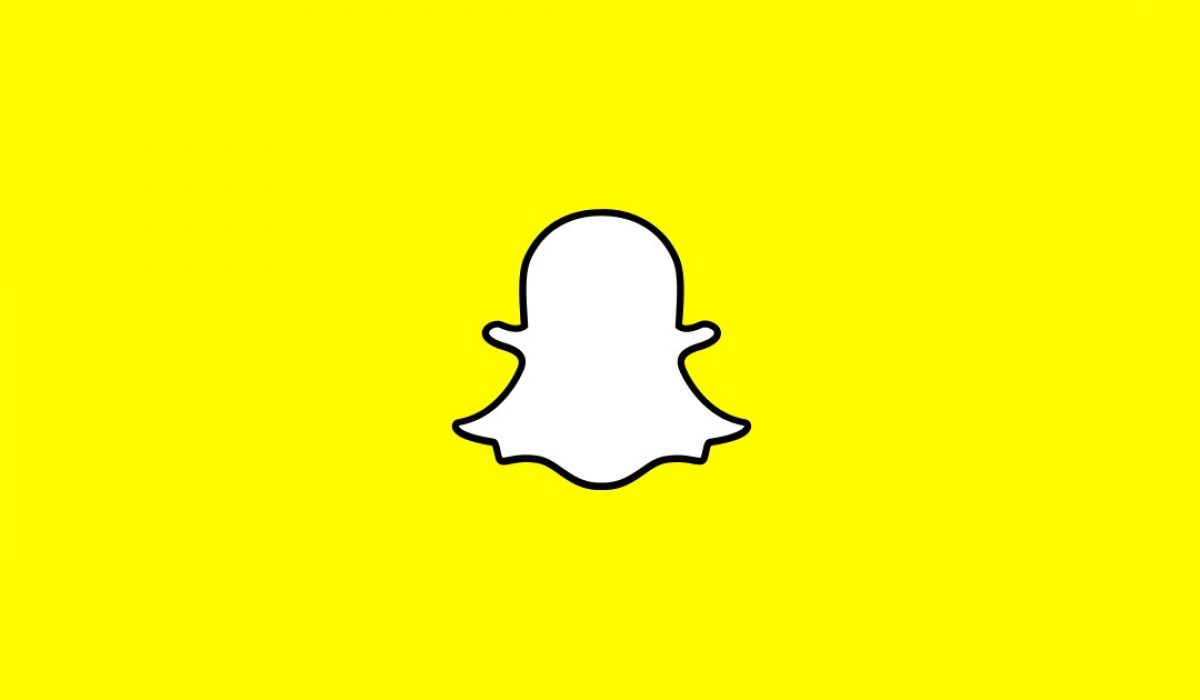 As Snapchat works to boost advertiser interest – especially in the wake of their latest, disappointing performance numbers – the app has announced a new option which will enable brands to use Context Cards in their Sponsored Lens and Geofilter campaigns.

As you can see, the new option will provide a ‘More’ prompt at the bottom of the screen on Snaps which use Sponsored Lenses and Geofilters. When swiped, a context card will be displayed which will provide a preview of the link which has been provided by the advertiser. Users can then tap on the card to open that link.

Snapchat announced the release of Context Cards last month, providing a new way for users to add relevant information to their Snaps. The new, brand variant works in the same way, and will be provided to advertisers free of charge, giving them another way to drive direct traffic from Snap ads.

A key consideration, however, is that the new cards will only appear when people are viewing someone else’s Snap which uses the Sponsored Lens or Geofilter – they won’t appear when users are simply playing with the Lenses in-app. That’s not a major down note, but it does reduce the value of the option somewhat – which, as noted by Marketing Land, may be why Snapchat’s offering it as a free add-on, as opposed to a paid tool.

The new option comes as Snapchat faces a new wave of criticism as a result of their performance numbers, and is on the brink of launching a significant revamp in hopes of turning around their slowing audience growth. Many publishers are eagerly awaiting details of the new iteration of Snap, in order to assess whether it’s still worth their effort, and ad spend – but that revamp also runs the risk of alienating the app’s 178 million user base who are used to, and like, how the app currently functions.

Only time will tell how Snap’s re-construction will help or hinder the app, but either way, you can expect the company to continue releasing new ad options as it looks to boost its revenue and growth potential.