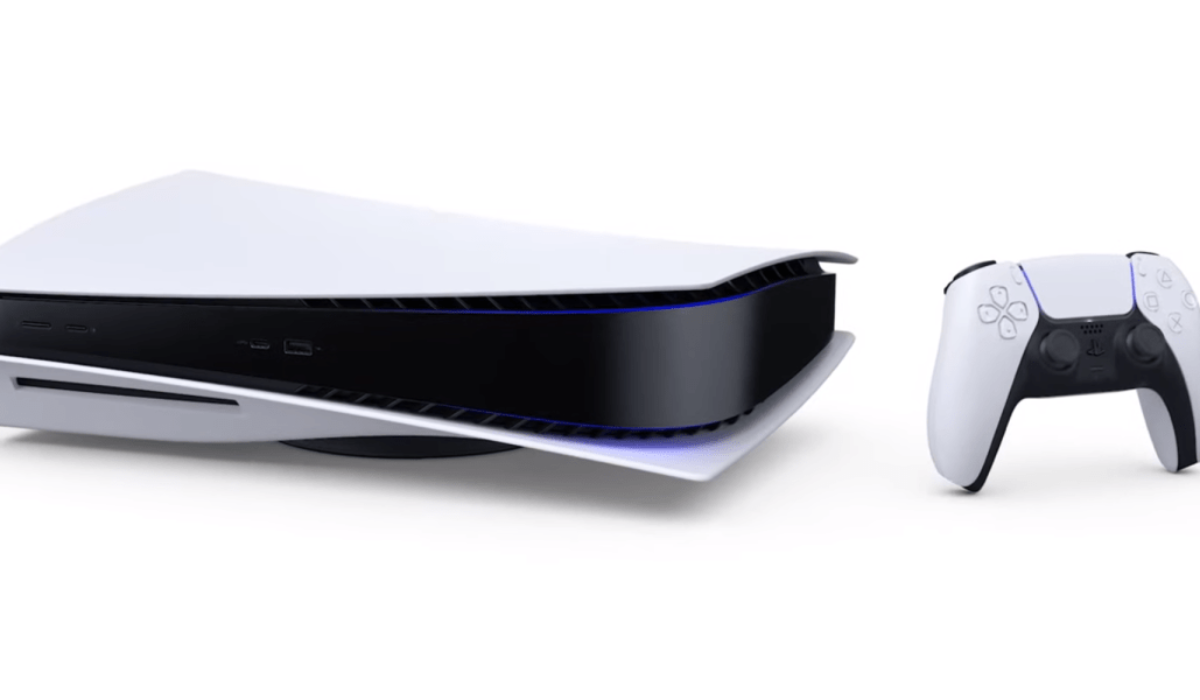 Sony had its big video presentation today, giving us both a deluge of big PlayStation 5 games and showing off the console itself for the first time. As far as a hype event goes, it was a huge success.

Now, yes, I love the actual look of the console. After so many years of black boxes, it’s great to see something that is more bold and creative. But Sony really won the day with its incredible lineup of games that will be coming to the PlayStation 5.

These games impress for a few key reasons. First off is the variety: Sony had a good mix of first-party and third-party offerings and big triple-A games and smaller experiences, showing off a decent range of genres.

I’m especially excited to see such a strong showing for 3D platformers, with Sony itself leading the charge. Ratchet & Clank: Rift Apart looks gorgeous. This game is a great example of everything that went right with the presentation. Not only did we get a cool trailer, but Sony showed off a decent chunk of uninterrupted gameplay. Remember Microsoft’s first look at Xbox Series X “gameplay?” Fans criticized the show for focusing too much on cinematic trailers that, while created from real-time footage, did not give a good idea of how games like Assassin’s Creed: Valhalla will play.

Sony also nailed the surprise factor. Some folks were expecting a new Ratchet & Clank game, but I don’t know how many people had a sequel to the excellent Astro Bot: Rescue Mission on their PS5 reveal bingo card. Same goes for a new take on the LittleBigPlanet franchise, which instead seems to focus on pure platforming instead of level creation.

READ ALSO  She Leads Tech: 'Confidence plays a key role in what we do'

Then there’s the “one more thing” factor. Every good video game event needs to end with something big. Horizon II: Forbidden West fits that role well. This is an anticipated sequel to the PlayStation 4 hit from 2017.

But it wasn’t the most surprising reveal of the show. I’d have to give that honor to Spider-Man: Miles Morales. A lot of us were expecting a sequel to Horizon: Zero Dawn. It came out in 2017. It’s time. But a new Spider-Man game already? The PlayStation 4 title released in 2018. And we get to play as Miles Morales? Man, that’s awesome.

No party without the third-parties

All of those first-party games look great, but Sony showed off plenty of third-party support. Square Enix is going in big with Project Athia, which will be a PlayStation 5 exclusive from the studio that made Final Fantasy XV.

Sony also got to show off the first look at Resident Evil VIII. While Capcom’s latest entry in the monumental survival horror franchise is certainly bound for other platforms, it’s a big win for Sony to have fans identify the upcoming game with its platform. The same goes for Hitman III.

But not every intriguing game is part of a big franchise or from a major studio. Kena: Bridge of Spirits looks to be a gorgeous action-adventure game with a magical forest setting that gives off some fun fairy tale vibes. Goodbye Volcano High, a cinematic love story that looks more like a cartoon than any other game Sony showed, can offer something to gamers who aren’t interested in triple-A fare.

Sony has an amazing lineup of games. So, how does Microsoft respond? Honestly, I’m not sure it can match Sony’s offerings … at least when it comes to games. Microsoft has bought a lot of studios in recent years, but it remains unclear how ready they are to reveal new games. And even if they do, we don’t know how many will look as impressive as a Horizon II or Ratchet & Clank.

Microsoft can still compete on the third-party front. There are still big games that we know are coming this year that we haven’t seen yet, including a new Call of Duty. Microsoft can also give itself an edge when it comes to features. We know that Xbox Series X is priding itself with its backward compatibility support. Sony has been much more quiet about how the functionality will work on its new machine.

And then there’s the price question. We still don’t know how much these systems will cost. If nothing else, Microsoft can make waves by announcing a lower-than-expected price for its machine.

When it comes to games, however, I don’t know if Microsoft has it in them to create a presentation as compelling as what Sony just showed the world.