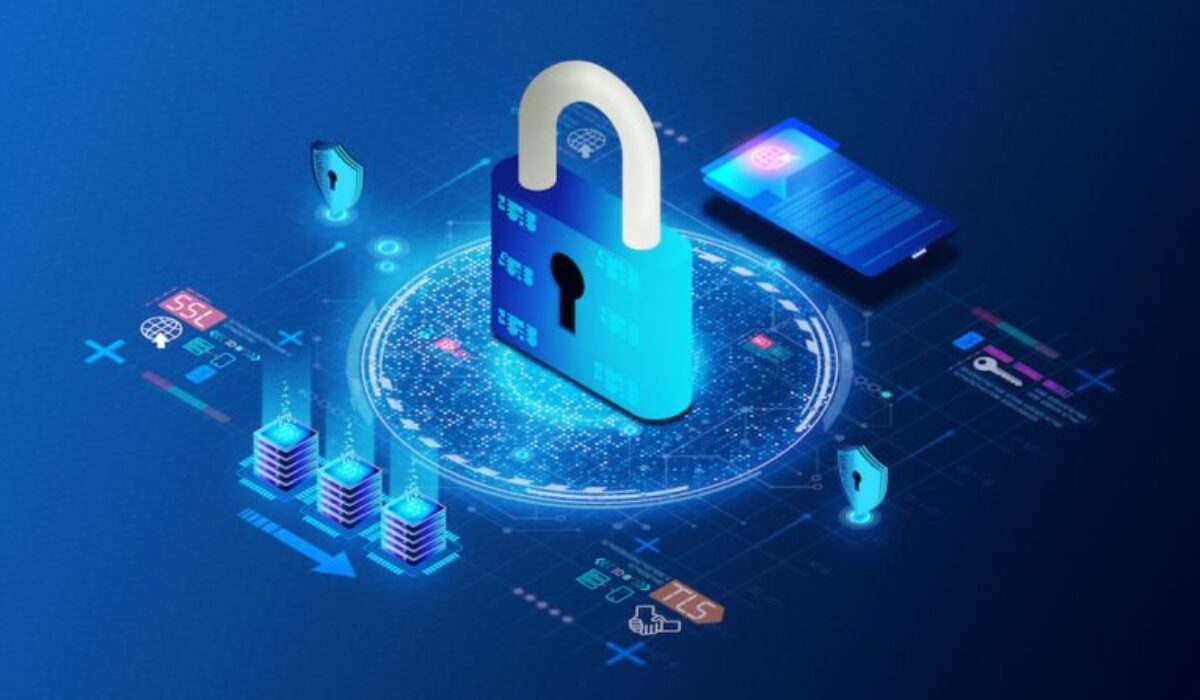 Nation-state hackers based in China recently infected a certificate authority and several government and defense agencies with a potent malware cocktail for burrowing inside a network and stealing sensitive information, researchers said on Tuesday.

The successful compromise of the unnamed certificate authority is potentially serious, because these entities are trusted by browsers and operating systems to certify the identities responsible for a particular server or app. In the event the hackers obtained control of the organization’s infrastructure, they could use it to digitally sign their malware to make it more easily slip past endpoint protections. They might also be able to cryptographically impersonate trusted websites or intercept encrypted data.

While the researchers who discovered the breach found no evidence the certificate infrastructure had been compromised, they said that this campaign was only the latest by a group they call Billbug, which has a documented history of noteworthy hacks dating back to at least 2009.

“The ability of this actor to compromise multiple victims at once indicates that this threat group remains a skilled and well-resourced operator that is capable of carrying out sustained and wide-ranging campaigns,” Symantec researchers wrote. “Billbug also appears to be undeterred by the possibility of having this activity attributed to it, with it reusing tools that have been linked to the group in the past.”

Symantec first documented Billbug in 2018, when company researchers tracked the group under the name Thrip. The group hacked multiple targets, including a satellite communications operator, a geospatial imaging and mapping company, three different telecom operators, and a defense contractor. Of particular concern was the hack on the satellite operator because the attackers “seemed to be particularly interested in the operational side of the company, looking for and infecting computers running software that monitors and controls satellites.” The researchers speculated that the hackers’ motivation may have gone beyond spying to also include disruption.

The researchers eventually traced the hacking activity to computers physically located in China. Besides Southeast Asia, targets were also located in the US.

A little more than a year later, Symantec gathered new information that allowed researchers to determine that Thrip was effectively the same as a longer-existing group known as Billbug or Lotus Blossom. In the 15 months since the first write-up, Billbug had successfully hacked 12 organizations in Hong Kong, Macau, Indonesia, Malaysia, the Philippines, and Vietnam. The victims included military targets, maritime communications, and media and education sectors.

Billbug used a combination of legitimate software and custom malware to burrow into its victims’ networks. Using legitimate software such as PsExec, PowerShell, Mimikatz, WinSCP, and LogMeIn allowed the hacking activities to blend in with normal operations in the compromised environments. The hackers also used the custom-built Catchamas info stealer and backdoors dubbed Hannotog and Sagerunex.

In the more recent campaign targeting the certificate authority and the other organizations, Billbug was back with Hannotog and Sagerunex, but it also used a host of new, legitimate software, including AdFind, Winmail, WinRAR, Ping, Tracert, Route, NBTscan, Certutil, and Port Scanner.

Tuesday’s post includes a host of technical details people can use to determine if they’ve been targeted by Billbug. Symantec is the security arm of Broadcom Software.