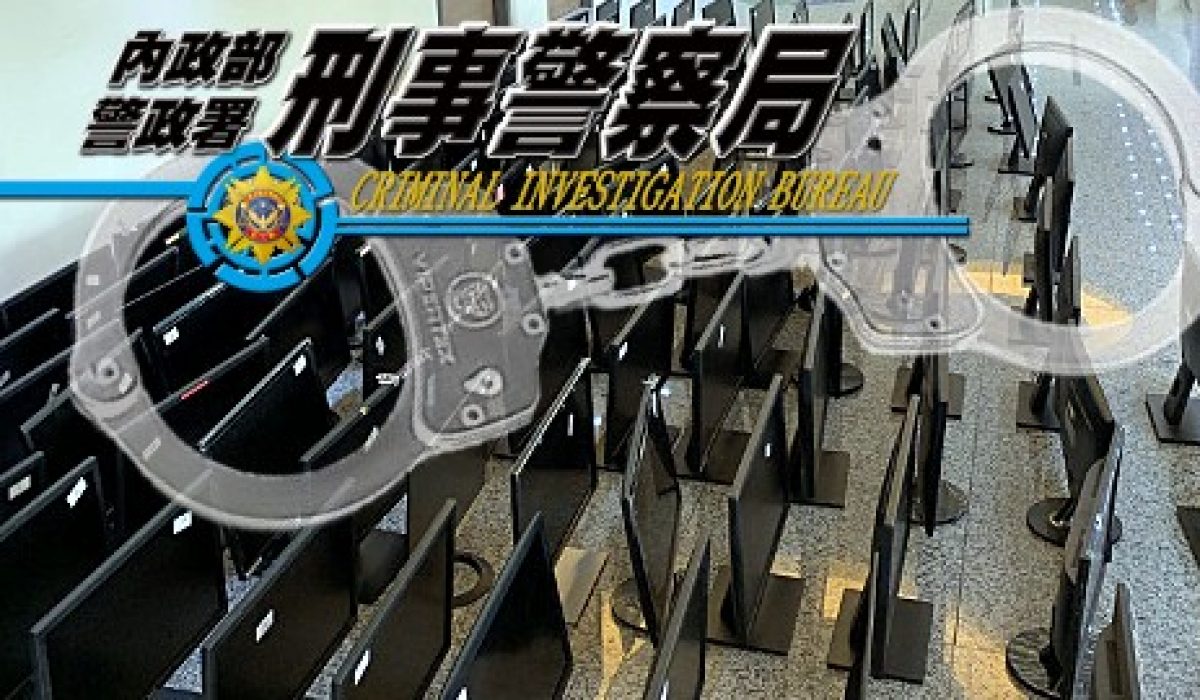 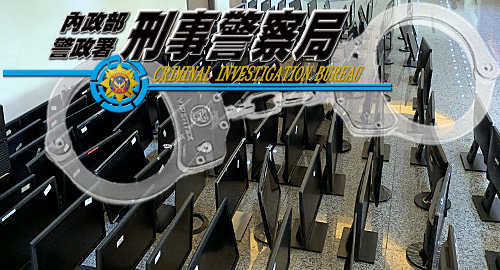 Taiwan has proposed amending its laws to criminalize online gambling, potentially exposing individual gamblers to fines of up to US$1,600.

Earlier this month, Taiwan’s Ministry of Justice filed a draft amendment to Article 266 of the country’s Criminal Code to make it a crime for any citizen to gamble using “telecommunications equipment, electronic communications, internet or other similar means.”

Taiwan’s existing gambling laws predate the internet, and the fines for being caught gambling “in a public place or a place open to the public” are a mere NT$1k ($32). The Ministry is proposing a NT$50k penalty for getting caught gambling by computer or phone.

The Ministry was reportedly prompted to act after several court cases involving individuals accused of gambling online were overturned on appeal. The Supreme Court noted that gambling websites were neither ‘public’ nor ‘open,’ at least, not as the current law defines those terms. The Court said it was up to legislators to change the wording if they wish to bring similar cases in future.

Interestingly, the same ‘public’ logic isn’t applied to online gambling operators, whose criminality falls under Article 268 of the Criminal Code, which calls for prison sentences of up to three years for anyone who “furnishes a place to gamble or assembles persons to gamble” with the intent of making a profit.

Taiwan’s legal gambling options are limited to the state-run lotteries, which include standard numeric draw games and a sports lottery. But there are plenty of online alternatives available to Taiwanese punters, despite the efforts of local law enforcement.

In breaking up the operation, police arrested 67 local residents and seven Chinese nationals. While a Taiwanese resident was ostensibly overseeing the operation, police suspect that its funding came from Chinese sources. Police seized 122 computers, 215 mobile phones and a small amount of cash.

Taiwan’s Central News Agency said police began their investigation in July after determining that certain gambling websites “such as Bet365” were “suspected to be in China through Taiwan.” Police said Taiwan has become a technology hub for China-facing operators due to the “abundant talents” among the island’s residents.