Photo credit: Tyler Lizenby / CNET
TCL is currently working on a tri-fold smartphone prototype with dual-hinges that opens up to reveal a 10-inch tablet. These hinges can move in various directions, whether it be folding in, like a book, or the opposite way. They create a zigzag shape as it’s opened or closed, and looks like an accordion of sorts. Unfortunately, the prototype is not yet functional, or at least display wise, to make use of these different configurations. Read more for additional pictures and information. 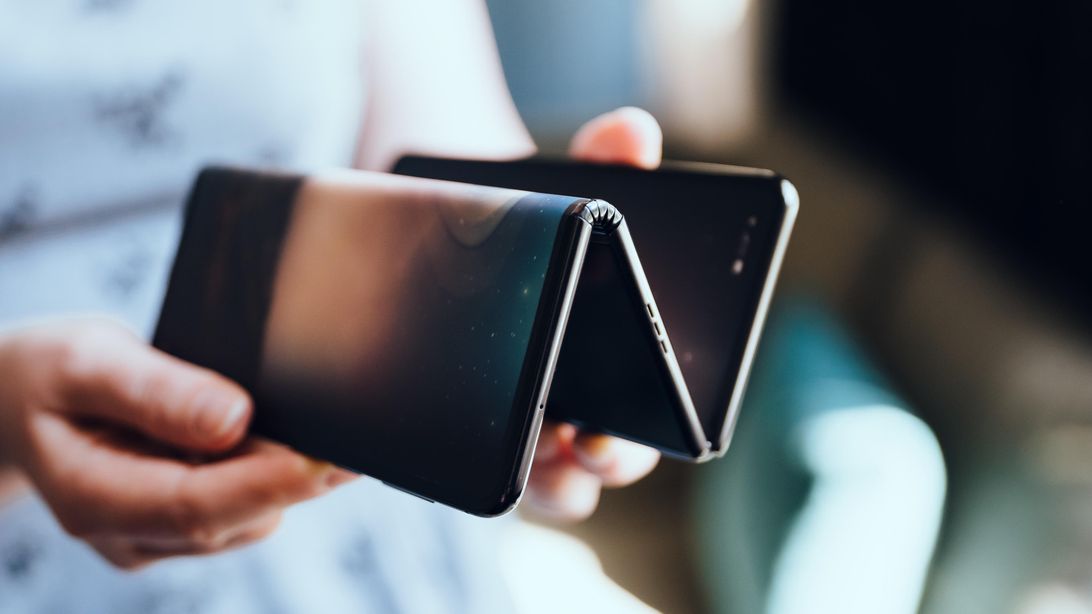 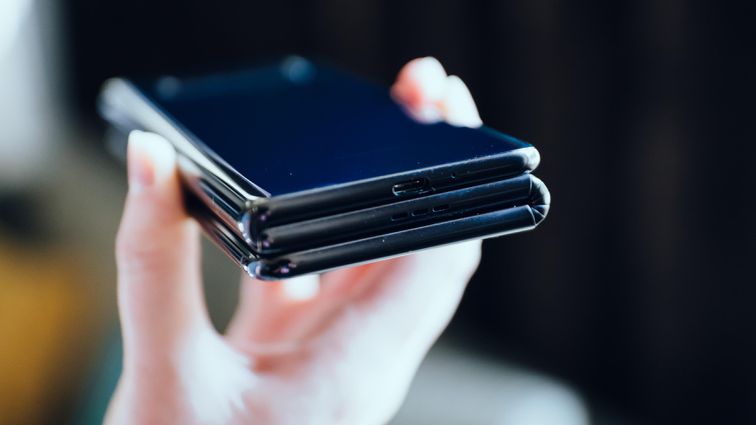 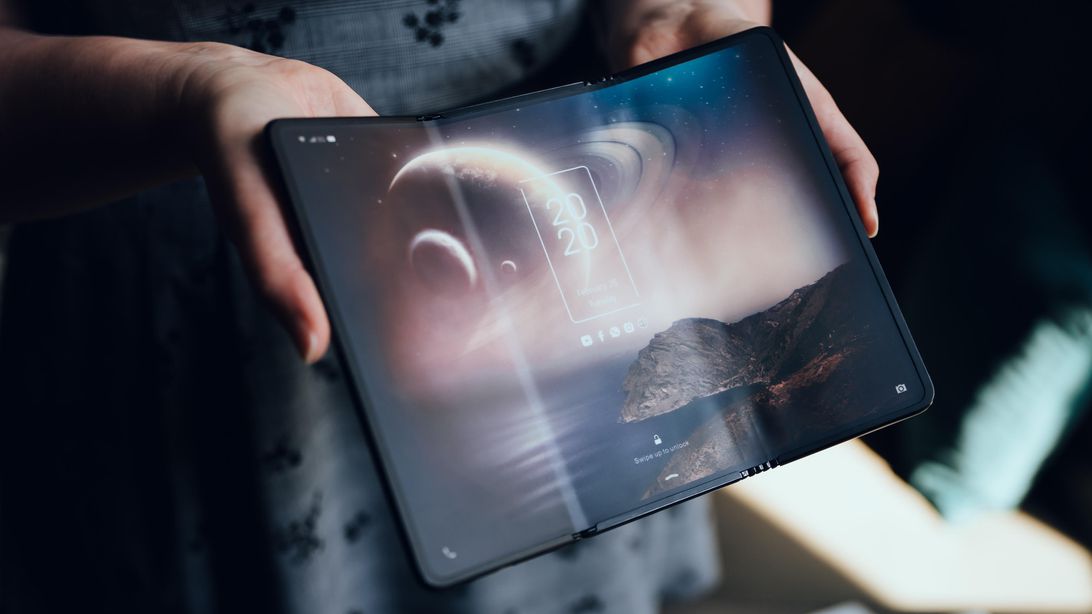 When you fold one panel under, a section of the screen can be used as a digital keyboard while the other part functions as the display. If you don’t need all those panels, simply fold it up and use the device as a slightly heftier handset. Apparently, this prototype wasn’t able to completely remove the creases when it’s open, but we’re sure that they’ll be less noticeable in the actual production model. There’s no word yet on pricing or availability, but you’ll probably see this prototype at Mobile World Congress next February.