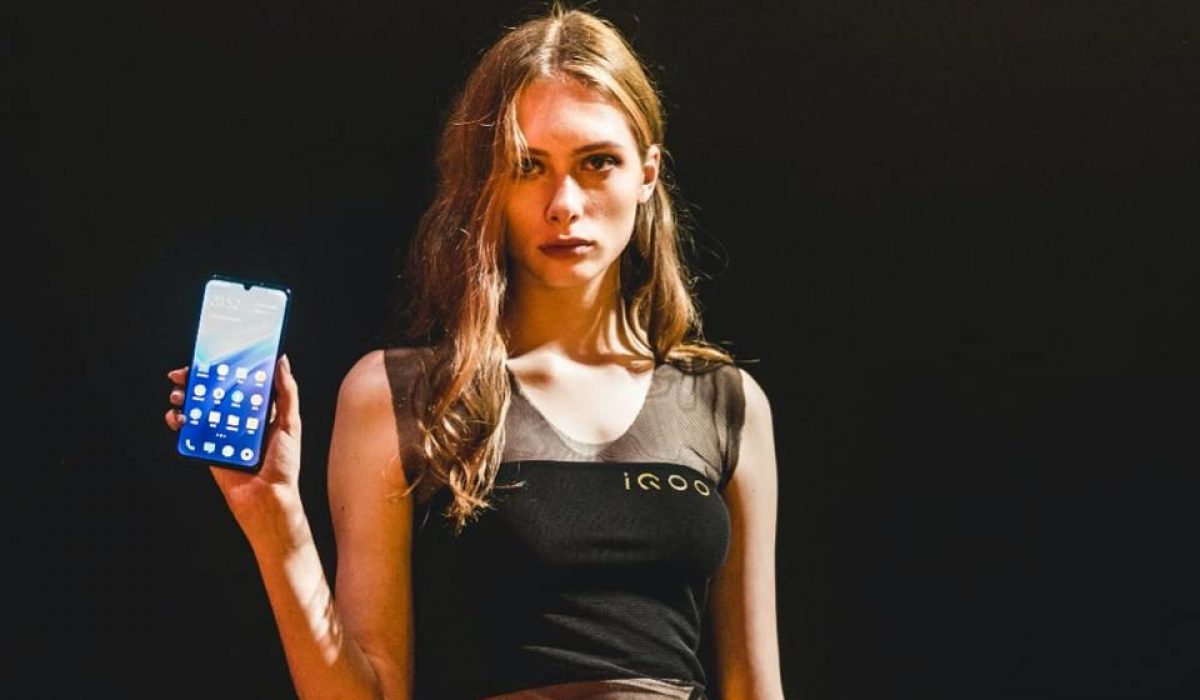 Technology might be making us stressed, lonely, and narcissistic.

It might also be the only hope we have in the next few months.

A study of over 2,000 young Americans just found that people who spend higher amounts of time online and on their phones every day have increased incidences of depression, anxiety, and narcissism. They also feel more judged by others, and report higher feelings of isolation from others in society.

This is not the news we need at the height of the coronavirus/COVID-19 pandemic.

“The smart phone is sort of a portal into this world of stress, of isolation, and really it’s exacerbating that feeling of needing to present ourselves in a way that is perfect and ideal,” report co-author Nik Badminton told me in a recent TechFirst podcast. “And that’s what I think is leading us into this narcissistic world.”

While the average American spends 301 minutes online, those aged 16-29 spend an average of 514 minutes online every day. That’s more than 8.5 hours dialed in to social media, YouTube, games, apps, and websites. One of the worst offenders for teens is TikTok, which psychologists and sociologists have called digital crack cocaine.

On the positive side it’s less than the 10 hours a day the average Filipino spends online, but it’s still a fairly high percentage of our waking hours.

And that adds up to what the authors call “digital obesity,” which co-author Nick Black says is correlated with significant negative impacts.

“If people were spending over four hours online in any of these sort of social media or apps then there was a quite a significant spike in their rates of depression, narcissism, and anxiety,” Black says.

According to the 2,000+ people surveyed for the study, youth are hit hardest:

It’s not just the youth either.

30 to 44-year-olds report almost the same degree of loneliness, according to the study, which seems to indicate that digital dependence more than anything else is responsible. It’s not until you get to people age 45 and up that the symptoms abate, and that’s correlated with less reliance on technology and less time spent on smartphones.

30% of those from 16-29 self-identify as narcissists. Perhaps that shouldn’t be too surprising in the age of the selfie, but it’s still shocking that almost a third of people in that age group apply a generally negative label to themselves.

That has some correlation to the occupations today’s youth aspire to, Badminton says.

“There are other studies that talk about the aspirations of American youth, and … the number one occupation that American youth wanted to have was ‘Youtuber,’” says Badminton. “It’s like the ultimate narcissistic job: holding a camera in front of your face. On the flip side you look to China, the number one occupation that kids wanted to be was astronaut. And I think that was number four or five in the U.S. The aspirations had been flipped on their heads.”

It doesn’t help, of course that some influencers are earning $10-20 million a year, including one 8-year-old who made $26 million last year.

So what’s the cut-off point for digital obesity and mental health?

About four hours a day, according to the report.

“If people were spending over four hours online in any of these sort of social media or apps then there was a quite a significant spike in their rates of depression, narcissism, and anxiety,” Black says.

The problem is that right now, at the height of the coronavirus or COVID-19 epidemic, we have entire states and countries undergoing social isolation and “shelter in place” policies that are physical isolating us from loved ones and almost forcing more digital time. Digital is our only option now for social time, in many cases. And the epidemic is boosting our stress levels as we read about increasing numbers of infected and dying patients.

Clearly, there are no easy solutions right now.

The authors do call for the creators of viral applications that are engineered to increase engagement and kick off endorphin cycles to take their feet off the gas, and recognize that kids on screens all day is not a healthy thing for them or society.

Whether we can expect altruism from those developers or not is an open question. But certainly right now during the coronavirus pandemic, the risks of social isolation and digital dependance seem less severe than those of COVID-19.