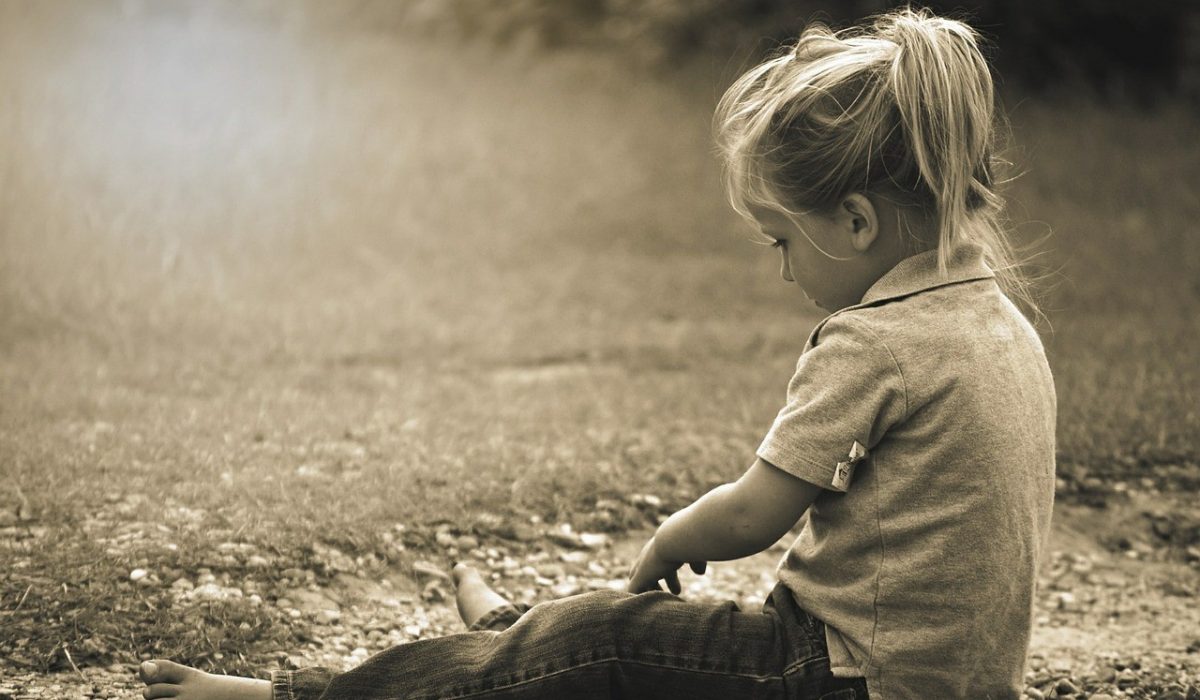 Over on Facebook, I saw a post that shared a note that had been sent home to parents of kindergarten kids in the U.S.

The note referred to the reading program in place to learn district sight words. This is a program where kids can learn common words that they will then recognize instantly.

Words like and, of, is, to, and there, for example.

Our kids have a similar program here in Ontario, Canada, and it can help them learn new words and sentence structures.

However, what our kids don’t have is the kind of pressure attached to the note that went home to the parents.

As you can see, it’s a note from the teachers regarding the “results” of the test on how many sight words the kids had learned throughout the year.

Some things that stand out:

Errr… stop the fucking train. These are five-year-old kids!!!

That note? That reward? That admonishment? That’s bullshit through and through.

This “these kids are awesome and you aren’t” approach is everything that’s wrong with our education system today.

The Pressure of Failure

Imagine you’re a five-year-old kid. If you currently have one that age (our daughter is five), imagine him or her in this situation.

You work your butt off all year to learn new things. Words. Places. Sounds. The little part of the world that you inhabit.

All of this learning is meant to be fun. Help you learn new skills. All while making new friends and finding out for the first time there’s a big new world outside your home, or the daycare where you’ve spent the first years of your life.

READ ALSO  How to Stop Creating Content That Disappoints Your Audience

Now. Imagine if, despite all of this, you’re told it wasn’t good enough. That you failed, no matter how hard you tried to learn.

But that doesn’t matter – you had 69 words to learn, with 65 being the standard to reach, and you didn’t hit that number and you only learned 64.

Doesn’t matter if you learned 64 or 46 (or 33, as in the picture of the note sent home to the parents of this kindergarten class).

Not only that, but your best friend in the class passed, because he or she learn a little bit faster than you do. It’s not that they’re necessarily smarter – they just take things in differently.

What lessons does that teach the five-year-old kid? Here’s a tip – it teaches them that your effort isn’t valued. That you trying, even when something is hard for you, isn’t valued.

And are we forgetting that the kid came to the class with no concept of sight words, so any number is an actual improvement?

Now they’ll feel there’s no reason to work hard, try hard – because if your best isn’t good enough based on some shitty metric of X out of Y, then what’s the point in even giving your all?

The conversation on Facebook around this note is all angry parents disgusted at the pressure being put on kids at such a young age – and they’re right.

This is meant to be a time of wonderment, of discovery, of learning about yourself, and how you see the world around you and your place in it.

And we, as adults, need to do better too.

How many times have you seen a parent grab the face of their child to make them eat food they’ve already balked at?

Imagine if you, as a grown person, were suddenly gripped by someone twice your size, and your mouth held open, to force food down you? You’d be claiming for assault.

Or how many times have you seen a kid ask a question born of genuine inquisitiveness, and they’ve been closed down with a “Shut up, I’m talking”?

If you were in your workplace trying to make a point, and your colleague, or boss, or someone from your client team turned to you and said, “Shut up, your opinion isn’t wanted” – how would you feel?

And yet we do that, and more, to kids all the time, because that’s just what parents and kids do.

Except, it shouldn’t be. It can’t be – not if we want to push back on the kind of bullshit pressure seen in that kindergarten note.

Because every time we make our children feel worthless, or like failures, by our words and actions, we’re doing the exact same damage to them the kindergarten class approach to success is doing.

Our kids deserve better. Otherwise, we’re ruining lives before they even have a chance to begin. And that benefits no-one.