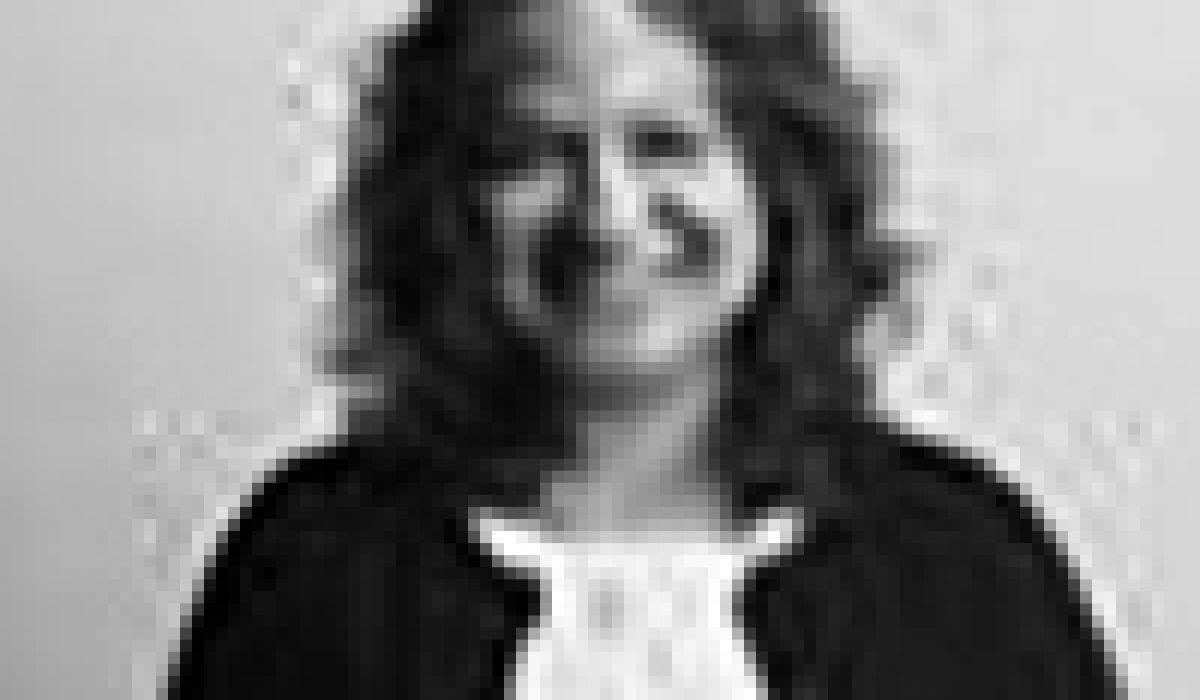 Diana is a Senior Trend Analyst at Mintel. She investigates how cultural, lifestyle and technology shifts take shape across sectors and leverages Mintel data across trend observations.

In 2019, two terms describing consumer behavior became dominant themes: burnout and decision-paralysis. As a result, it’s not a surprise the 2010s are being marked as the decade that “self-care” went mainstream. In most rhetoric, self-care is discussed through the lens of instant comfort: a face mask at the end of a long day, binge-watching a show, or staying home instead of going out. These small rewards are valuable and will not soon disappear, but the focus on instant satisfaction has made self-care a placebo for managing burnout versus a remedy.

Society rarely talks about self-care as work because it’s designed to be the antithesis of that. Yet, as discussed in Mintel’s 2030 “Wellbeing” Trend driver, as more consumers take a more holistic view of their wellbeing, they are putting less importance on instant satisfaction and more focus on long-term rewards. This approach not only puts a new spin on ‘chore’ related tasks, but piece-by-piece breaks down some of the root causes that are driving consumer anxiety.

In 2020, we’re seeing an evolution in how consumers approach what self-care truly represents across categories.

The relationship between home and self-care

Managing a home, for a family or as a single person, is a consistent area of stress for consumers. According to Mintel research on cleaning the house, one-third of US consumers responsible for housecleaning are cleaning more often; and nearly half of those consumers say they are cleaning more to avoid feeling stressed because the house isn’t clean. As more consumers have the flexibility to work from home, we’re seeing the role home environment plays in consumer lifestyles take on new meaning, which means an evolution for self-care as well.

Self-Care at home in 2019: In 2019, we saw the rise of JOMO (joy of missing out) as an antithesis to FOMO (fear of missing out) of the past. People who embrace JOMO find cozy nights as the ideal definition of self-care. While we certainly don’t see the joy of being home disappearing, JOMO taken too far can lead to increased feelings of social isolation.

Self-Care at home in 2020: Smaller intimate gatherings at home will become a more common evolution of staying home, such as a return to the classic dinner party. As homes become more fragmented for specific occasions whether it’s working, hosting friends or even working out, we’ll see consumers fragment household chores into more manageable purpose-driven goals. For example, with the rise in Millennials owning houseplants as home décor, there will be a trickle-down effect of managing the wellbeing of a houseplant, which then leads to tidying up the space around it and so on.
As more consumers take a more holistic view of their wellbeing, they are putting less importance on instant satisfaction and more focus on long-term rewards.

As more consumers take a more holistic view of their wellbeing, they are putting less importance on instant satisfaction and more focus on long-term rewards.

The relationship between fitness and self-care

There is a reason fitness always tops the list of New Year’s Resolution goals – it’s a difficult routine to establish and maintain. However, more consumers are viewing gym memberships through a mental health lens with half of US consumers who visit gyms saying they go to relieve stress. In addition, consumers are starting to see the connection between self-care and movement of any kind, as reflected by Outdoor Voices’ all-purpose ‘Doing Things’ slogan.

Self-Care in Fitness in 2019: Workouts became social hangouts as more gyms put increased value on the experiential components of a workout. In fact, a study from the UK fitness and health club David Lloyd revealed that slightly more than half of UK citizens polled between the ages of 18-35 would rather go to a gym than a nightclub.

Self-Care in Fitness in 2020: Fitness facilities are going to expand and focus on being a welcoming place for consumers looking for various fitness goals, whether it is mental health or physical health. The idea of an active, stress-relieving activity is going to become more fragmented as consumers start to embrace their own definition of a workout, whether it’s dog walking, gardening or rock climbing.

The relationship between spending and self-care

The role debt plays in consumer stress and anxiety is clear: Three-fourths of US consumers with student debt feel that it’s hampering their ability to become financially stable, according to Mintel research on education lending. In the past decade, consumers – predominantly Millennials – change their financial goals from home ownership to a stronger focus on renting homes and prioritizing experiences. A focus on experiences over things has put a focus on smaller, more frequent purchases versus significant investments. However, this doesn’t mean consumers aren’t overspending; it’s just overspending in a new way, resulting in increased stress and anxiety.

Self-Care in spending in 2019: Financial organizations started to prioritize financial wellbeing due to the impact debt has on mental health. Financial advisors also started to realize that the financial goals for Millennials look different than past generations and that means referring to buying a latte as a form of “wasteful spending” doesn’t hold the same weight with this generation. The need for personalized finance goals will become more common for this age group as they move forward into new lifestages.

Self-Care in spending in 2020: Conscious consumption is growing in popularity as consumers take a more minimalist and sustainable approach to various aspects of their life. However, this can often mean spending more upfront for the longer term investment. We’re seeing more fashion retailers leverage layaway services like Afterpay, which break payments up into smaller pieces, and most recently H&M partnered with payment system Klarna to provide consumers the option to pay within 30 days of a purchase. In a best case scenario, we’ll see the flexibility of payments merge with conscious consumption habits in which consumers are shopping as an investment, rather than making various impulse purchases that get worried about at a later date.

The “treat yourself” mentality isn’t going to disappear, but it’s gradually going to separate itself from the self-care discussion. As burnout reaches a breaking point, new approaches have to be taken toward traditional chore-based activities. Brands are going to be looked to as the resource to help consumers to take on new approaches, connect the dots and find the joy in new ways of taking care of themselves.