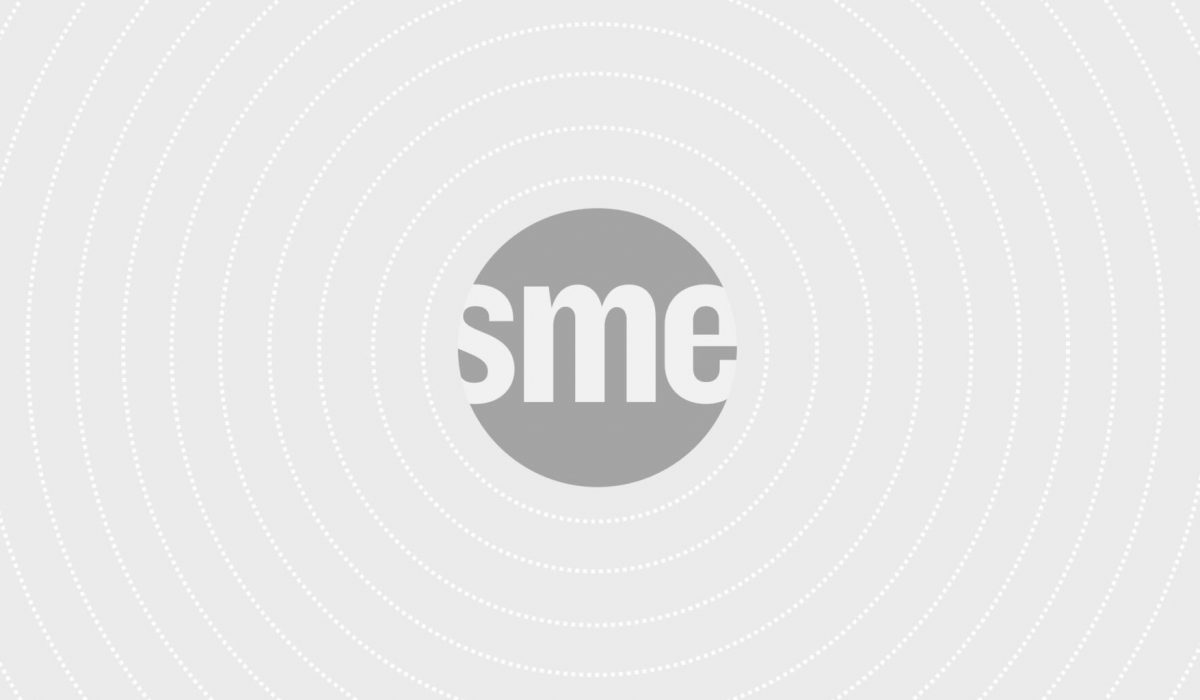 The Reality of Drama on the Internet

Drama on the internet is real, and plenty of us want to sip a cup of tea and enjoy the drama unfolding on their computer screen. We all know that reality TV shows have existed for a long time, but people aren’t watching them anymore, simply because they know that it’s not real.

But what about the drama that goes on across the internet and on social media? This is the modern version of reality TV for many Millennials and Gen Z kids! People believe everything they see online, that’s why everyone thinks that internet drama is so gripping.

Let’s take a closer look at the types of events that can happen on the internet.

There’s not a lot more entertaining than discussions on YouTube. But why is it so fun to watch? Well, every day, we see these people uploading videos, and we almost feel as if we know them. So, when they get into drama, we want to know everything that happened.

But sometimes, the narrative isn’t even real. YouTubers always want to get more subscribers and more views, and how is the fastest way to do so? – Drama. I’ve seen everything from this site, from tax issues to fights over lipsticks.

Sometimes it isn’t about increasing the subscriber count, but to get attention. For example, Danielle Cohn has always been an attention seeker, and her recent drama totally proves that. She faked her age, lied about her relationship, and is always involved in some scandal.

There’s no such thing as bad publicity, as long as my name is out there, I’ll stay relevant and more people will follow me — is what most of them think.

People discuss everything on forums, including politics, opinions on people, religion, and so much more. And sometimes, this leads to a lot of drama.

I find that people on these websites are fanatics that can only speak about a subject online. Their points of views are kind of extreme, and they are just looking to start discussions. They are highly unlikely to talk to someone’s face like that in real life.

The internet can be a place where everyone can express their opinion, but it isn’t healthy if the opinion is hurtful. Instead of fighting each other, people should encourage good behaviors and supportive actions.

People on Twitter are more intense than on any other platform. I’ve seen many mean comments on people’s feeds that aren’t even deserved.

More recently, companies have been involved in these scenarios, and many of us believe that it is a publicity stunt. The comments don’t always seem credible anymore.

I’ve seen those sassy tweets that companies like Burger King, Wendy’s, and even some makeup companies make. These are destined to start drama and bring new customers to their business.

Drama is something that everyone is caught up on. But sometimes, the narratives aren’t real; they are just a publicity movement. It’s hard to know what to believe and what not.

READ ALSO  The Twitter Universe May Look a Lot Different Than We Thought
Drama, Internet, Reality