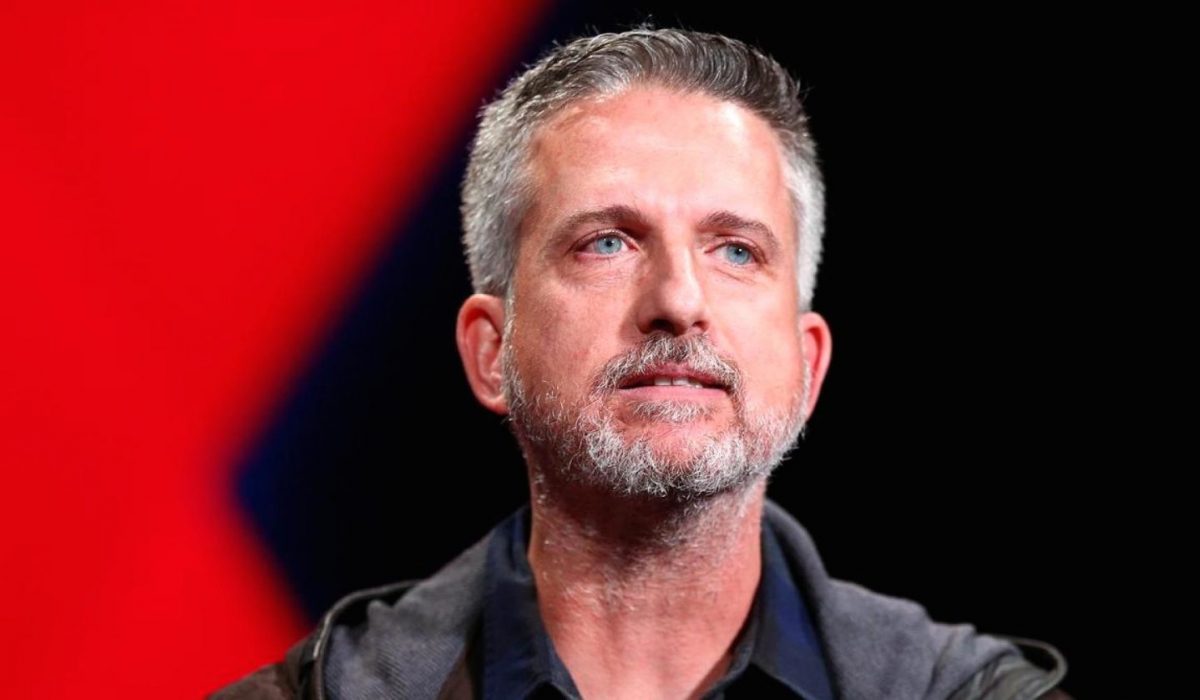 Two years ago, Bill Simmons was hunkered down at his house in LA fielding calls from the who’s who of the media world wanting him to join their organization.

Fox. Yahoo. Showtime. They all wanted the “Boston Sports Guy” to join their team after being unceremoniously fired by ESPN.

In the end, he signed exclusively on TV in a deal with HBO and got it to invest in a new site called, The Ringer, that would mimic his old site, Grantland, in writing detailed pieces about sports and pop culture.

The deal was smart in that it kept Simmons’ profile high by being on TV on one of the most prestigious networks, paid him a high salary for three years (estimated at $7 million to $9 million per year), and kicked in some capital to get The Ringer off the ground.

Fast forward to today. Simmons’ interview show on HBO, “Any Given Wednesday,” was canceled after only four months. His only current HBO project that’s been mentioned is a documentary on wrestler Andre the Giant. His HBO contract will expire in a little over a year.

The Ringer, which took about a year to launch, debuted last July with 1.2 million monthly unique visitors. That was a marked decrease from 6 million uniques in March 2015 at Grantland, just before Simmons was fired. Of course, The Ringer didn’t have ESPN directing traffic to it. Even still, traffic kept slumping. Monthly uniques were 306,000 in February according to ComScore — or 95 percent less than Grantland’s former numbers. (Update: A spokesperson from Vox claims that The Ringer has 5 million monthly uniques, and that the ComScore numbers are inaccurate because Medium “does not allow any external tracking metrics.”)

“To put The Ringer’s current monthly traffic in comparison to other sports sites, take a look at this list:

There’s nowhere to go but up for The Ringer.

On Wednesday, The Ringer announced what it hopes will be a second chance by moving its publishing platform from Medium to Vox Media. Additionally, Vox will start selling ads for The Ringer and the two companies will split those revenues. Vox will also start directing traffic toward The Ringer from SB Nation, which had 19 million monthly uniques in May. This should greatly help the revenues of The Ringer which on most days in the past year has had no display ads except for brand sponsors like Miller Lite.

At the moment, it appears that the only money the Bill Simmons Media Group is making is from its podcasts. Last month, based on publicly available data, I estimated that it was generating about $8.5 million a year in revenues from the podcasts. Since then, I’ve noticed the pace of podcasts seems to have crept up and I’ve also heard a few Ringer podcasts where the presenting “sponsor” for the podcast is “The Ringer.”

Surprisingly for a primarily podcast business, The Ringer employs about 70 full-time employees. That means those costs are likely running at $4 million to 7.5 million a year. These are talented writers and personalities. I’m amazed at how much content they are pushing out in podcast form and articles for a website running no ads against them.

Things could still work out very well for Simmons and all the employees. A year from now, Vox could significantly increase The Ringer’s traffic and could be generating double or more of its current revenues, pushing it solidly into the black. For The Ringer, getting 50 percent of some website revenue is better than 100 percent of no website revenue, which is what it has had on the Medium platform. It has interesting content and people working hard to pump it out every day. Now it has people around to help make some money from it.

This increase in the financial health of The Ringer could prompt Vox to buy the Bill Simmons Media Group for $50 million to $100 million. All 70 Ringer employees would keep their jobs. Simmons would have an enormous payday. Vox would get a well-recognized personality and brand, as well as one of the most popular podcasts in the world in a medium that should only increase in popularity over time.

However, if The Ringer is really going to achieve its full potential and make the most of this second chance with the help of Vox Media, it’s important that Simmons and his president, Eric Weinberger, really look in the mirror. Neither one of them has shown himself to be adept at running this business to date as the following illustrates:

Simmons, as ultimately it’s his name on the door, has to look in the mirror and understand his strength is not being a CEO or business executive. The Ringer’s staff and Simmons would likely be best off if Vox Media did buy them. They could lean into Jim Bankoff of Vox to run the business and they — including Simmons — could just focus on the content.

Simmons is one of the best and most popular podcasters in the world. That’s more than enough. He’s stiff on TV and he’s not great at business. This Vox deal really is his second chance. He should make the most of it.

Correction: The revenue split between Vox and The Ringer has not been disclosed.

To sign up for Eric Jackson’s monthly Tech & Media Email, go here. And to hear his podcasts on these topics, go here.

Disclosure: CNBC parent NBCUniversal is an investor in Vox Media. Vox and NBC have a content-sharing arrangement.