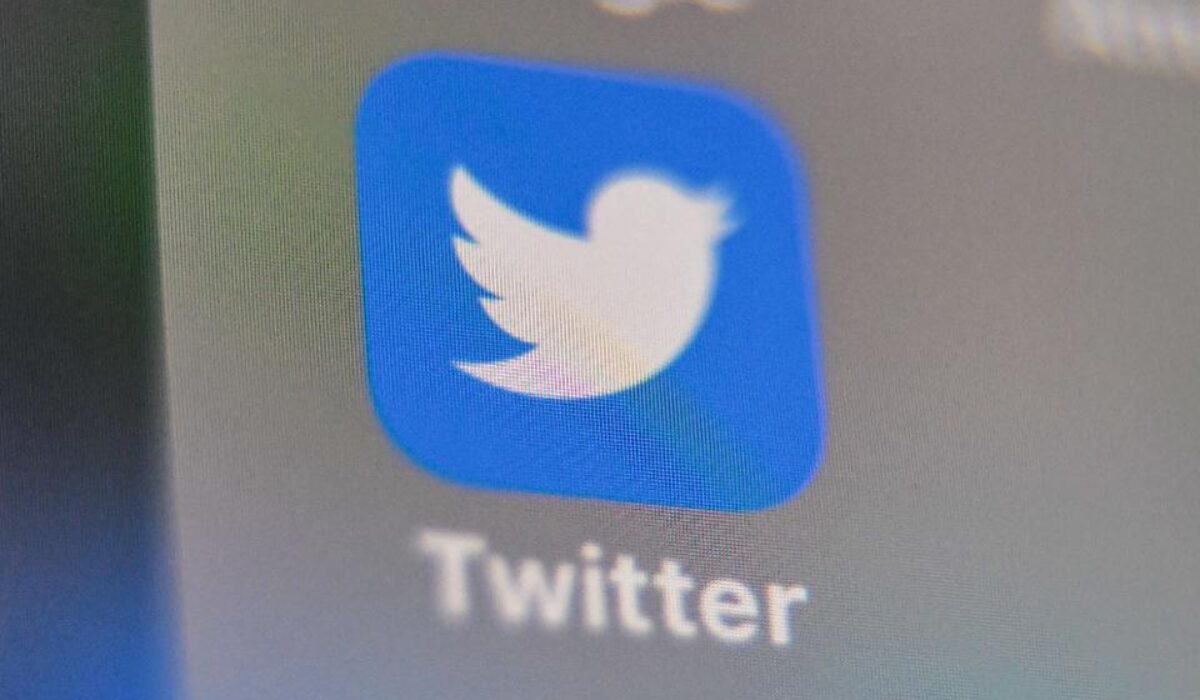 We’ve all seen how a bland burger chain like Wendy’s can reshape itself into something almost subversive, imbuing fast food with a cheeky personality.

Brand Twitter is a strange ecosystem that never stops evolving, brands constantly mutating new engagement strategies; cracking jokes, posting memes, mimicking the effects of depression, blending irony and earnestness until one is indistinguishable from the other.

Corporations have successfully co-opted meme culture (to some degree), and it doesn’t seem to matter, because the endless stream of content has rendered intent meaningless. We all understand that brands only have one objective, but if they can entertain us during their sales pitch, people will happily listen.

“Steak-umm” might just represent the next mutation in Brand Twitter, an account that has captured the attention of the masses by preaching the value of facts over misinformation. In order to shift as many slimy slices of frozen flesh off the shelves as possible, Steak-umm has assumed the form of a responsible voice during chaotic times.

The man currently wearing the frozen meat mask is Nathan Allebach, who seems to understand the current social media landscape better than most, able to make a significant splash in a sea of attention-seekers.

Steak-umm is winning customers over by being responsible and informative, with the underlying intent of selling more slices of unpalatable meat to the public. And Alleback, so self-aware that his metacommentary has curled itself into an infinite loop of irony, seems to be under no illusions regarding his work.

It’s a strategy bound to be absorbed into the congealed mass of Brand Twitter, which will soon regurgitate his rhetoric, to varying degrees of success. It’s depressing, downright dystopian, that a message coming from a frozen meat account can be taken so seriously. But it’s all incorporated into the account’s self-aware persona.

Of course, forging parasocial relationships with brands isn’t a new phenomenon. Brands desperately want us to associate them with positive traits; kindness, trendiness, efficiency, a sense of social responsibility.

Twitter encourages active engagement, allowing brands to mimic the success of the extremely online, by hiring the smart and internet-savvy to make them sound interesting. The contrast between a repulsive product with a name like “Steak-umm” and the thoughtful content is all part of the joke, the endless blending of the ironic and earnest.

It’s an insidious process, insightful rhetoric being pushed through the meat grinder, well-intentioned advice just another pathway for brands to enter our brains and carve out territory.

As brands continue to “humanize,” we should compare them to their closest human counterparts – pick-up artists – and remember that they are willing to do, or say, anything in order to achieve their objective, happy to ironically state the objective itself, in order to unironically achieve it.

And with Steak-umm, people are responding to something that is positive and thoughtful, seemingly because they’re not encountering those traits anywhere else. Amongst the endless internet feuds, snarky exchanges, depressing headlines and blood-boiling political developments, a meat product selling social responsibility is being received with enthusiasm.

To the point where some will intentionally seek out said product because of the pleasant exchange they had with the company’s representative on Twitter.

It’s a strange world we live in, and the strangest thing is, it all feels perfectly normal.