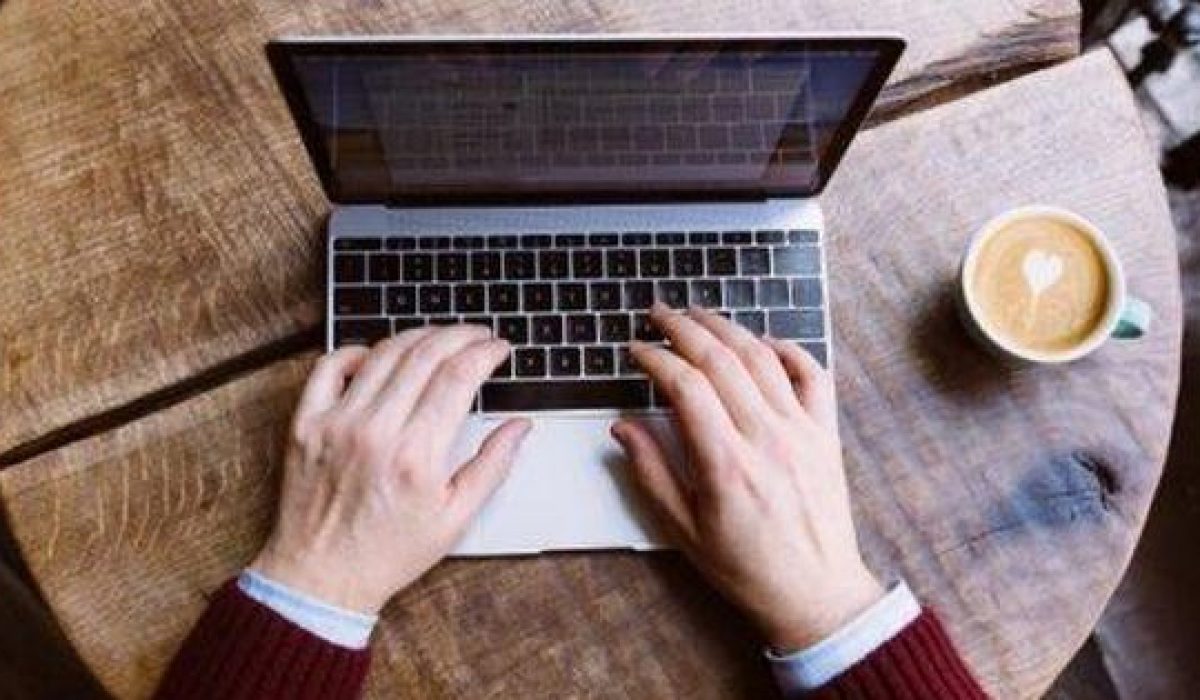 Ever since Google made a tectonic shift from “search engine” to “answer engine” a couple of years ago, the number of zero-click searches has significantly increased. We’ve even reached a point at which it hurts businesses, such as the online travel agent industry. After changes were made, reportedly affecting the efficiency of search engine optimization for travel brands, and the launches of Google’s own flight and hotel finders, Expedia’s stock saw its worst day on record.

The long-standing symbiosis between users, search engine and businesses is over. Google has become a universal competitor. This big trend is accompanied by two smaller ones. On one hand, Google prioritizes ads above all other results, even its own. The result is a pay-to-play platform. On the other hand, the few organic results that do get traffic and don’t come from Google are often followed by a steep power curve — the top results get the most clicks, which creates a winner-takes-all environment.

But even considering these changes, the biggest problem of all is another one: While no user is forced to use Google and users could simply scroll down the results page, convenience and speed often win. And the problem goes back much further. For roughly 20 years, companies got good free and paid traffic on Google. Entire businesses and industries were built on a platform that’s now created challenges for sustained success.

From Search To Answer Engine

The pivot away from focusing on answers to getting things done, which Sundar Pichai described at Google I/O 2017 and on the company’s blog in 2018, was followed by many lawsuits. Yelp, which has a long-standing feud with Google, has taken action against Alphabet, Google’s parent company, for unfair promotion of its own services. Genius Media has filed a complaint against Google for song lyrics appearing in search results, and a letter from more than 40 companies called on European competition commissioner Margrethe Vestager for the regulation of Google Shopping.

The Pillars Of Google’s Flywheel

First, the fusion of high-quality search results with an ad-bidding system has created one of the most efficient business models in history: Google delivers revenue growth nearly every quarter.

Second, Google provides one of the most fundamental services on the internet: search. It sits comfortably on the top of the funnel. That gives it power over demand and the most complete picture of web traffic any company could get. It owns not only the largest search engine, but also the second-largest search engine (YouTube), the most-used operating system (Android) and the most-used browser (Chrome).

Third, Google runs a “freemium” model paired with smartly integrated products. You can use almost every product for free, which lowers the hurdle to adoption. Google’s integrations, such as using Google Drive in Gmail or booking flights in Google Search, build upon each other so well that it’s nearly impossible for competitors to come close.

Lock-in effects make you less likely to switch from a product because you’re so invested in it. Think of 12-month phone contracts or the ability to keep all contacts on one social network, which makes it harder for you to leave it. The combination of freemium and integration creates a strong lock-in effect. With this, the search giant gets more invested users and more data.

To combat zero-click searches, companies must build strong brands and become destinations that can stand on their own feet. Businesses have three strategies at hand:

These environments include apps, email and communities. Smart businesses play the game on their playground and tap into their audience when and where they want to. Such communities can live on Slack channels, Facebook, LinkedIn, WhatsApp, web forums or subreddits.

What many companies miss is that newsletters and apps need to provide a strong pull, such as exclusive functionality or editorial content, that makes it worth downloading and subscribing. Consumers are constantly short on time and attention. They ruthlessly sort out uninteresting or unhelpful content. The effort to build and start such a channel is high, but the rewards are worth it.

2. Become a destination to catch users before they search.

Destinations stand out through high repeat visits, direct traffic and brand searches. By guiding users to your site, displaying it everywhere in your campaigns and educating your audience to search for brand terms like “Amazon Harry Potter,” you drive users to narrow search results down to your brand.

3. Build a strong brand that draws searchers in.

Building a brand is harder than most people think. You don’t have to become Amazon or Apple, but you need to build trust with your audience that shines in high click rates.

Running ads on Google, Facebook, Instagram, YouTube and news sites is a good way to build awareness for the brand. But many audiences also respond well to hearing from your brand speak at a conference, on podcasts and on video shows. It has become much more about the relationship than just attention.

I believe the time when tactics drove search traffic is over and has been replaced by big strategies. Making a few technical tweaks or creating lots of content is not enough to solve the zero-click search problem. The only remedy is strategic decisions that make companies less reliant on search. The good thing is that all of these decisions have always been good for companies. Now they need to double down.