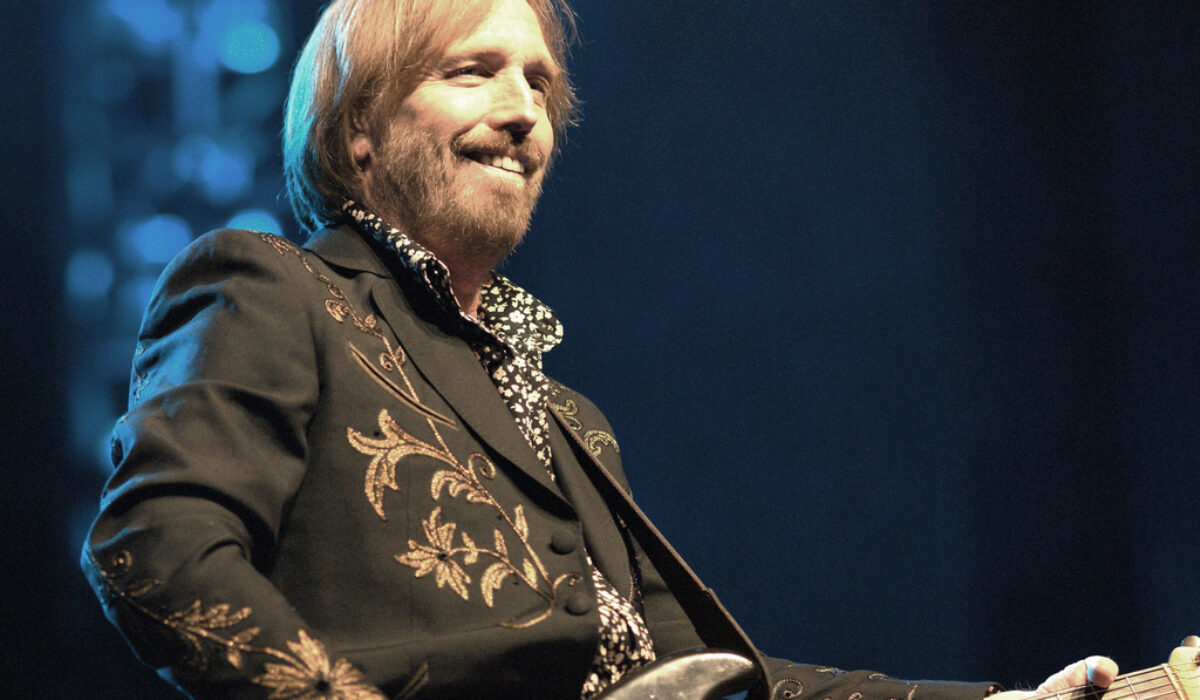 Tom Petty has died at the age of 66. The rock legend, who was best known as the lead singer for Tom Petty and the Heartbreakers, passed away after suffering full cardiac arrest this weekend.

According to a report from TMZ, Petty was found unconscious and not breathing Sunday night and was rushed to the hospital, where he was put on life support. After arriving at UCLA Santa Monica Hospital, it was discovered that the legendary rocker had no brain activity “and a decision was made to pull life support.”

Petty rose to fame in the 1970s as the frontman for Tom Petty and the Heartbreakers. The band, which produced hits such as “I Won’t Back Down,” “Refugee,” “American Girl” and “Free Fallin’,” was inducted into the Rock & Roll Hall of Fame in 2002. CBS reports that Petty played his last show Sept. 25, which concluded the band’s 40th anniversary tour. Petty told Rolling Stone last year that he thought the tour would “be the last big one.”

Many people took to social media Monday afternoon to remember the rock legend—sharing lyrics, photos and more. Take a look at the tweets below:

no words. just thanks. @tompetty pic.twitter.com/224gn9GNbo

I loved Tom Petty and I covered his songs because I wanted know what it felt like to fly.
“you belong somewhere you feel free.”

RIP Tom Petty. He stood for the right things and left us with words to live by:

“You can stand me up at the gates of hell, but I won’t back down.”

damn we love you Tom Petty. incredible songwriter. “free fallin” is truly one of the greatest pieces of american art. so perfect & sad

RIP TOM PETTY. FREE FALLING FOREVERMORE. YOU WILL BE MISSED TOM BY THE MILLIONS OF FANS OF YOUR BRILLIANT MUSIC. GOOD-BYE FRIEND OF MY YOUTH

those records live forever. i’m so grateful for tom petty and what he taught all of us

So sad to hear of the passing of Tom Petty. Such an incredible, inspiring artist. I’ll treasure fond memories of our time spent together this past summer ❤ pic.twitter.com/HvSgARxzm3

I hate today so much. #RIP Tom Petty. pic.twitter.com/hVbleSlNIZ

Far too short a life. But damn, Tom Petty made the most of it. His music is woven into the fabric of America.
Rock in Peace, Tom.

RIP Tom Petty. Man was a legend who knew how to dial in amazing guitar tone. Will be missed in the music world.

Tom Petty was one of the biggest inspirations for me as a musician. This one will hurt for a long time. Truly one of the sweetest people on earth. Rest In Peace brother.

Tom Petty gone? That’s just so wrong. What a bad day this has been, in so many ways.

We miss you already Tom Petty. A true Heartbreaker

Glad I was able to see Tom Petty over the past few years – but hate to see him go. One of America’s best singer song writers. #freefallin

So sad to hear of Tom Petty’s passing. His songs hold a very special place in my heart. Rest easy, and rock on. #freefallin

Noooo… Not Tom Petty. I can’t even put into words how heartbroken I am. Praying for Adria & his family pic.twitter.com/0nW0dwe8jj

R.I.P. #TomPetty…
One of the ALL TIME GREATS!!!!#FreeFallin

I am so grateful for Tom Petty’s music.
Feels selfish to want more, but I always will. Rest in peace. https://t.co/EBOt6J38zx

Rest in peace, Tom Petty. You belong among the wildflowers. Thank you for everything you gave this world. We were lucky to have you. pic.twitter.com/fu8iM9cBgM

Do you have a favorite memory of Tom Petty? Share it in the comments section below!