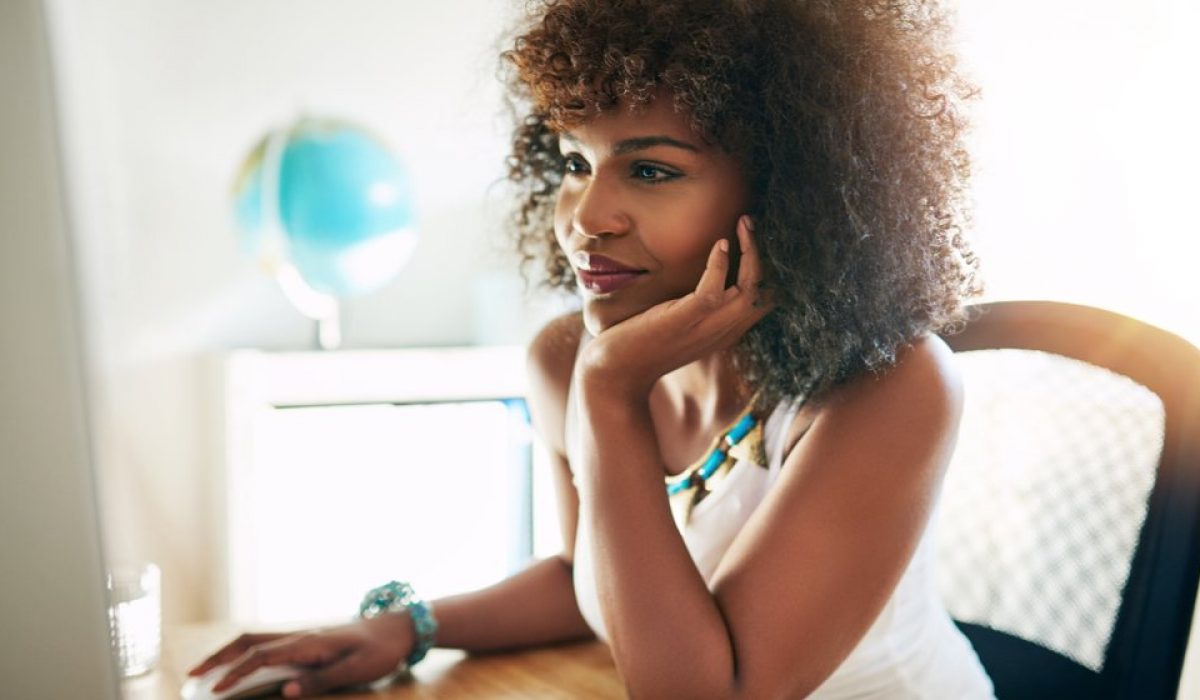 Biz2Credit’s 2017 analysis of 25,000 businesses discovered that the small business loan approval rates were 15 to 20 percent higher for male applicants than they were for female-owned companies. Biz2Credit examined primary data submitted by business owners themselves in their loan application packages and found that women-owned firms trailed their male counterparts in terms of average annual revenues ($210,000 vs. $363,414). While the earnings of women-owned firms increased 61 percent from 2015 to 2016 to $117,064, businesses owned by men generated average earnings of $195,574.

These is no doubt that women-owned businesses are successful. Revenues among female-owned companies generating more than $1 million annually increased by 104% during the past decade. Further, the number of women-owned firms generating $500,000 to $999,999 grew an impressive 88%, according to American Express’s State of Women-Owned Businesses report.

The economic atmosphere for small business lending is generally positive. As the economy improved in 2017 and as the stock market continues to hit record highs seemingly on a weekly basis, business owners who might have held off from borrowing money are re-entering the credit markets again. Even though the Federal Reserve has raised interest rates three times in little more than a year, the cost of capital is still relatively low.

Businesses owned by women — and those owned by men, too — are having an easier time finding funding. The Biz2Credit Small Business Lending Index for December 2017 found that big banks are granting 25.2 percent of loan applications they receive. In fact, loan approval rates at big banks showed a slow but steady upward trajectory throughout 2017. Meanwhile, regional banks and community banks grant about 49 percent of the funding requests they receive. Thus, applicants have a roughly 50-50 chance of securing capital from a small bank in the current economic environment.

Additionally, institutional investors (pension funds, insurance companies, family funds, and others) have entered the U.S. small business credit market in search of higher yields. Because so much data is available today from potential borrowers, they are able to conduct their own analysis and minimize risks to low levels. Competition in the lending marketplace is spurring better deals for small business owners.

So which are the best options for loans for women-owned companies?

A term loan is a traditional bank loan to a small business. The company borrows an amount of money and then pays the money back with interest to the bank in regular interviews over a certain period of time.

The Small Business Administration (SBA) does not make loans directly. Rather, it provides government guarantees on loans to small business that are issued by the agency’s authorized lending partners. The government backing reduces the risk exposure to banks and other lender, thereby lowering risk and encouraging lending. Because the SBA minimizes risk associated with making small business loans, banks become more willing to lend.

Through the 7(a) lending program, the SBA guarantees 50 to 85 percent of a bank loan up to $5,000,000 (so the top guaranty is roughly $3,750,000). The percentage that the SBA will guaranty is based on factors such as the amount requested and the uses of the funding. SBA loans usually come at interest rates of seven to eight percent. It is important to note that because of government involvement, there is more paperwork and the time it takes for approval is longer than with other types of funding.

Microloans are made in amounts usually under $50,000 and is helpful for startups. For women-owned businesses that do not need a large amount of capital, microloans can provide a boost. This type of funding helps women who are running startups that don’t yet have a track record of debt repayment or growing businesses in areas that are under-served by banks.

Women-owned businesses should consider applying for a line of credit from which they can draw when the need for funding arises unexpectedly. Lines of credit can also be helpful to seasonal businesses during their off-seasons. The money sits in a debit account that is available whenever the small business owner needs to use it.

It usually takes about a week to open a business line of credit (assuming the borrower has a decent credit rating).  The annual fee to keep the line open is anywhere from $100 to $250, and banks often waive the fee in the first year.  Interest rates for business lines of credit range from prime + 1.75 percent to prime + 9.75 percent at the moment.