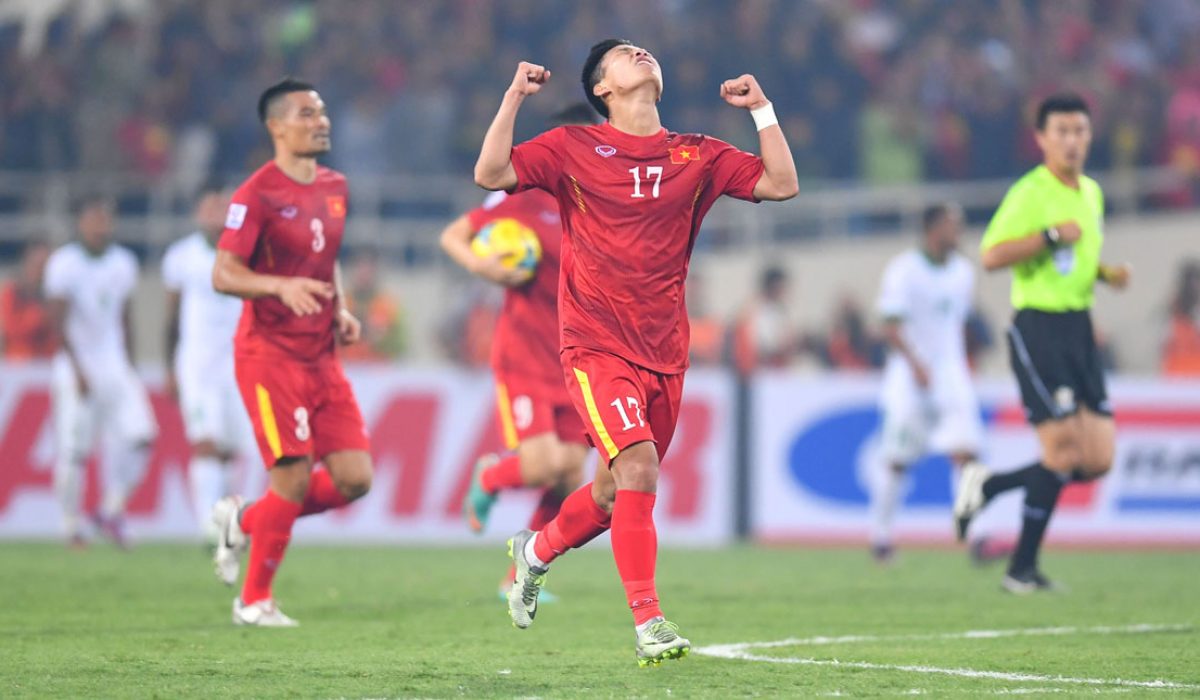 The Vietnam Football Federation have announced the appointment of South Korean Park Hang-seo as the new coach of the senior national team.

Confirming the move on their official website, the VFF revealed that the 58-year-old will not only be in charge of the senior team, but also be responsible for the Under-23 and Olympic sides.

Park arrives with plenty of experience from his homeland, having been in charge of K League outfits Gyeongnam FC, Jeonnam Dragons and Sangju Sangmu Phoenix in a managerial career that began over a decade ago.

However, the highlight of the Gyeongnam native’s time in coaching arguably came back in 2002, when he was the Guus Hiddink’s assistant for the Korea Republic side that finished fourth at the FIFA World Cup.

The arrival of Park to fill the void left by Nguyen Huu Thang’s departure in August means he is the second foreigner to be handed the reins in the past three years, with Japan’s Toshiya Miura having been in charge from May 2014 to January 2016.

Vietnam Football Federation announce that they have reached an agreement with Park Hang Seo to coach Vietnam national team. pic.twitter.com/QpniAtPVKT

Park is set to be officially unveiled by the VFF at a ceremony next month and his immediate attentions will be on guiding the Golden Stars to qualification for the 2019 AFC Asian Cup in United Arab Emirates.

The Vietnamese are currently second in Group C in the third and final round of qualifiers, and are next in action at home to Cambodia on October 10.

READ ALSO  a How To Guide (with Examples)
coach, Hangseo, Park, Vietnam