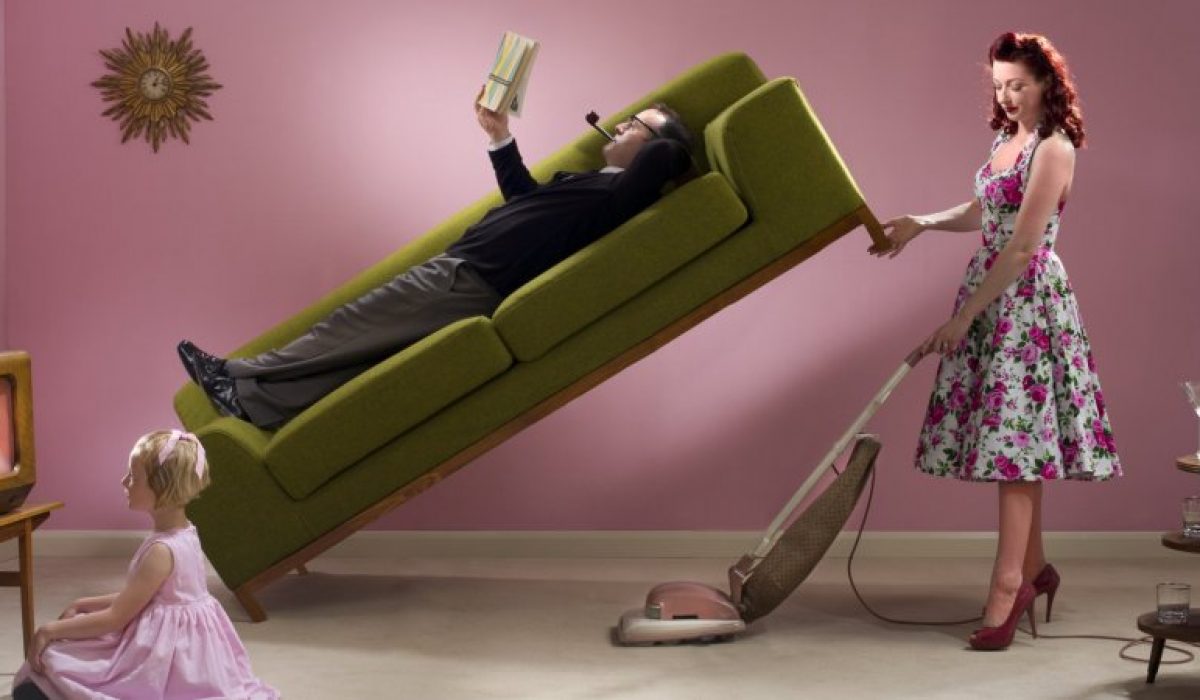 Last month, an article by Kathleen Davis (for Fast Company), titled “ Please Stop Trying To “Empower” Women With Cutesy Titles” was circulating my Facebook feed. I haven’t been able to stop thinking about it; not only because I agree, but because I think it’s important that women start talking about themselves as equals and ditch the faux-empowerment ‘Girlboss’ titles. These cutesy monikers are only enhancing the idea that women are somehow less than their male counterparts — and I find it absolutely infuriating.

Calling yourself a Girlboss, doesn’t make an employer respect you any more than if you were to call yourself a Fairy Princess. You’re a boss. It’s time to think and reference to yourself as one.

Before I continue, let me get one thing out of the way: this is in no way meant to minimize the success of Nasty Gal founder, Sofia Amoruso, who coined the term “Girlboss” with her first book. I loved the book, Girlboss! I thought it was honest, expressive and highlighted many mistakes that litter so many young entrepreneurs’ pasts. In fact, the book reminded me so much of the first two years of my own first business, I even have something Sophia said permanently inked on my arm. I have nothing but admiration and respect for her. She and her team, building Girlboss Media*, should be the only ones allowed to use the name.

She undoubtedly started a movement of young women who are proud of their unique journeys to success- of which I support – but I highly doubt that this cultural phenomenon was what she intended.

I’m often asked to guest lecture classes, speak on panels or otherwise share my experiences with those who are looking to start businesses, learn how to promote theirs, or hear opinions of founders in a wide variety of industries. Often, my bio is distributed to members of the audience beforehand, and when I’m introduced, no matter if it’s a panel or a keynote, it often goes something like this: “Nina Ojeda is..” and then they take their pick of: “a female founder/female CEO/Girlboss/Chick-preneur/SHE-EO/Bosslady…”

Seriously, is that supposed to be flattering!?

I’ve been in business for years, have had successes, sometimes more prominent than my male co-panelists or counterparts. But yet, each time, I am introduced like the token “girl”, so I smile, and move on.

The overuse of these titles is now beyond annoying, it’s irresponsible.

I have been very fortunate in my upbringing and have certainly had my fair share of privilege; I’m not under any illusions there. But that doesn’t mean my struggle and experience starting multiple businesses is any different of that of my peers. We all go through the same things, we all have the same fears, we all overcome the same crazy milestones and when we reach our first million in revenue, it is the same million no matter your gender. Slapping a name like “SHE-EO” on someone before they even have a chance to speak is like giving a little kid a police hat and letting them go on a ride-along and press the siren. Thanks, but no. I have an actual company to run.

It’s time for women to start standing up for themselves by adjusting their own personal language. Change the language you speak to yourself in, and the rest will follow.Unless you were handed a million dollars from your parents to invest in real estate, you should never minimize yourself or your accomplishments by branding yourself with cutesy titles. Because that’s what it does when you call me a SHE-EO, or Girlboss, or Female Founder. I’m a CEO, I’m a boss and I’m a founder.