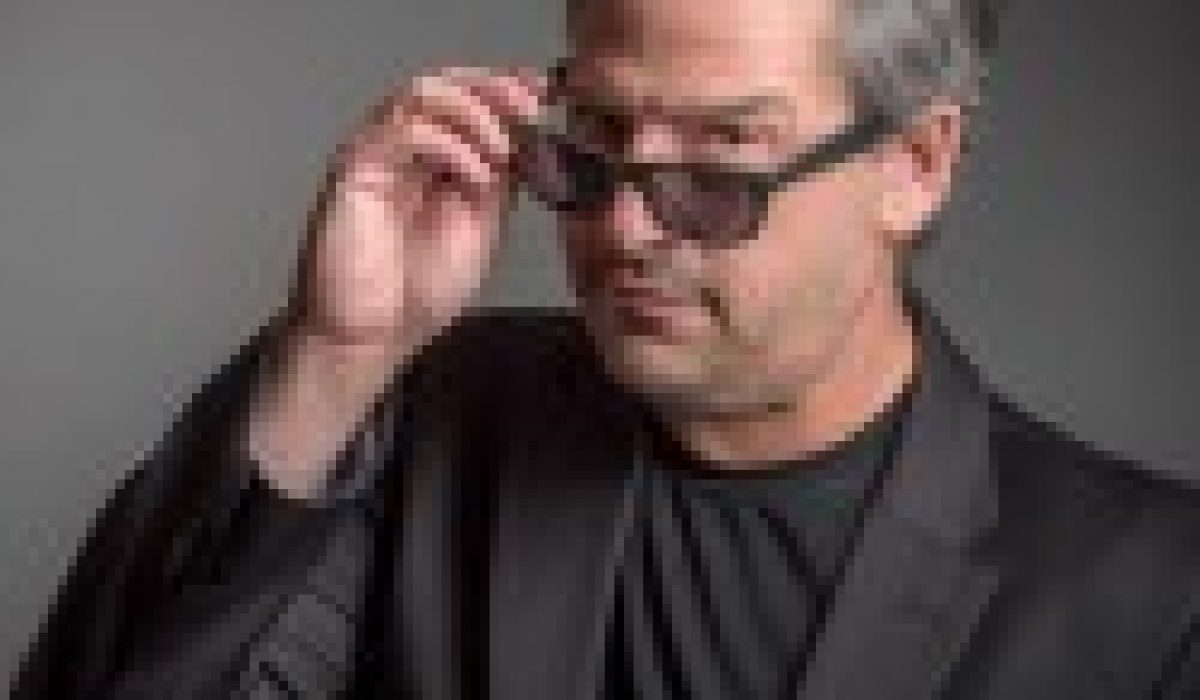 PewDiePie is coming back to YouTube. The Swedish video star, whose real name is Felix Kjellberg, was once the platform’s biggest creator. He left in 2019, taking his live videos to rival upstart DLive. Here is why PewDiePie sees new opportunities in live video’s new features.

PewDiePie has had a volatile relationship with Google’s video property.

Accusations of anti-Semitism and racism in his video content led to an advertiser backlash, prompting YouTube to temporarily remove ads from his channel. Dlive, a blockchain-powered video site, had promised him a fairer payment system and higher rewards.

So what brought him back? Why would one of the world’s biggest influencers leave a platform that now gives him complete freedom and a full 75 percent revenue-share? Why would he go back exclusively to a site that’s shown a willingness to exert control and even cut off ad revenues if it doesn’t like his jokes?

The simple answer is likely to be that YouTube will give him more money.

On Dlive, PewDiePie had attracted 822,000 followers. On YouTube, his account had more than 102 million subscribers. Even with a higher revenue share, PewDiePie would have been earning much less on the blockchain site than he could make on YouTube.

But money wasn’t the reason that PewDiePie cited. Instead, he argued that both he and YouTube were putting more investments in live streaming. “Live-streaming is something I’m focusing a lot on in 2020 and beyond,” he said, “so to be able to partner with YouTube and be at the forefront of new product features is special and exciting for the future.”

Live streaming offers a number of benefits that aren’t available to recorded video.

Live streaming has an urgency — a live video is only live once. It’s interactive: viewers can ask questions and make comments that the broadcaster can answer during the stream. And it’s a format that platforms like Netflix and Hulu just can’t offer. Brands, even personal brands like PewDiePie, can use live streaming to attract an engaged audience and interact with it in real-time.

YouTube is now in the process of rolling out new features that will help live video streamers.

Content creators can separate audience figures, allowing them to see how many people watched a video live and how many saw it after the recording was uploaded. Smart replies, like suggested responses in Gmail, let broadcasters shoot back thanks to compliments in the comment stream while they broadcast.

All of those features are useful but when it comes to live video, YouTube isn’t the only game in town, and even those new features won’t give it an edge.

Viewers are more accustomed to interacting with others on social media platforms than they are on a video platform like YouTube.

Since the start of the coronavirus pandemic, Facebook has seen a 50 percent increase in live video audiences as people stuck at home look for real-time interaction. The company will soon let people watch live videos without a Facebook account. The options will include automatic closed captioning and digital tipping, and provide toll-free phone numbers for charity streams.

Other companies have gone even further — to everyone’s delight. Be.Live, a third-party provider, lets streamers on both Facebook and YouTube brand their broadcasts. You can highlight comments and questions on the screen, and even promote specific products. Think: complete with pictures, description, and price — and you have a general idea.

Live streaming has always had a value that recorded video just can’t match.

No other format lets audiences interact with broadcasters in real-time, ask questions, influence content, and engage with creators. At a time when live concerts are out of bounds, live videos are the closest audiences can currently get to a real-time event.