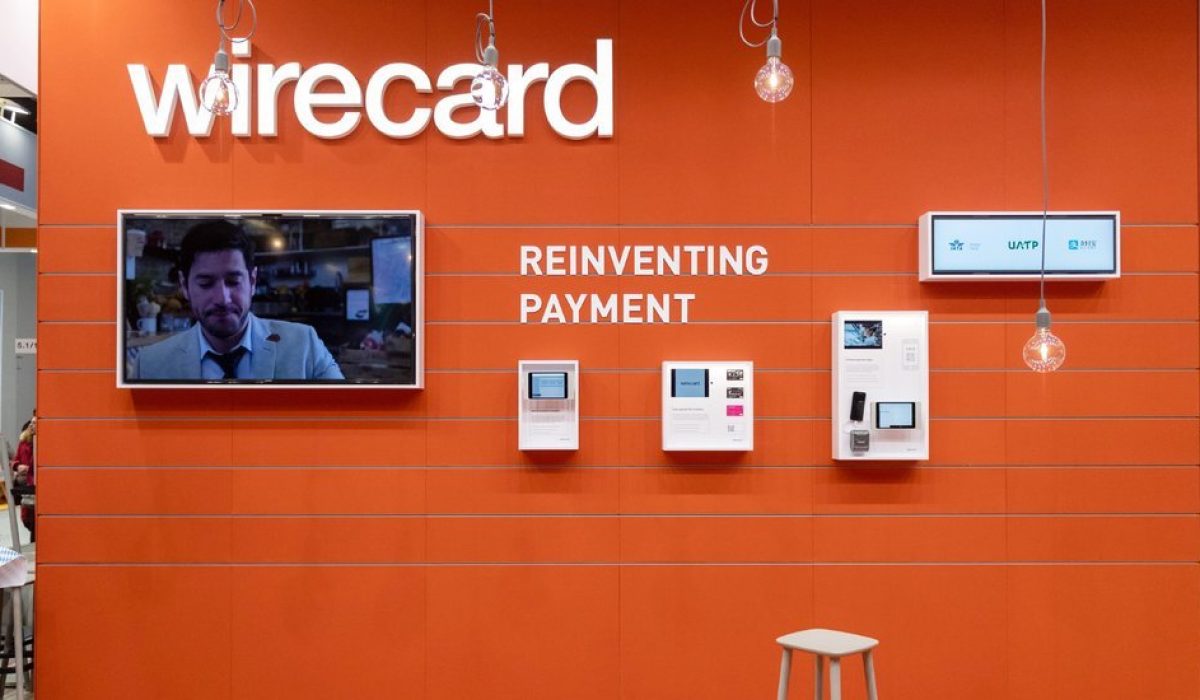 Wirecard, a Germany company that soared in value in recent years as it provided a widening array of payment services around the world, was suddenly collapsing on Friday amid questions surrounding missing cash balances amounting to 1.9 billion euros, about $2.1 billion.

The scandal caused an 80 percent plunge in the company’s stock price over the last two days, threats of shareholder lawsuits amid an investigation by prosecutors and the German financial regulator, and a dizzying transition in the company’s leadership.

The company’s longtime chief executive, Markus Braun, stepped down on Friday, succeeded by James Freis, a former compliance officer at Germany’s stock exchange who was hired only the day before to serve on the company’s management board.

Wirecard, a fintech company that was founded in 1999 and is based in Munich, boomed in recent years as a provider of digital payment services. It prospered by making contactless payments seemingly effortless for hundreds of thousands of merchants, with customers like Apple Pay, Google Pay and Visa.

In 2016, it ventured into North America by acquiring Citibank’s prepaid card division for an undisclosed sum. Over all, it was praised in Germany as a homegrown tech success, and in 2018 it was propelled into Frankfurt’s blue chip stock index, the DAX, pushing out an aging bank of a different era, Commerzbank.

The crisis at Wirecard stems from an article in The Financial Times, which reported in October that staff appeared to conspire to fraudulently inflate sales and profit and mislead EY, the company’s auditor.

Wirecard, which has denied any wrongdoing, responded to the reports by delaying EY’s annual report for 2019 and hiring KPMG to provide an independent assessment of the company’s books.

KPMG released its report in April, and said it could not provide sufficient documentation to address all allegations of irregularities.

In the most serious finding, covering 2016-18, KPMG said it had been unable to verify the existence of €1 billion in revenue that Wirecard booked through three obscure third-party acquiring partners. The findings led to calls by some investors for Mr. Braun’s ouster.

The KPMG report appeared to attract the attention of Germany’s financial regulator, BaFin, which had previously suspected short-sellers of manipulating Wirecard’s stock price.

On June 5, prosecutors raided the company’s headquarters and opened proceedings against management as part of the inquiry initiated by BaFin. Prosecutors said in a statement that the company was suspected of releasing misleading information that may have affected Wirecard’s share price.

Wirecard said it would cooperate with the investigation. “The board is optimistic that this matter will be resolved and that the accusations will be shown not to be founded,” it said in a statement.

The scandal came to a focus this week because EY was scheduled on Thursday to publish Wirecard’s 2019 annual report, which had been delayed by the KPMG review.

But EY said it would not be able to issue the report because it could not confirm the existence of €1.9 billion in cash balances on trust accounts, representing around a quarter of its balance sheet. As Wirecard’s stock price tumbled, Mr. Braun appeared in a video with other company executives, where he said the bank had been the victim of fraud, and pointed to irregularities at two unnamed banks.

“At present it cannot be ruled out that Wirecard A.G. has become the aggrieved party in a case of fraud of considerable proportions,” he said.

Investors were not convinced. The company had said it was facing a crisis because failure to provide a certified annual report could cause about €2 billion in loans to be called in as soon as Friday.

“We are stunned,” said Ingo Speich, head of corporate governance at Deka Investment, a $350 billion fund manager that owns Wirecard stock, while calling for a change at the top.

On Friday morning, Mr. Braun resigned, saying that “responsibility for all business transactions lies with the C.E.O.”

The company later said it was in “constructive discussions” with its lending banks. But its stock price, which was about 100 euros a share on Thursday morning, fell to €19.56 on Friday before closing at €25.82.