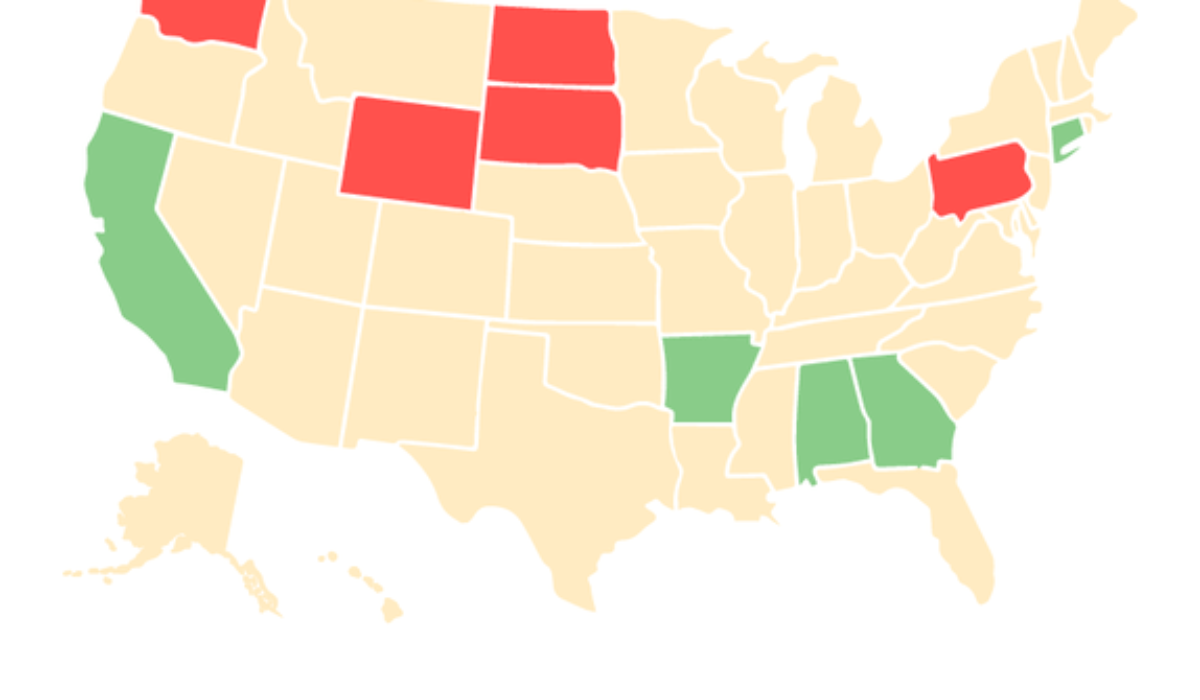 Before the quarantine was instated, our team ran a survey to get an idea of how much emphasis people put on the option to work remotely in every state. When businesses were suddenly forced to adapt to the stay at home order and remote work became the norm, we saw the opportunity to gain a new understanding of how important people felt working from home was before the quarantine and after.

GetResponse is imagining the future of remote work and we’re fascinated by the effect this new flexibility has on employees. We were curious to see how working from home changed the way people felt about their offices. So, we followed up our survey to see what people thought of remote work after the quarantine period. We asked over 5,000 people what their overwhelming feeling about working from home is based on their experience. You can see the results of our survey below.

Productivity is one of the major points that keeps businesses from embracing the work from home lifestyle completely. However, according to responses, almost a third of respondents in several states feel like they were more productive at home than they are in the office. Tennessee had the highest percentage of people report that their productivity was actually higher at home.

Of course, on the opposite end of the spectrum, some people are less productive at home than they are in the office. Colorado had the highest percentage of people report this, but even then, only around 12% of people said their productivity took a hit working remotely.

Men and women both tended to have similar opinions about working from home, although slightly more women felt less productive, and slightly more men said they did not enjoy doing it.

The quarantine has completely changed the way people are approaching remote work, and by extension, it has changed the business industry landscape. Like all other companies in our niche, we’ve been forced to adapt. Our plan goes beyond our working conditions. There are going to be significant changes that occur across every business because of the pandemic, which will likely cause them to have to overhaul their online marketing plans. If you’re wondering how to prepare for your online marketing plan changes, you can check out our resources here!