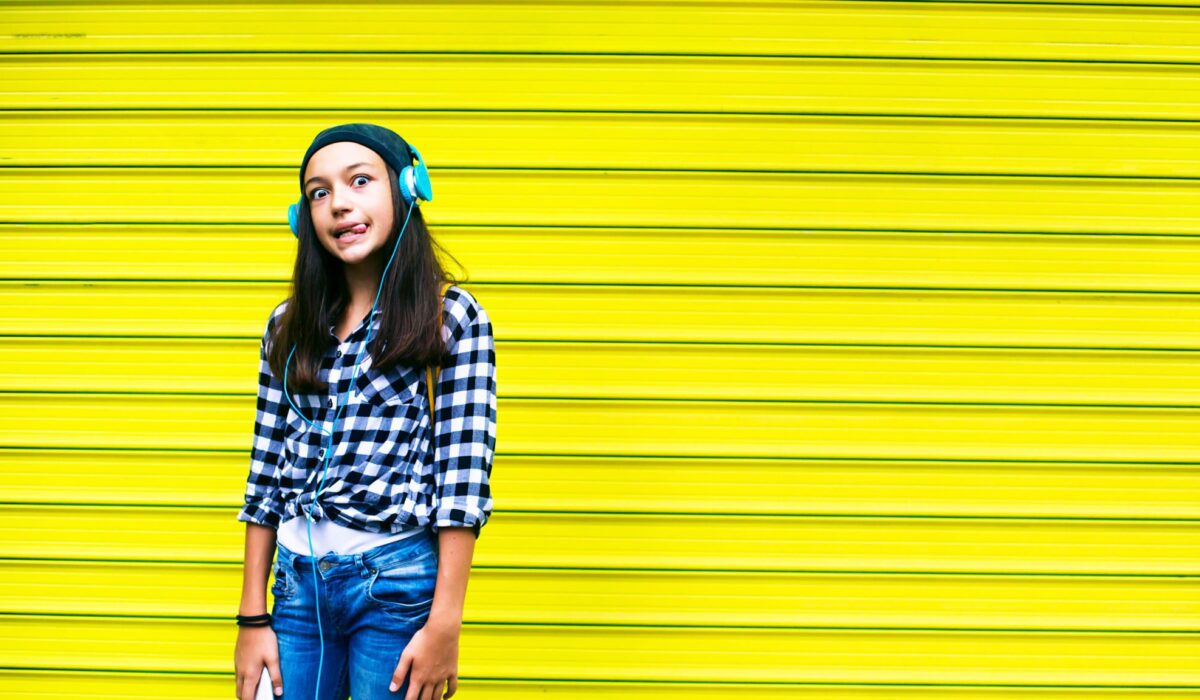 For the
remainder of 2019 stay tuned to Research World for monthly articles that share
the insights from a global survey with over 2,000 youths aged 11-18 years old.
This series will explore:

Youth on Tech has already discussed the polarising effects
of current technology on youth’s mental
health. However, this, the penultimate article in the Youth on Tech series,
will focus on how future technologies may change the way we deliver and
experience healthcare.

Robots Could Be the
Answer to Rising Social Care Demands

The cost, and demand for, social care is likely to increase
significantly in the UK as the baby boomer generation enters old age. This
challenge is compounded by reduced funding and more complex
needs. This opens up the opportunity for technology to help in the form of
social care robots, something Japan has been heavily investing in.
Moreover, it seems the use of robots as social carers is something youths are
particularly receptive to.

74% of youths would like to see robots help people combat
loneliness and 63% would like robots to look after their parents when they are
very old. Youths are particularly important in the conversation around social
care robots as they will be decision makers when their parents are in need of
care. Their acceptance of robots used in this context is positive for those
working in the social care robotics space.

Youths, however, are split on the use of robots to treat
physical injuries. Only half of youths would like a robot to diagnose their
injury/illness or be operated on by a robot. Whilst surgeons are still essential,
robots have already begun to change the way surgery is conducted. For example,
robots allow rapid training of keyhole survey which utilises small incisions
via special equipment. This leads to faster recovery and reduced pain for
patients. Given the split in opinion on robot surgeons, many youths still see a
place for human involvement in the treatment and judgement of physical injuries.

Ultimately, diagnosis and
treatment by robots in hospitals is less appealing to youths than companionship
and care. But what about cybernetic augmentation?

Youths Think That Technological
Enhancement Will Occur in Their Lifetime

In the future, instead of just using robots for social and
physical care, we may use robotics pre-emptively to enhance ourselves. In 2016,
Elon Musk argued that we were already Cyborgs given the “partial version” of
ourselves we live online.
However, Musk also argues that in the future we will see much closer
integration of technology and biology much like this year’s breakthrough
whereby a paralysed man was able to walk in a mind-controlled exoskeleton.

Youths are in agreement that a melding of humans and
computers will occur in their lifetimes. Only 7% believe that no one will be
using technological enhancements. This belief is met with a mixture of
excitement and concern.

Much like the increased concern shown by older youths
towards future technology seen in last month’s Youth
on Tech, older youths are less excited than younger youths about the
prospect of technological enhancements. The idea that biology can be adapted for
one’s lifestyle, such as improving memory or increasing attractiveness, is a
scary concept to many older youths.

READ ALSO  AI: Friend or foe? Five tips on how to add automation to market research

Taking into account youth’s opinion on care giving robots
and cybernetic augmentation, it is clear technology will continue to have a
significant impact on our health. Most youths think that this impact will be
positive. 63% think that they will lead a healthier life than their parents’
generation as a direct result of new technologies.

What does a healthier life mean for life expectancy? From 48
years in 1950 to 72.2 years in 2017, youths think that in 50 years’ time global
life expectancy will rise to 93 years old. This is coupled with an increase in
the retirement age. According to youths, in 2068, we will be working until we
are 73 years old. This is perhaps a conservative estimate given all the changes
youths expect to see in their education, work and healthcare we’ve explored throughout
the Youth on Tech series.

This penultimate article in the series concludes our
exploration of the findings from the survey. The final Youth on Tech article
will also be released this November. It will cover how the insights from this
project were shared with over 7,900 CEOs at one of the world’s largest
technology conferences.