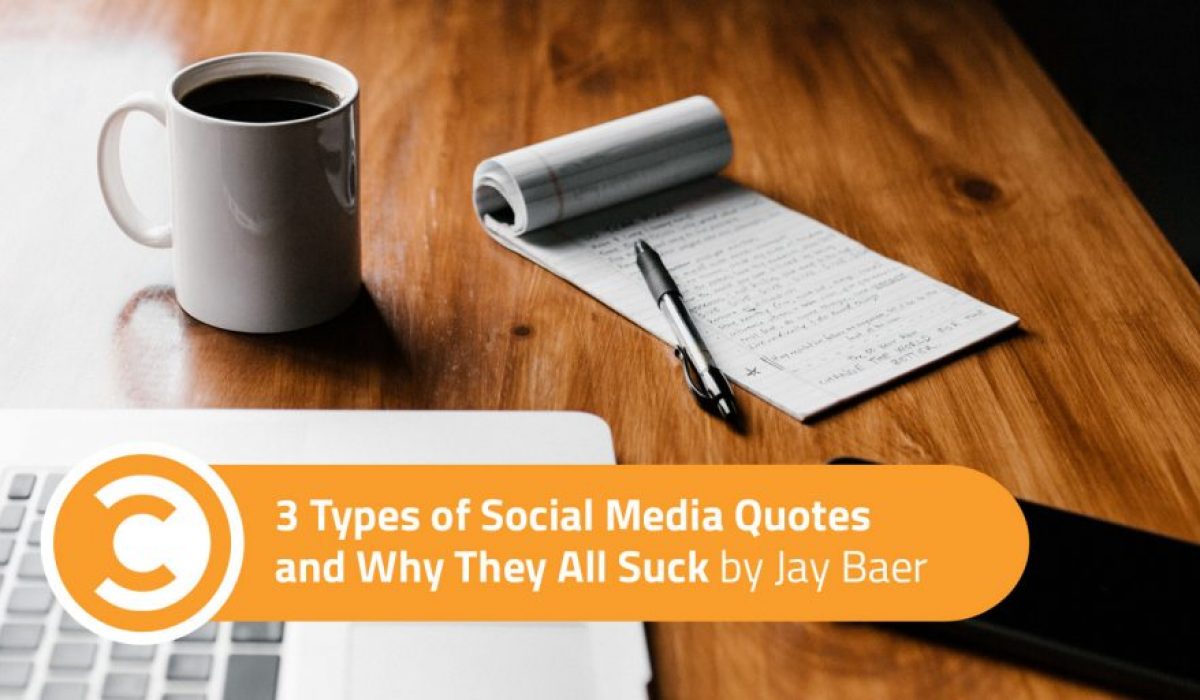 But amidst the current chaos, he floated down on his Twitter parachute and DOOMED US ALL.

How? He proved that social media quotes can work, bigly.

In case you missed it, last week President Obama set a new, world record for most successful tweet, at 3.5 MILLION likes (and counting):

“No one is born hating another person because of the color of his skin or his background or his religion…” pic.twitter.com/InZ58zkoAm

It was but tweet one in a three-post series:

Clearly, the timing and the sentiment were spot-on, because you don’t get 3.5 million likes on accident.

But, of all people, even Barack Obama has to rely on the lazy trope of someone else’s quote for social media posts? Can’t we do better than that? Can’t he? I’d rather hear what President Obama, himself, thinks about current events, rather than inserting a quote from Nelson Mandela.

However, as social media has become nearly ubiquitous, there are literally billions of people trying to figure out what to post each day. This has given rise to the quote as social media content strategy, and it drives me crazy.

Here are the three main types of social media quotes, and why they all suck.

President Obama’s use of Nelson Mandela’s words is a perfect example of this technique. Find a quote that seems to represent the present, and use it to describe today. This is relevance spelunking of the highest order, especially considering that particular quote was written in Mandela’s autobiography, A Long Walk to Freedom in 1994.

If you’ve got something to say, say it. Don’t find some square peg thought from someone, at some time, and shoehorn it into today’s round hole.

This is huge on Instagram, in particular among business-types. Routine posts of pithy quotes from thought leaders in whatever category or industry is relevant to your own work, and floats your boat. Here’s an example from entrepreneur education and agitation organization Foundr. They publish similar quotes on Instagram six or more times each day.

It is apparently working for them, as they have more than 1.1 million followers, and are generating 4,000+ likes on each quote.

(Note: People quote me like this sometimes on Instagram and beyond, including Foundr. I suppose I personally benefit from this activity, but I still find it annoying and lazy.)

Do we collectively believe that grabbing other people’s quotes, slapping them on a background image, and posting them repeatedly is the right recipe for audience development? Is this what we want social media to become? Or maybe it already HAS become this?

This one is the most puzzling to me. Maybe I’m just bashful, or I’m doing social media wrong, but I believe that in most circumstances, other people should decide if your words and your work are worthy of being called out in a quote, not yourself. OF COURSE, you think your quotes and ideas are genius. But shouldn’t thought leadership be bestowed, not assumed?

This is the Gary Vaynerchuk school of promotion via self-quotation. He’s a maestro of the form, in every platform. Of course, it works for him. He also is fully committed to not only including his name, but also his signature and his photo in nearly every quote.

Gary’s success is clearly having a rub-off effect on others, at least in the marketing category.

I’m not saying that quotes are inherently bad. I’m not saying this is the greatest sin in the social media universe. But don’t you think we can do better than quoting each other, and ourselves? If the bar to succeed in social media is that low, we get what we deserve when we complain about devolving quality of content and discourse.

But it definitely seems to work, and even the former President is in on the act. Maybe I’ve got this whole thing wrong, and I should fire up the quote machine myself?