A while back I organized a webinar with three different journalists.

One worked as a freelancer for BBC, the other for the Telegraph and we had a political reporter from Dagens Nyheter.

I asked if they could share their views and some general advice to PR professionals. As communicators, we all need to work with earned media, and I was hoping they could provide Mynewsdesk customers with some advice .

But before I dig in, though, I want to highlight two issues and talk about my personal experience of working with PR.

*This is part of an ongoing PR-focused series, brought to you by our friends at Mynewsdesk, the leading PR management solution in the Nordics.

One of the biggest issues is that many PR executives haven’t worked as journalists before. And many don’t fully understand what it’s like to be one. It’s a problem in knowing what constitutes a good story and understanding how everyone works in an editorial office.

Another huge problem is the pressure PR pros receive to get people talking about their brands, whether they work as a PR officer within an organization or as a PR consultant for clients. That stress sometimes makes us desperate and pitch things that lack newsworthy value or might not be relevant to everyone.

A personal story in PR

When I started my career, clients always thought that their stories were newsworthy, even when I didn’t. And it was our job to get their stories both told and heard, as they paid us for it.

I just graduated from college with a degree in communications. I had never worked as a journalist before. However, it was my job to try to get one of our clients on the front cover of every major newspaper. The client’s expectations, to say the least, were extremely high.

Back in 2002, I spent my time calling journalists all around the world trying to pitch my client’s stories. Most of the time it felt like a hit or miss. Sometimes I was lucky, and sometimes I wasn’t.

What I noticed then is if you persevered, you would eventually get someone to cover the story. For me it was a probability game: The more journalists I called, the higher the likelihood someone would write about it. Sounds inefficient now, doesn’t it?

Generally frustrated, I decided to leave and try something new. I worked within marketing and then flirted with PR again, doing it for a company this time. That wasn’t so bad as the company had a load of data about students’ career preferences and journalists seemed to like data. So during that time, getting prominent media coverage was fairly easy.

Then in 2012, I got the position as global content marketing manager and realized: Why do we have to beg the media when we can become it?

I was thrilled to focus on building the company’s owned channels and audience. At the time, it seemed to be a more efficient way than trying to get journalists to mention your brand.

Since April 2016, I’ve been working at Mynewsdesk, which is an all-in-one PR tool, and have yet again entered the PR world.

I hosted a webinar this week with four communicators from different brands, and one of them said something that reminded me of why press relations is essential.

Sandy Errestad, Head of Communications at Mapillary, said that traditional PR is a great stress test. She said that if you can’t get a media outlet to cover your brand story, it’s probably not a story compelling enough to be told.

Third-party validation, according to her, is proof that your brand story is one worth reading.

I would also add that gaining media coverage is a way to tap into audiences you don’t own. Most media outlets have spent decades building their circulation and reach. If you are a communicator aiming to create brand awareness, PR is a vital step in being able to do that.

So, having spoken to these three journalists and based on what I’ve learned along the way, here are a few lessons I have to share.

In the old days, the spray-and-pray tactic often did work. You would basically email an entire database of media contacts hoping that one person would see your press release and cover your story. Today, however, you can’t and shouldn’t spam everyone. And even if you do, and got away with it, the results will disappoint you.

I tried it out at Mynewsdesk once, before GDPR, sending out a press release to some 80,000 contacts. Did I get any good results from it? No! Did I get some media coverage? Yes! However, overall, it wasn’t worth it. In the old days, I used to use PR Newswire dispatches, which cost a fortune and also didn’t generate the results I was looking for.

Unfortunately, the number of irrelevant emails still clogging up journalists inboxes is insane.

Oliver Gee, a freelance journalist for The Telegraph, said to me that when PR pros are sending out rubbish, it ruins the chances for everyone else that has something good to say from being heard.

He gave an excellent example of an LA-based company selling chips that used the headline, “Crispy bacon as a chip? Yes, please! 100% plant-based and ridiculously tasty.” It could have been a good story for another magazine, he admits, but it wasn’t something for him.

So, lesson number 1: do not send out generic press releases to everyone.

The best media coverage has always been obtained with a targeted approach. Reaching the right person, at the right time, with a story that is relevant to their areas of interest. Sure, you can always try to send out a press release to a larger group of journalists. But try to make it as targeted and relevant as possible to that specific group.

2. Don’t pitch something that isn’t of newsworthy value

“So hey, we’re this awesome brand, and we’re doing this really cool event and thing. Please, pretty please, write about it!”

Sounds like a joke, right? Well, we’ve all done that including me.

Maddy Savage, a freelance journalist who has worked for the BBC, said there is nothing creative about such pitches. Also, she raised the question: “How often do you hear about people writing about events for big national newspapers if those events are only for like a hundred people?”

Rarely, but according to her, people still try.

Lesson 2: ask yourself what the story is? Does it have any of the elements of what is considered newsworthy?

Try to do your own stress test before reaching out to a journalist. When deciding whether to write a story, ask if your pitch tick these boxes:

If it doesn’t, you probably don’t have much to go on. Leave pitching the journalist for another day when you do have some real news to relay.

3. Don’t forget to give the journalists all the elements they need

When a journalist is on deadline, they don’t have time to request photo shots. Having a downloadable asset library that you can share with them might be the difference between getting your story told or not.

Also, ensure you can back up the news with facts and figures, testimonials or case examples. Make sure there are no gaps or unknowns in your press release.

Lesson 3: make sure you can provide the journalist everything they need to cover the story.

For example, Maddy remembers once a homeless charity in the UK that pitched a compelling story about these children living in cramped accommodation. Unfortunately, they couldn’t provide any children or families to talk about their experiences, so without a case study, it was tough for Maddy to do the story.

Maddy summed up the journalism profession as being, “A hectic job and a juggling act.” 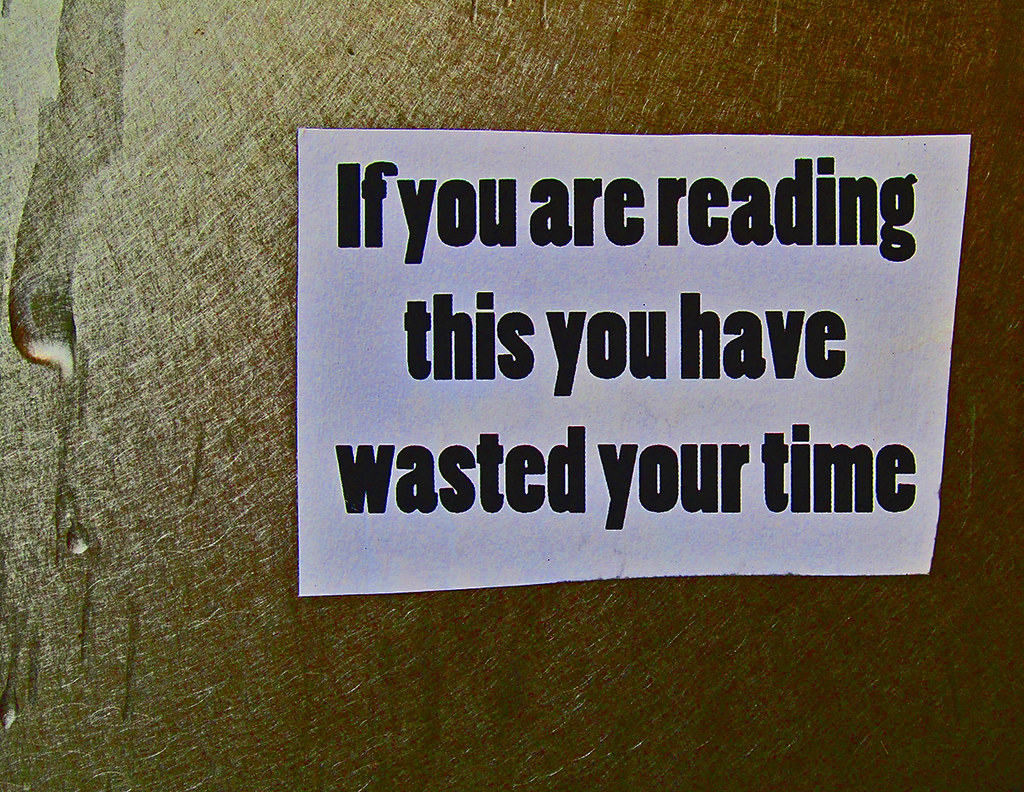 The squeeze on journalists’ time is one of the most significant errors brands, and organizations don’t necessarily recognize. Editors and companies bomb journalists daily with loads of information. And journalists don’t always have time to schedule a call. And they don’t have time to read every email.

Be prepared to give journalists an elevator pitch of your story whenever it suits them.

Lesson 4: be respectful of a journalist’s time.

All three journalists that participated in the webinar seemed to agree. Being respectful of a journalist’s time, doing your homework first to ensure you are pitching a relevant story to the right person, and providing the journalists with all the elements they need is so essential to establishing a good rapport.

Treat the relationship you have with a journalist with care, and you will get more from it.

What about you? Have you learned valuable lessons in your PR or journalism career? Let us know in the comments!

If you are looking to improve your PR strategy, check out our free online course here.