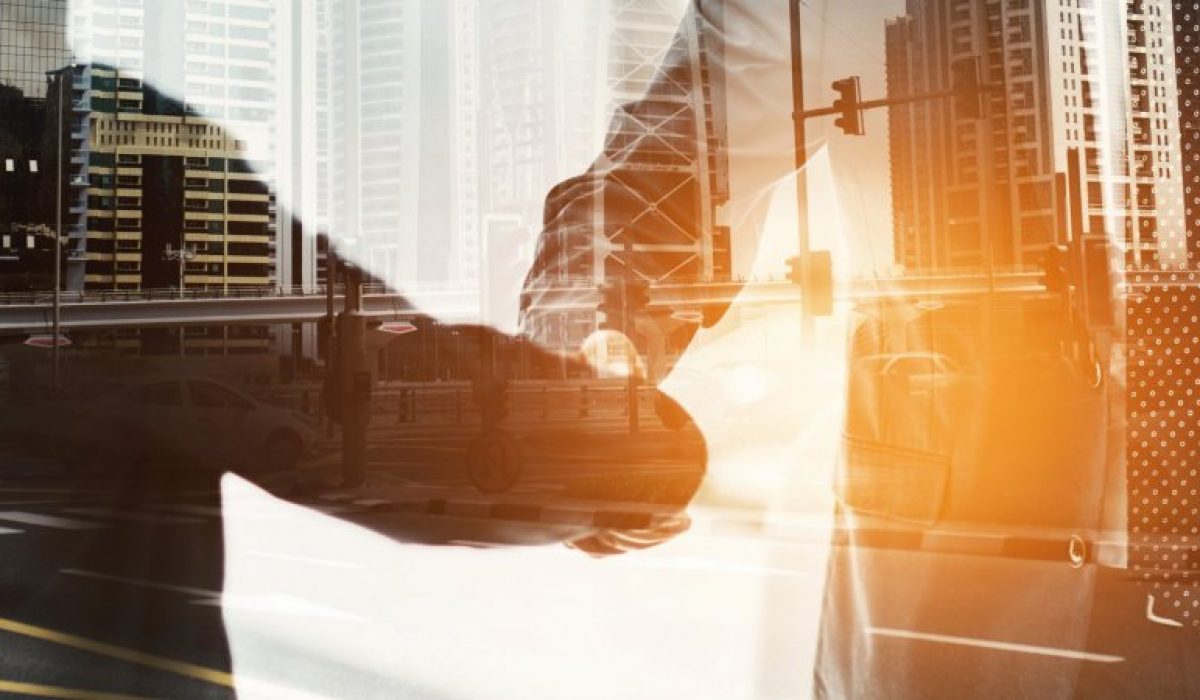 Impossible to argue with those statements?

Depending on the approach you take, praising an employee — or praising anyone — can actually have the opposite effect. The difference lies in whether we assume skill is based on innate ability or on hard work and effort.

Put another way, are people born with certain talents, or can talent be developed? (I definitely think talent, even exceptional talent, can be developed.)

According to research on achievement and success by Stanford psychologist Carol Dweck, people tend to embrace one of two mental approaches to talent:

That difference in perspective can be molded by the kind of praise we receive, and that often starts when we’re kids. For example, say you are praised in one of these ways:

Sounds great, right? The problem is that other messages hide inside those statements:

The result of those messages is a fixed mindset: We start to assume we are what we are. Then, when the going gets tough and we struggle, we feel helpless because we think what we “are” isn’t good enough.

And when we think that… we stop trying.

When you praise employees only for achievements — or criticize employees for short-term failures — you help create a fixed mindset environment. In time, employees see every mistake as a failure. They see a lack of immediate results as a failure. In time, they can lose motivation and even stop trying.

After all, why try when trying won’t matter?

Fortunately, there’s another way: Make sure you focus on praising effort and application, too:

The difference? You still praise results… but you praise results that are based on the premise of effort, and not on an assumption of innate talent or skill.

By praising effort, you help create an environment where employees feel anything is possible — all they have to do is keep trying.

Instead, say, “I have faith in you. You’re a hard worker. I’ve never seen you give up. I know you’ll get this.”

To consistently improve employee performance, build a work environment with a growth mindset. Not only will your team’s skills improve, but your employees will also be more willing to take more risks.

When failure is seen as a step on the road to eventual achievement, risks are no longer something to avoid. Risk, and occasional failure, will simply be expected steps along the way toward success.