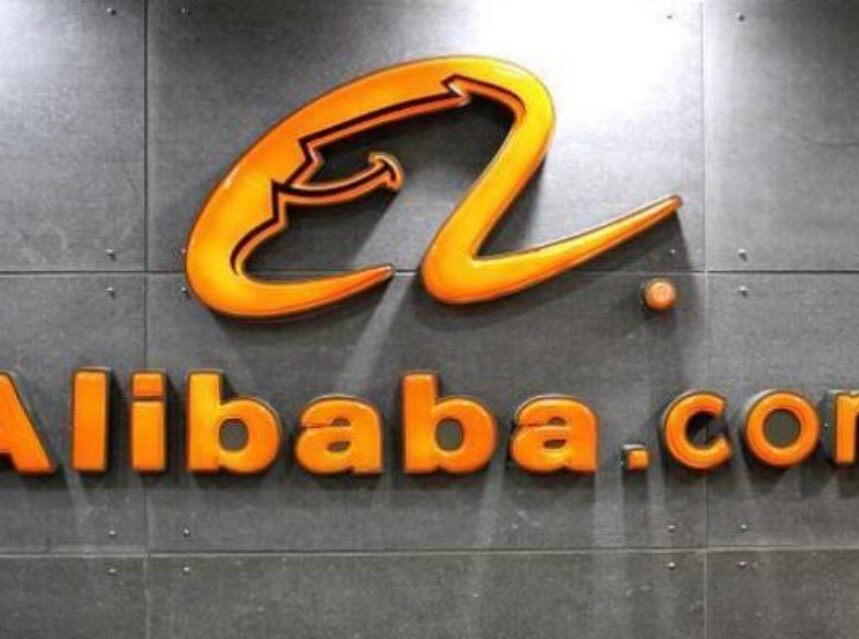 Alibaba is nipping at the heels of top cloud companies Amazon and Microsoft. While the two still reign supreme in terms of revenue, the Chinese company leads the pack in terms of growth as Alibaba’s cloud revenue more than doubled in 2016.

Google follows Alibaba on the list and also saw their revenues doubled from $250 million to $500 million. Rackspace comes in at fifth with a revenue surge of 2.2%. Gartner’s study focused on one key cloud computing segment – infrastructure-as-a-service or IaaS. This segment is comprised of data storage, basic computing and networking services that businesses can rent as required. It should be emphasized that cloud-based business programs like Salesforce are not included with IaaS.

The IaaS market is growing by leaps and bounds. It generated $22.1 billion in 2016, an impressive leap from the previous year’s $16.8 billion.

Cloud framework is a rising consideration among businesses, including Fortune 500 companies. Most are evaluating whether it’s better to utilize offsite cloud data facilities to run business software instead of running or expanding their own data centers.

The Gartner research also revealed that the total market for IaaS service rose 31% in 2016, with profits rising to $22.1 billion from 2015’s $16.8 billion. It comes as no surprise that Amazon has a big slice of the market at 44%, while Microsoft has 7.1% and Alibaba accounts for just 3%.

However, that might all change. For while Alibaba is a powerful entity in China, the company’s Aliyun cloud service is already flexing its muscles in North America and other markets like Australia, Germany, Japan and the United Arab Emirates. The addition of new data centers in these countries will solidify Alibaba’s position outside its home country in the years to come.

The research firm also posited that Amazon’s growth will be curtailed or the company might even see its market share going down because of the intense competition the company is facing from Azure, Google and Alibaba. Aside from these companies growing, the non-hyperscale providers will also be looking for ways to add more value to their services.

It’s clear though that Alibaba is really gunning to surpass Amazon’s AWS sector and become the top supplier of cloud services. At least, that’s the impression that Simon Hu, the president of Alibaba Cloud, gave during the company’s Computing Conference in Hangzhou.

The South China Morning Post reported that Hu acknowledged that they have used Amazon as a benchmark and that Alibaba now has products that surpassed their rival’s. Hu also expressed confidence that Alibaba Cloud’s technical capabilities are at par with AWS.

Other factors working in Alibaba’s favor are China’s booming internet economy and the country’s massive internet population. These are things the company knows is responsible for the opportunity it now has to push past its competitors.

While it’s clear that Alibaba will continue to push for dominance, some sectors are undoubtedly wondering about IBM’s performance. The renowned company is glaringly absent from the top companies in the Gartner research.

However, the research firm explains this omission is due to the majority of IBM’s offers falling into the software as a service (SaaS) and platform as a service (PaaS) category, a market where it actually has a high ranking. IBM’s lack of IaaS provisions also means its cloud service will grow at a more sedate pace as IaaS is expected to zoom past whatever growth SaaS and PaaS will develop in the next five years.