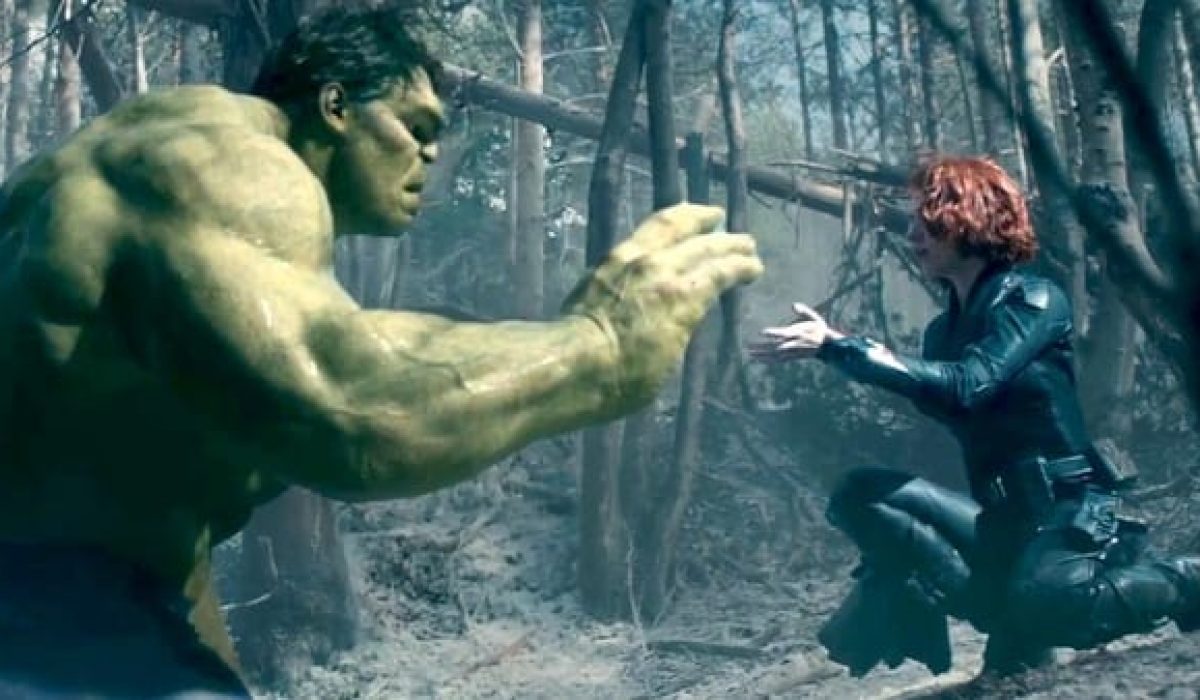 Could Black Widow and Hulk’s teased romance be ending before it even gets started? Joss Whedon’s “Avengers: Age of Ultron” set up an unexpected romantic tension between Mark Ruffalo’s Bruce Banner and Scarlett Johansson’s Natasha Romanoff that was teased but could not be fulfilled with Hulk vanishing at the end of the film. But, fans could still hope that the two characters would reconnect.

It sounds like when the two finally reunite in “Avengers: Infinity War,” three years since Bruce and the Quinjet disappeared, it will not be a happy experience. Appearing on Bravo TV program Inside the Actor’s Studio, Johansson revealed the relationship mirrored her own real-life situation. Johansson filed for divorce in March so it was most likely awkward.

“I just finished ‘Avengers: Infinity War’. My character has this ongoing relationship with Mark Ruffalo’s character. I had such devastation that day. I don’t know why. I was so devastated. It was something about this character that Mark plays, and this is something that should feel so solid and then suddenly doesn’t or there’s… and then it reminded me of so much of the things going on in my own life at the time…”

“Avengers: Infinity War” wraps production shortly with the fourth “Avengers” also in the works. Johansson and Ruffalo are starring in both films.

What do you think of the lost romance storyline for Black Widow and Hulk? Would you like to see these characters end up together? Let us know in the comments section.