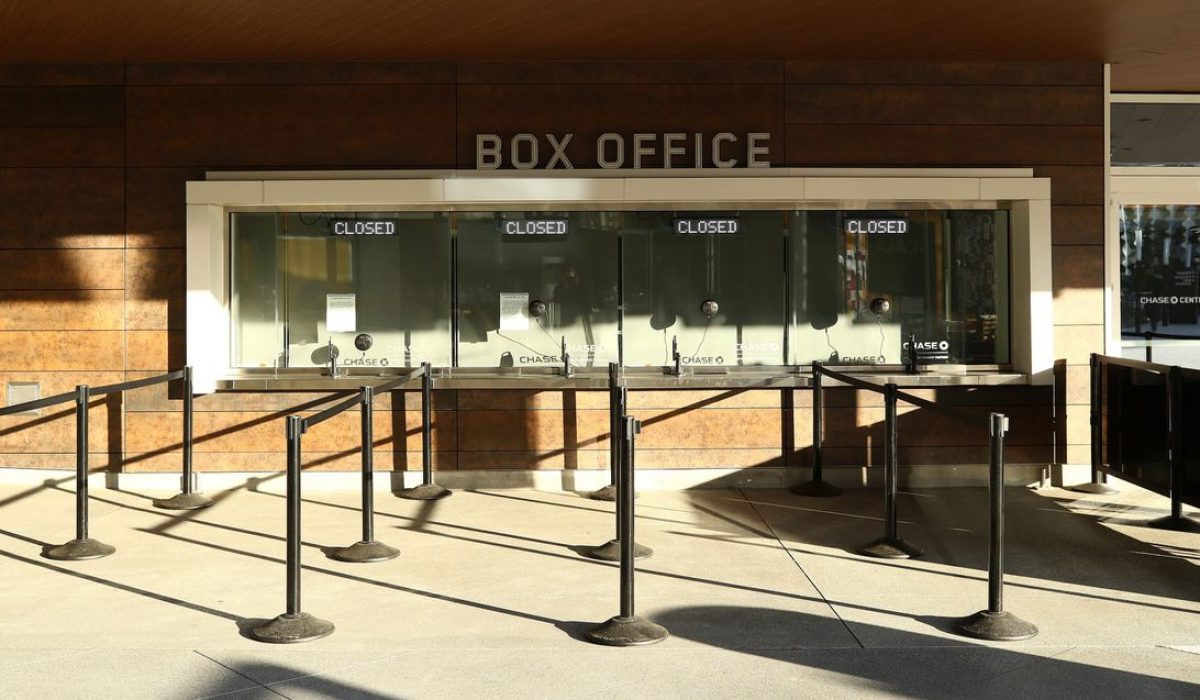 For the most up-to-date news and information about the coronavirus pandemic, visit the WHO website.

The coronavirus pandemic continues to wreak havoc. As people are ordered to stay at home and avoid contact with others, a cascade of cancellations and postponements has wiped major events off the calendar.

Disneyland and Disney World are closed. Movies from James Bond to Black Widow have been postponed. Big events such as SXSW, the E3 gaming show, the Geneva and Detroit auto shows and Mobile World Congress have all been called off. Coachella, the Cannes film fest and the Eurovision Song Contest have been hit. The NBA suspended its season, as have many more sports leagues. Formula One and Wimbledon are off too.

The latest major events to be affected: Star Wars Celebration, as well as annual summer events like Lollapalooza.

Keep track of the coronavirus pandemic.

Here’s how the outbreak is impacting our lives with postponements, cancellations and closures.

Several prominent industry events were canceled or revamped because of concerns over the coronavirus. They include:

The cool cars we missed at the Geneva Motor Show