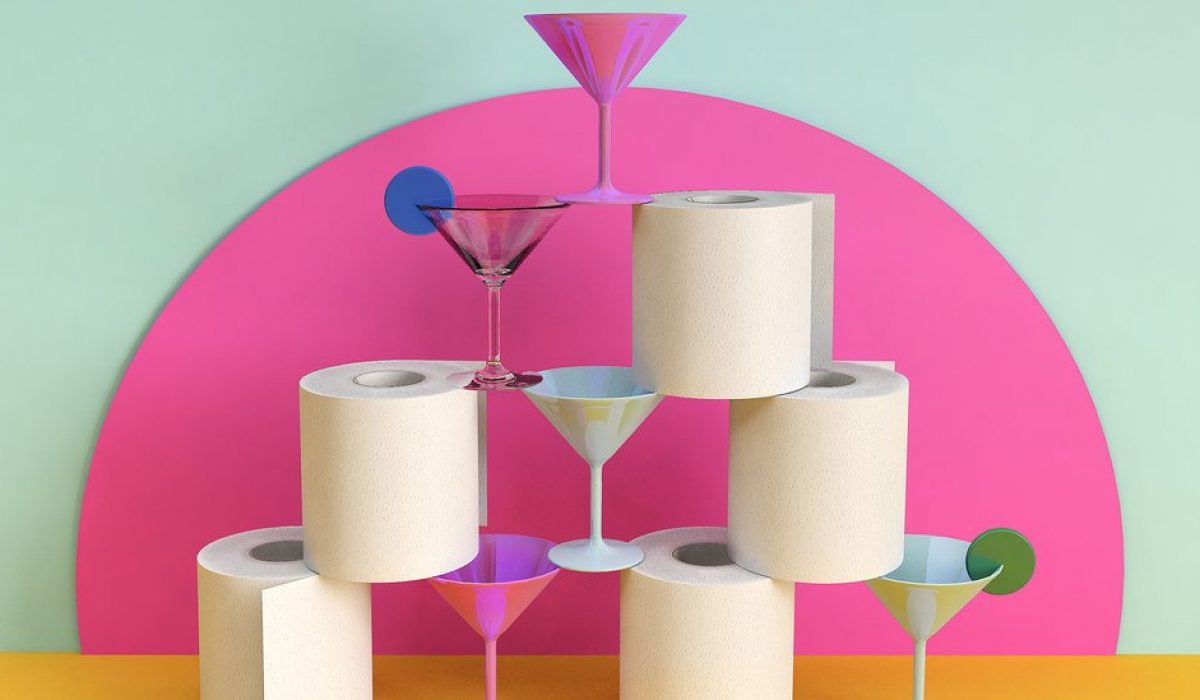 The pandemic has forced restaurants to confront an urgent question: Was technology helping or hurting them?

For Glasserie, a Mediterranean restaurant in Brooklyn, N.Y., the answer was both. When restaurants were forced to close for sit-down meals, Glasserie was able to use technology to move sales online and promote itself. But Glasserie’s owner, Sara Conklin, said she was also frustrated by technology providers that moved too slowly and delivery apps that ultimately were more harm than help.

Glasserie has muddled through because of human creativity and hustle that was helped by technology — when it wasn’t a roadblock. The key for Conklin was to lean on technology that compelled diners to come to Glasserie directly, not through an app.

Glasserie dusted off customer email lists, kept coming up with new dishes and started selling online everything from bottles of wine to toilet paper. It was constant improvisation. “There is no book or anything that we’re following,” Conklin said.

Our friends and relatives, parents and teachers, religious institutions, office workers and small businesses like Glasserie have all had to readjust to our pandemic-altered lives mediated by technology. The question now is whether Glasserie — and the rest of us — can harness the skills learned from the darkest times and rebuild even better.

Since Glasserie opened in 2013, almost all of its business was dine-in. Occasionally during slow patches, Glasserie would open to orders on Caviar, a takeout and delivery app.

That changed when New York City restaurants were ordered to close, except for delivery and pickup services, in the middle of March. Conklin said that the restaurant scrambled to use Square, the software it uses to record orders, to put up a bare-bones website to sell takeout meals for the first time and to offer a mini-grocery store with items like bottles of olive oil, onions and disposable latex gloves. Regulation changes allowed Glasserie to also sell bottles of wine, beer and cocktails to go.

Conklin said that the restaurant experimented with more delivery and takeout apps including Seamless, Grubhub and DoorDash. But as other restaurant owners have said, she was disappointed by the fees and the difficulty of getting help using the apps’ service. It took one of the delivery apps more than six weeks to update menu photos and other requested changes from April.

Much of the technology the restaurant is using isn’t exactly cutting edge. Conklin said Glasserie used to send a few message blasts a year to about 23,000 customer email addresses. Now the restaurant it sending three to five emails a week about special offers or the return of favorite dishes like grilled bread. “We drove a lot of people crazy but we also found a lot of our core people,” Conklin said.

Glasserie is also trying to keep things fresh. There’s a special meal each week — recently, rabbit stew with polenta, greens and strawberries and cream. A few weeks ago, Glasserie opened one of its windows for walk-up orders of drinks and bar snacks like baked oysters.

Conklin said it’s been a struggle, but she was happy that Glasserie was able to retain about half the sales it did before it closed its doors to dine-in eating. (In takeout mode, the restaurant is selling a larger percentage of food compared with alcohol, which is generating lower profit margins.) Even better, she said, about 95 percent of sales are coming directly from the restaurant’s website rather than through app companies.

“We wanted to drive as much of the business to ourselves in the hopes that when this is over, we’ll keep that business,” she said.

Tip of the Week

Do you miss your headphone jack?

Brian X. Chen, a consumer technology writer at The New York Times, writes in to help those of us who are annoyed about smartphones ditching the familiar round port to plug in headphones.

Many people who bought smartphones in recent years had to part ways with a beloved feature: the headphone jack. That’s because over the last four years, phone makers like Apple, Motorola and Google opted to omit that familiar headphone plug to make room for other components.

A friend who recently bought the new iPhone SE ran into this conundrum and asked: How do I use earphones while charging the phone?

This is definitely one of the biggest pains involved in transitioning to a jack-less phone. Here’s my advice.

There are two main paths you can take:

Neither of these solutions is ideal. I prefer the first option because I like to move around freely without wires. But I definitely will have to pay for this benefit until more headphone makers offer wireless earphones with replaceable batteries.