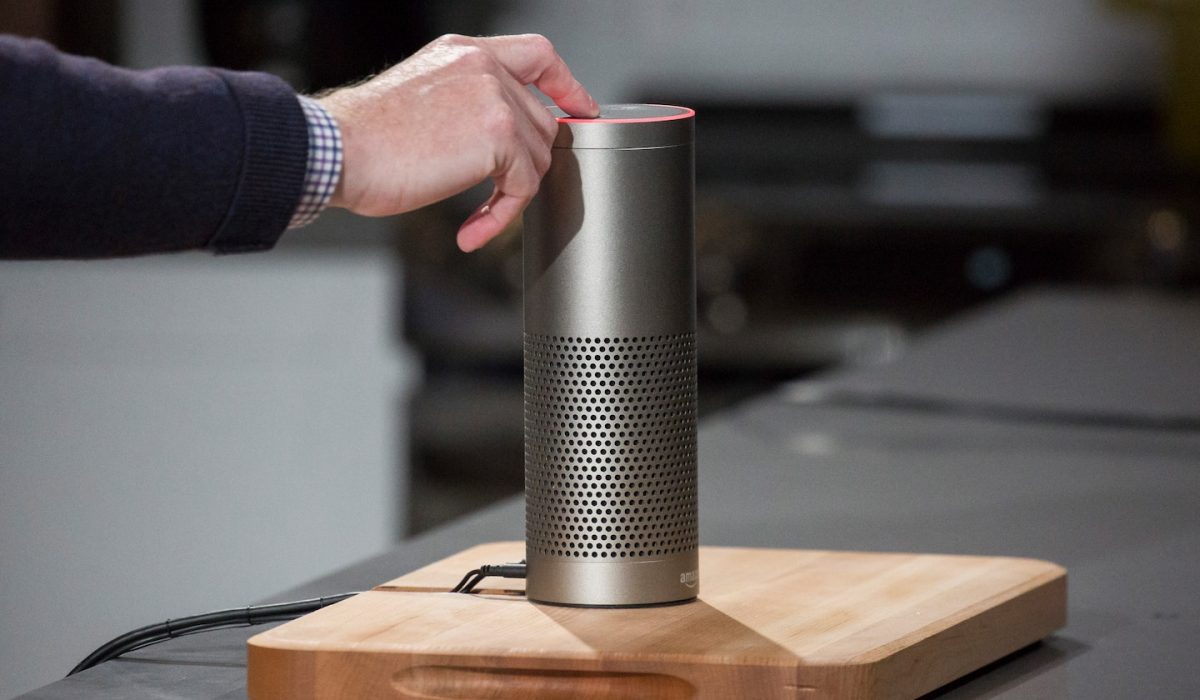 Apple’s Siri and Google’s Assistant answer in similar ways, now trained to address that question and others raised by recent events. Chief executives at tech companies ranging from Uber to Facebook have posted public notes to express support for the Black Lives Matter movement, while companies like Amazon and Twitter have plastered their platforms with banners or changed their profile pictures in support. Apple and Google moved to quickly update their maps to reflect changes to newly named streets in the District and elsewhere, too.

The companies have joined other corporations across the world that have spoken out in support of the movement, which has gained considerable ground in the last two weeks amid ongoing protests following George Floyd’s death after a police officer knelt on his neck.

But many inside Silicon Valley have criticized the support from tech companies as just lip service and hypocritical given the industry’s long history of employing a mostly white, male workforce and selling products to law enforcement. Amazon, in particular, faced backlash for its work with police departments, including through its Ring home camera system, which more than 1,350 law enforcement agencies work with to request access.

On Wednesday, Amazon banned police departments from using its controversial facial recognition software, Rekognition, for one year, saying it wanted Congress to put rules for the technology in place.

That extends to social media giant Facebook, where employees have questioned the company’s response to a post by President Trump that used the phrase, “when the looting begins, the shooting begins.”

The companies point to small gains in diverse hires each year, but critics say they have not done enough. Pressure is mounting for the corporate world as a whole to hire, retain and promote a diverse range of employees especially because most large companies still have executive teams and boards that are predominantly white and male.

And the consequences of a lack of diversity in tech is myriad, from concerns about bias in artificial intelligence to facial recognition technology that doesn’t work on darker colored skin.

It still makes a difference that companies are coming out and supporting the cause, said Evelyn Carter, a director of training and people development at Paradigm IQ, a firm that advises companies on how to build inclusive workforces.

“We are continuing to collectively nudge what the bare minimum looks like,” she said. “Lip service, saying Black Lives Matter, is still meaningful change.”

Just in the past few weeks, executives companies that Carter is working with have come back to her to apologize for resisting some of her suggestions. They really want to take action now, she said.

“There is a forceful shift now where they’re saying, ‘we’re on board,’ ” she said.

Amazon and Apple did not immediately respond to requests for comment.

Google Chief Diversity Officer Melonie Parker said in a statement that the company “must continue our work to expand the talent pool externally, and improve our culture internally, if we want to create equitable outcomes and inclusion for everyone.”

“The events of the past few weeks reflect deep structural challenges,” Pichai wrote. “We’ll work closely with our Black community to develop initiatives and product ideas that support long-term solutions — and we’ll keep you updated.”

Amazon chief executive Jeff Bezos, who owns The Washington Post, has publicly posted to his Instagram account letters he has received from customers who have attacked the company’s decision to advertise for Black Lives Matter, saying he’s willing to lose customers who disagree with that statement.

CNBC first reported on the voice assistant’s updated responses to the questions.

That seems to have been so urgent that Apple did not wait to update its satellite map images as a whole. Rather, it appears Apple patched in a new photo of the plaza into its existing maps, as pointed out by app researcher Jane Manchun Wong.

(notice how the cars partially fade out at the edges, and that this part is noticeably grainy than the rest) pic.twitter.com/lXIGf5AKOj

As for the voice assistants, Apple’s Siri and Amazon’s Alexa points users to Blacklivesmatter.com when asked about the movement. Siri also says the phrase “all lives matter,” which has been used as a rallying cry against the Black Lives Matter cause, does not “represent the same concerns.”

Amazon and Google’s voice technologies also back up this assertion.

Asked, “Do all lives matter?” Google responds: “Saying ‘Black Lives Matter’ doesn’t mean that all lives don’t. It means black lives are at risk in ways others are not.”