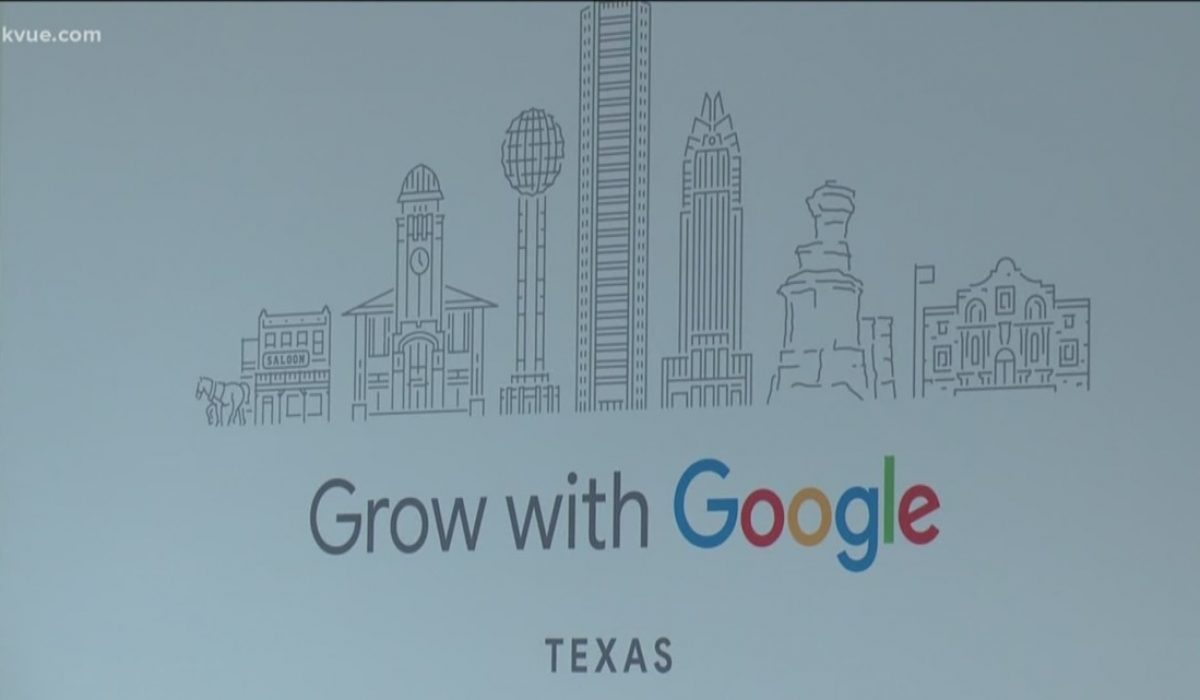 AUSTIN, Texas — Google is doing its part to help nonprofits and small businesses expand in Austin.

On Tuesday, Google hosted workshops at the Austin Central Library through a program called “Grow With Google.” According to Google, the program aims to help create economic opportunity in communities by providing free, in-person workshops and training sessions to provide local businesses and residents with tools and resources to grow their businesses and advance their careers.

Southeast Austin program is retraining workers in the digital age

“Entrepreneurship is well alive here in Austin, and Google has been a great partner for small businesses throughout the State of Texas but particularly here in Austin,” Texas General Land Commissioner George P. Bush said.

Workshop attendees could also sign up for one-on-one training with Google volunteers.

Google plans to host the same workshops on Friday in Keller, Texas, near Fort Worth.

WATCH: Austin is top city of its size for tech jobs