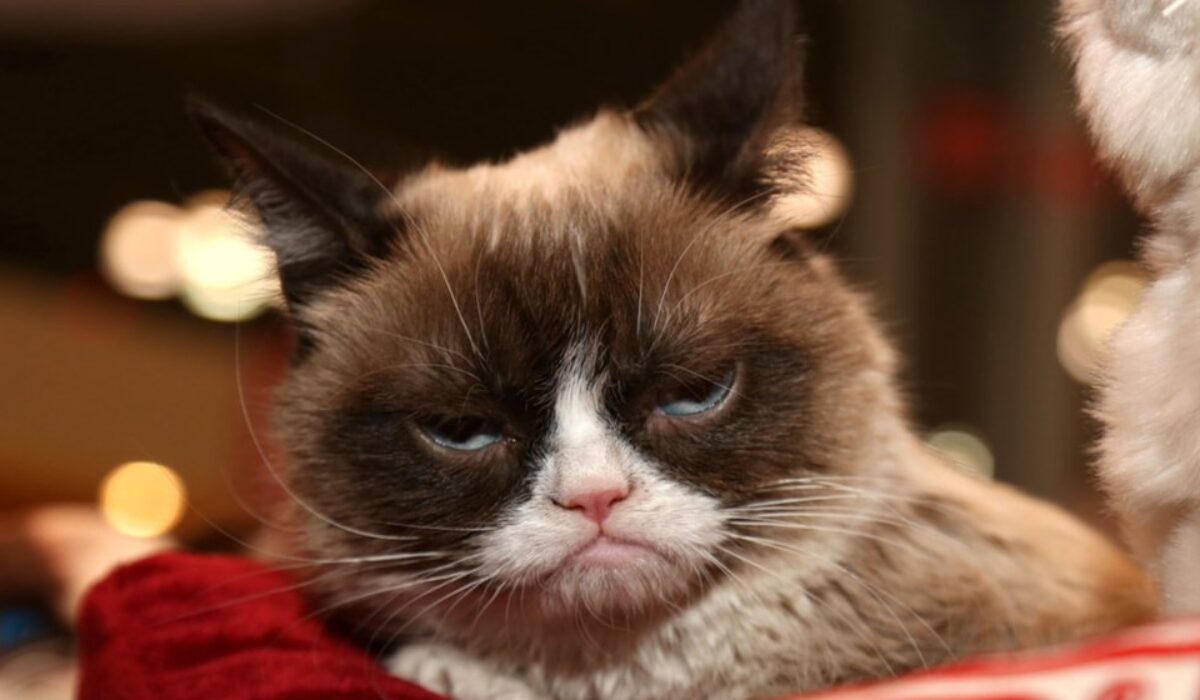 Grumpy Cat — or at least the company behind the internet-famous feline — just won a major copyright and trademark infringement lawsuit against a beverage company that used the cat’s name and image without permission.

For small businesses, this lawsuit should serve as an important warning. Just because there’s a popular meme, image or character that gets re-posted all over social media and elsewhere online doesn’t mean it’s fair to use in actual marketing or packaging materials. These memes or characters sometimes actually have companies or brands behind them protecting their intellectual property. So using names or images without permission can be just as serious as other types of copyright or trademark infringement.

In the case of Grumpy Cat, the cat’s owner set up a company surrounding the sour faced cat, whose real name is Tardar Sauce, shortly after the initial photo went viral online. Since then, the company has created products ranging from books to beverages. So part of running that business is protecting the cat’s name and image against other entities trying to use it for their own interests without permission. Other companies and brands built around popular memes or internet personalities are also likely to do the same.

For its part, Grenade filed a countersuit claiming that Grumpy Cat Limited didn’t hold up its end of the bargain when it came to promoting the Grumpy Cat Grumppuccino. However, the jury again sided with Grumpy Cat and no damages were awarded in this case.