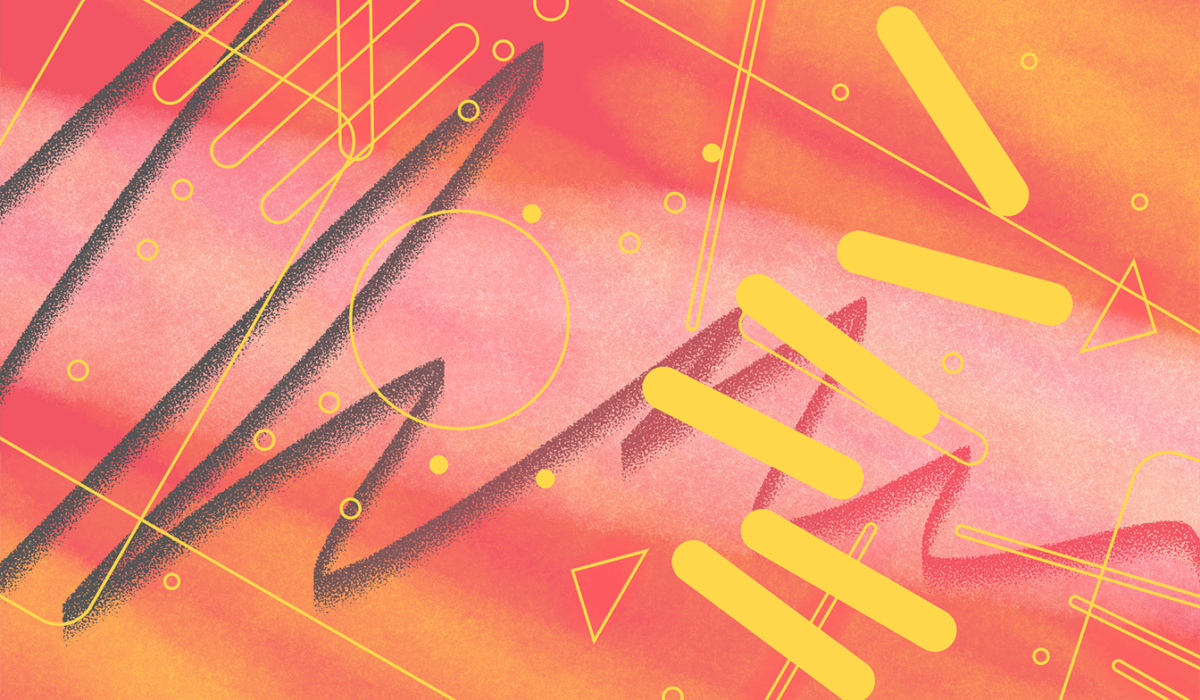 When Mike Butera founded Artiphon in 2011, he was looking to build a product that empowers people to play different music apps the way you would an actual instrument. He didn’t want his design to limit creativity or musical inspiration. In fact, the product he envisioned could become any instrument the person holding it wanted it to be.

Mike hired creative director Adam McHeffey to find innovative ways to educate, inspire, and empower people to use INSTRUMENT 1. And while Adam’s marketing strategy is as varied as the product itself, many of Artiphon’s sales come from their emails and automations, which they started sending during their 2015 Kickstarter campaign.

“We always make our emails worth reading, absorbing, and learning,” he says. “We like to deliver content where people can see themselves in it.”

From a signup form embedded on its website, Artiphon collected a list of 1,000 subscribers to email about the launch of their Kickstarter campaign. The night before it went live, they sent an email to get subscribers excited, which had a 54% open rate and 25% click rate. The next morning, they sent another email with a link to the Kickstarter page that had a 50% open rate and 28% click rate, much higher than the average statistics for both their industry and company size.

They sent updates to these subscribers throughout the campaign’s run and continued to steadily grow their list through the signup form on their website. “We saw about a 90% increase in our list size from the time the campaign started to the time it finished,” Adam says.

Once the Kickstarter campaign ended, they added a checkbox to their signup form to capture email addresses from people who might have missed the campaign but wanted to know when INSTRUMENT 1 would be available to order. “Then we sent our pre-order campaign to that group of subscribers when the product was ready.”

Customizing with segmentation and automation

The goal of Artiphon’s emails, Adam says, is to entice people to learn the different ways they can use INSTRUMENT 1 and start playing it themselves. And with segmentation, they’re able to alter the content of their emails to specifically target different contacts on their list. People who have purchased INSTRUMENT 1, for example, receive tips and information on how to use it, while people who haven’t made a purchase yet receive more sales-driven emails.

A welcome automation series of 4 emails introduces new subscribers to the product, and people are sent each email in the series unless they’ve made a purchase since they received the previous one.

The emails are instructional and provide a complete picture of what INSTRUMENT 1 has to offer. “We want all our emails to pull customers to our store, rather than push.”

Now that they’re in direct fulfillment, they continue to use the MailChimp for Shopify integration to store and create segments based on purchase data in their list, and they add fields to their signup form whenever they want people to update their preferences about the type of content they’d like to receive.

Whether the Artiphon team is writing copy for an email or filming videos to post across their marketing channels, they always try to get inside customers’ heads to understand their needs.

They also love to share customer-generated content on their website and social media, so members of their community can learn new ways to use INSTRUMENT 1 from each other.

“Supporting our community of 5,000 music makers is very important to us,” Adam says. “Creating videos for them on how to use it is sort of a show-don’t-tell thing. It’s better to show something that delights them than write something that tells them how to use it.”