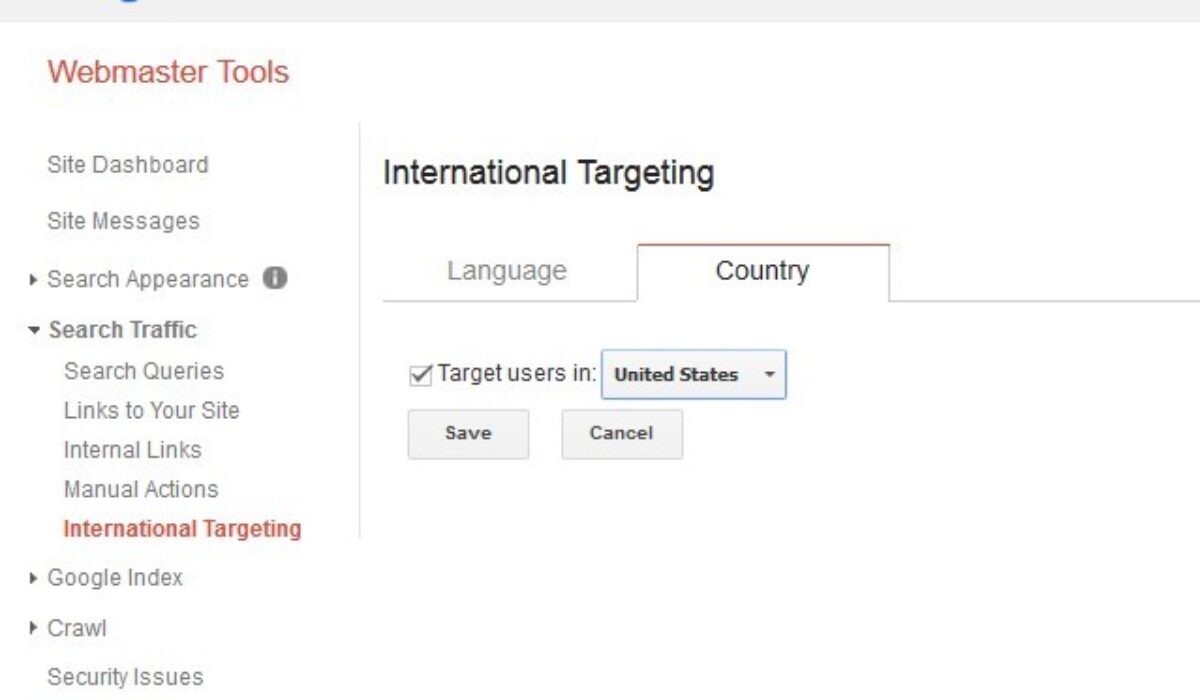 The Scottish “No’” vote actually saved a lot of work for digital marketers (and Google).

Not so long ago, the Scottish public voted “No” to the referendum of independence. Although anticipated, it didn’t turn out to be as close a call as originally predicted. With the result, businesses saved themselves quite some strain. But while the macroeconomic implications catching the attention of all and sundry, it is easy to overlook a little group who might be heaving a sigh of relief too.

Web marketers and search engine optimisation experts would have had quite a task on their hands, should Scotland have voted yes. There are a lot of fine nuances to the way Google handles queries, depending on the location, previous searches, language settings, IP address, device and social connections of the user.

Some areas where the newly created nation of Scotland would have made a difference were:

Every country has a two-letter “country code” (not the phone number kind) for domains that are associated with it. .co.uk for the UK, .ca for Canada and .com.au for Australia are some of the common ones that you may have come across. Should Scotland have been declared independent, it would’ve naturally needed a TLD – .ab was the prime candidate (short for Alba, the Gaelic name for Scotland). In case you’re wondering, .sc is already taken (by Seychelles).

It is not an easy decision for digital marketers and business owners to decide whether to put up a website on a domain ending in a particular country code over the ubiquitous .com. Considerations such as the size of the market in that country, the language of the proposed site, and the level of acceptance and trust of the domain are important factors that influence the choice.

Which leads us to,

Google makes very specific distinctions when it comes to targeting users in a designated country or area. Once you have a relevant version (or section in the form of a subdomain) of your website to display to users in a particular country, you can explicitly ask Google to show your site only to users from that country when look for keyword terms related to your business.

Here’s a screenshot of this feature from Google Webmaster Tools, an indispensable and fundamental part of online marketers’ toolbox:

While marketers could have simply selected “Scotland” to the drop-down in this screen, it would have been more complex for Google than merely adding the option to the list; they assess the Language and Location settings on every device you use to search to determine the geo-targeted results you get to see.

If you serve your website visitors with content in multiple languages, targeted at users in different regions, you need to add a rel=”alternate” hreflang=”x“ attribute (where x is a two-letter language code) for each language you offer in the HTML header to instruct Google to serve the correct language page in search results.

When it comes to English (which the Scots speak for some strange reason), we have an altogether different issue. You’ve probably heard this one:

“England and America are two countries separated by a common language.”

The modern version applicable here is:

“It’s a good idea to provide a generic URL for geographically unspecified users if you have several alternate URLs targeted at users with the same language, but in different locales.”

In plain English, that means you can have basically the same content in separate forms that you can show to Americans, Canadians, British, Irish, Australians and New Zealanders by adding some simple code (which, fortuitously, isnâ€™t in English) to your website:

So, had Scotland gone free, content creators would have wasted no time in indulging that bit of the population (which would have got an online certificate for their already existing derivation of English). Google, in order to avoid putting their foot in the mouth, would have had to add “en-ab” to their list of supported language values.

Not so long ago, users had to formulate their search terms in such a way that the search engines could understand them. You had to think about words/phrases that could be contained in the text of the pages that the search engine returned in order to get to these pages. It was more like querying a database.

Natural Language Processing is machines’ attempt to understand how humans speak a language and to make interaction easier. Google has taken great leaps over the years in this direction, a couple of the biggest being Conversational Search and the Hummingbird algorithm.

The newly independent Scottish would have been excited to think of the possibility of asking the Google.co.ab a question with local slang words and getting back correct answers. However, adding Scottish to English”language processing” would have been quite a task for Google, considering how Apple’s Siri failed so miserably at it.

Data owners were spared the pain of adding language-specific markup to content relevant to Scotland and Scottish in a manner that the ever-evolving search engine spiders could make sense of it for this purpose.

Small businesses and brands looking to increase their visibility and “unify” their presence across Google’s various properties – such as Search (especially Local), Maps and Google+ – have to make sure they set themselves up on Google My Business.

One can only contemplate how Google.co.ab would have been a rich ecosystem of its own, how brand pages for Scottish SMBs would have shown up in 3-pack local search results, and how reviews, map locations and directions associated with these pages would have differed, if at all.

Fortunately or unfortunately, it was not to be.

Rohan Ayyar manages web campaigns for some remarkable startups at E2M, Indiaâ’s premier digital marketing agency. You can find his thoughts on Fast Company, Social Media Today, MarketingProfs and elsewhere. He is @searchrook on Twitter.