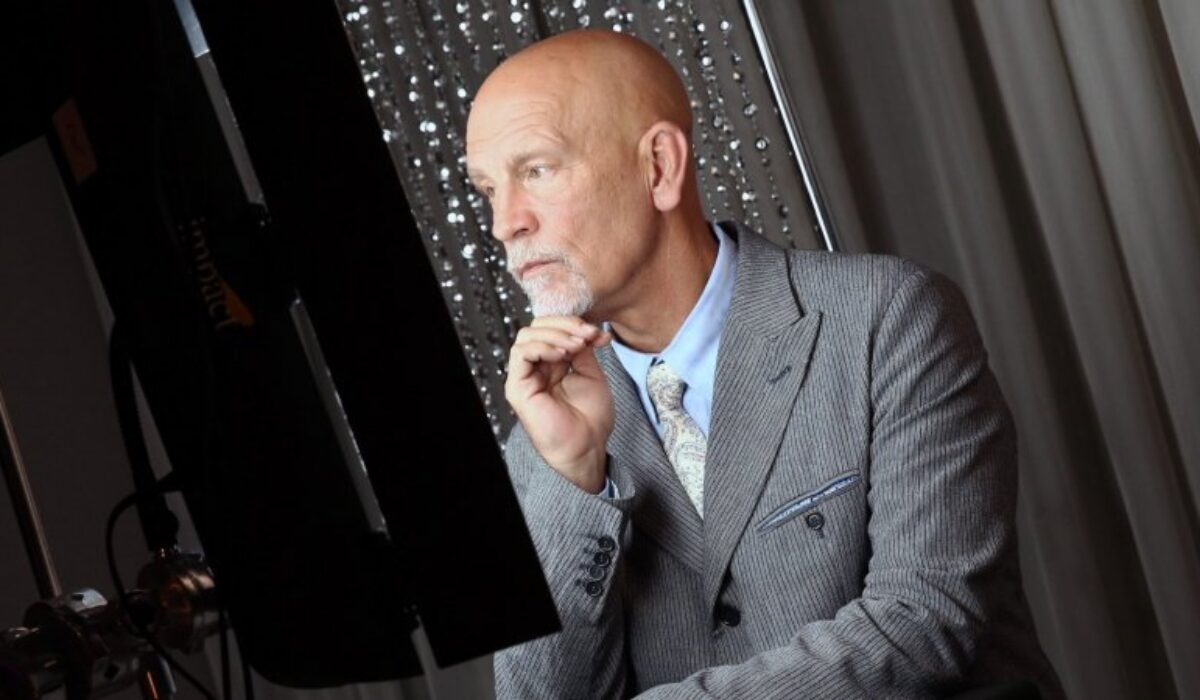 In a couple of weeks, all eyes will be on the biggest game in football, the Super Bowl. Some will tune in with hopes of a good game, others to see the best commercials of the year. (Or, at an estimated running cost of about $5 million per 30 seconds, at least most expensive.)

But if you wanted to see a really great commercial, you’ve got to check out CBS’s tease of the AFC Championship game between the Jacksonville Jaguars and the New England Patriots, starring John Malkovich. At just over four minutes, it’s a masterpiece of emotional intelligence.

The NFL’s David vs. the NFL’s Goliath, for the right to play in the Super Bowl.

Our tease for @Jaguars–@Patriots featuring @JohnMalkovich will get you AMPED for the AFC Championship Game on CBS. pic.twitter.com/DYClwgcTAW

So, what makes this commercial so great?

Is it the well-placed humor? The slow, steady buildup of anticipation, leading to that powerful climax? Maybe it’s the thrilling, soul-stirring music–replete with dark, foreboding overtones and dramatically placed pauses? Or is it Malkovich’s raw, impassioned, exquisitely exaggerated performance?

Actually, it’s not any one of those things.

It’s all of those things, harmoniously blended together, to give you one of the best openings to any NFL game, ever.

Emotional intelligence is the capacity to identify emotions, to recognize the powerful effects of those emotions, and to use that information to inform and guide behavior. It includes the ability to influence–to evoke strong emotions in others, with a view to persuading or motivating them.

Want to see an example of emotional influence in action?

Just take a look at this transcript of the best part of Malkovich’s speech:

“It is an ancient story. From olden times.

It is the story of David. Versus. Goliath.

The story of the mighty giant against the tiny underdog.

The story of the overwhelming favorite against the long shot, with absolutely no chance.

But the point is…

What does football teach us?

Anything in the world can happen on that field.

You always have a chance.

WE ABSOLUTELY KNOW IT IN OUR BONES!

Look at what Bortles, Fournette, and the Jaguars did only last weekend!

You say, ‘Yes, but now, it’s against the Patriots.’

‘You are fighting a giant.’

‘They don’t have one Goliath…’

‘THEY ARE TWO GOLIATHS!’

‘THE MACHINE STOMPS ON.’

THIS IS THE NFL’S DAVID!

VERSUS THE NFL’S GOLIATH!

FOR THE RIGHT TO PLAY IN THE SUPER BOWL!

[UPDATE: In case you’re wondering, David fell to Goliath as Tom Brady led the Patriots to yet another fourth-quarter, come-from-behind victory. The Patriots are now heading to the Super Bowl for the third time in the past four years.]