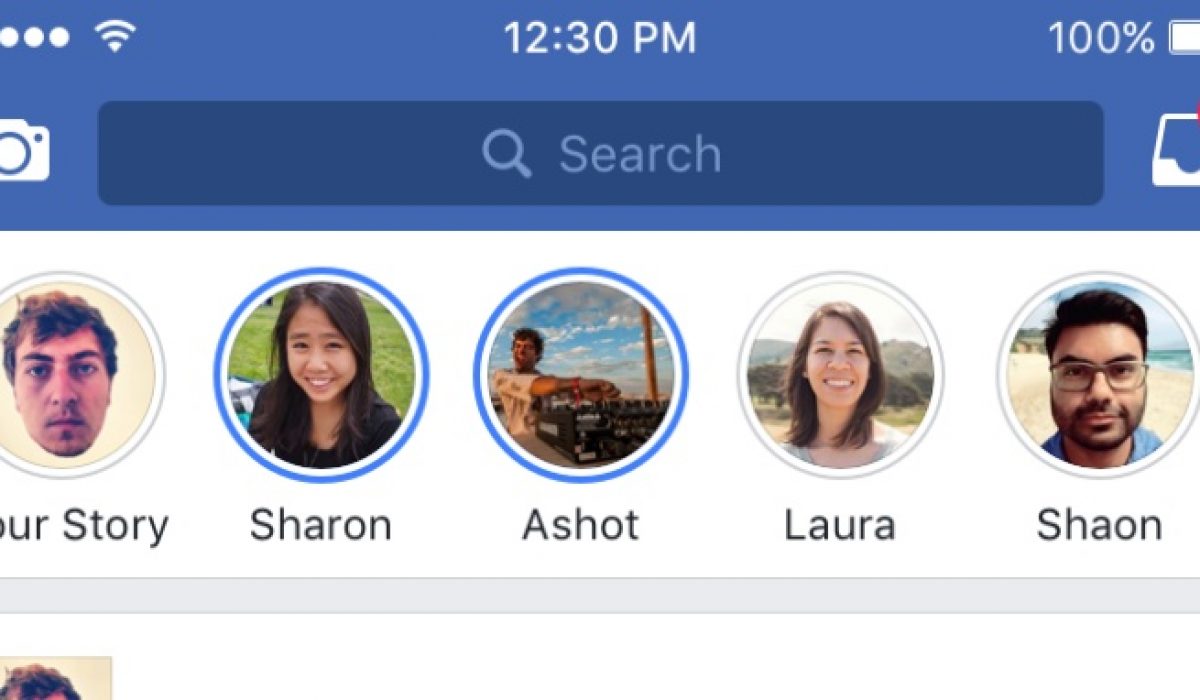 Facebook’s latest Stories pitch, according to TechCrunch, is the ability to post to Stories from desktop, while they’re also planning to move desktop Stories from the top right of the sidebar to the prominent middle of the Feed real estate, pushing down the composer window and News Feed.

“But why?” I hear you ask. TechCrunch’s Josh Constine suggests that Stories are a key component of Facebook’s broader AR – and subsequently VR – plans:

“CEO Mark Zuckerberg has said that while eyeglass computers might be the future of augmented reality, Facebook won’t wait for it, and the smartphone is already a capable AR device. But for Facebook to have a functioning AR strategy — whether for keeping people coming back to play with AR face masks, watch friends jazz up their lives or giving advertisers creative tools — it has to get people watching Stories en masse.”

Of course, Facebook does have a functioning, and popular, Stories tool at their indirect disposal in Instagram Stories. But while they are owned by the same company, that’s not Facebook, and likely not where they want to be pushing their cutting-edge AR features.

On Facebook proper, The Social Network can better leverage those tools to a broader audience, and develop them into powerful new ways to connect and interact – eventually shifting into VR interactions, like Spaces. It quite possibly will, for one audience in particular.

With Facebook recently announcing that Page reach is set to decline again, many businesses are re-evaluating their strategies and seeking alternatives to prop-up their traffic ahead of the cliff. Among those are the thought leaders and social gurus, many of whom have built their brands on live-streaming and speaking to the camera – a process perfectly suited to Facebook Stories created via desktop cam.

You can bet there’ll be a range of streamers considering how they can use that new desktop real estate as another posting option for their messaging, and there’ll be brands, too, who can (and should) be thinking about whether they can generate extra exposure by putting their Stories front and center.

But that then there’s risk of brands and influencers drowning out regular folk, the personal connections Facebook’s so keen to facilitate.

There’s a lot of variables to consider, but it’s a space worth watching, particularly as Facebook continues trying to push Facebook Stories as an option.