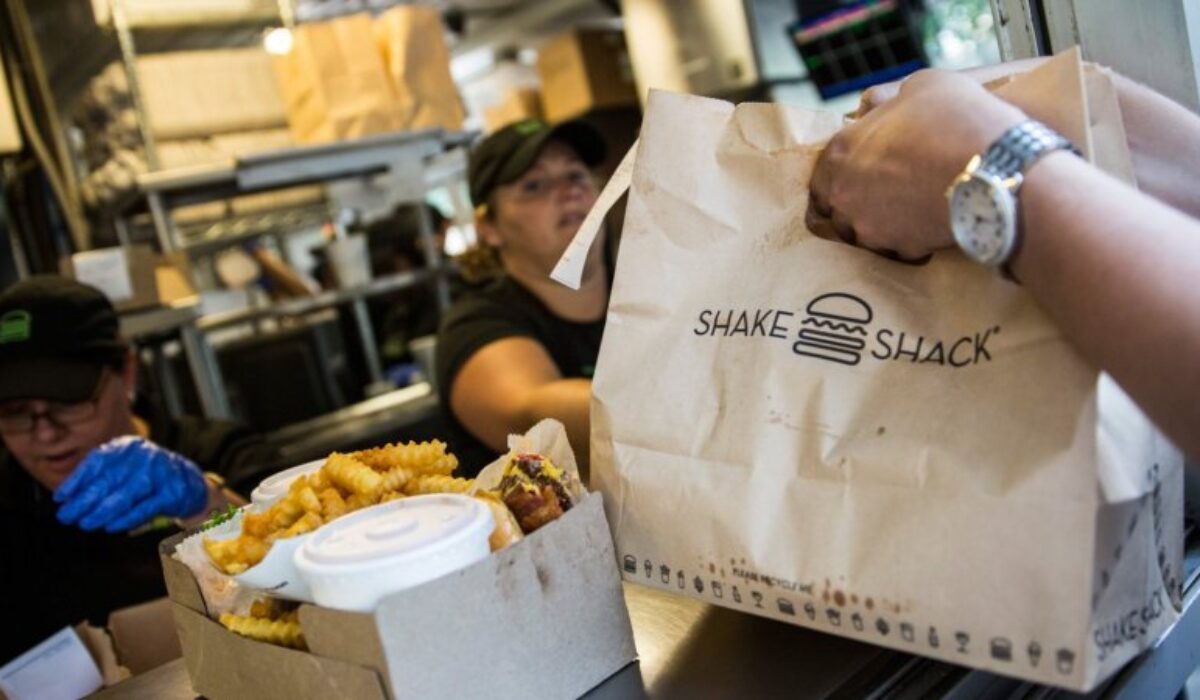 There’s nothing like food freebies. Shake Shack is running a new and innovative variation on Monday, September 18, which happens to be National Cheeseburger Day. Get free food brought to your door.

Restaurant chains try free food promotions all the time. Chick-fil-A is still offering a free breakfast item special through the end of the month for those who have its phone app. Chipotle did an interesting one that involved creating music loops by choosing food items. Too bad it happened at the same time of norovirus outbreak at a location. Bad PR and a bad break.

A number of places have National Cheeseburger Day specials that you can get. But they require leaving the house or office. And that’s where Shake Shack has taken a jump ahead of everyone else.

Shake Shack has partnered with DoorDash.com, a delivery service. Between 11AM and 2PM you can place an order through DoorDash, use the code SHACK at checkout, and get a burger brought to you. Apparently you do have to live in one of 17 locations:

Not everyone can get this, naturally, but it’s still an immensely smart and clever promotion. Free food has been done to death, whether hotdogs, doughnuts, coffee, French fries, or what have you. It’s almost a must. For example, if you have a food chain and release an app, sooner or later you’ll likely give away food. It’s become expected.

But you have to go someplace to get the food. The Shake Shack/DoorDash promotion put together the words free and convenient. That’s different not only from the usual chain promotions, but also from the campaigns run by delivery companies that offer monetary credits toward orders.

Chances are, as well, that if you’re ordering a burger, you’ll get something to go with it, like a shake or fries. Now there’s a lot less subsidy, as the side items are likely the higher-profit ones, and both Shake Shack and DoorDash may have hooked a new customers. Smart all around.