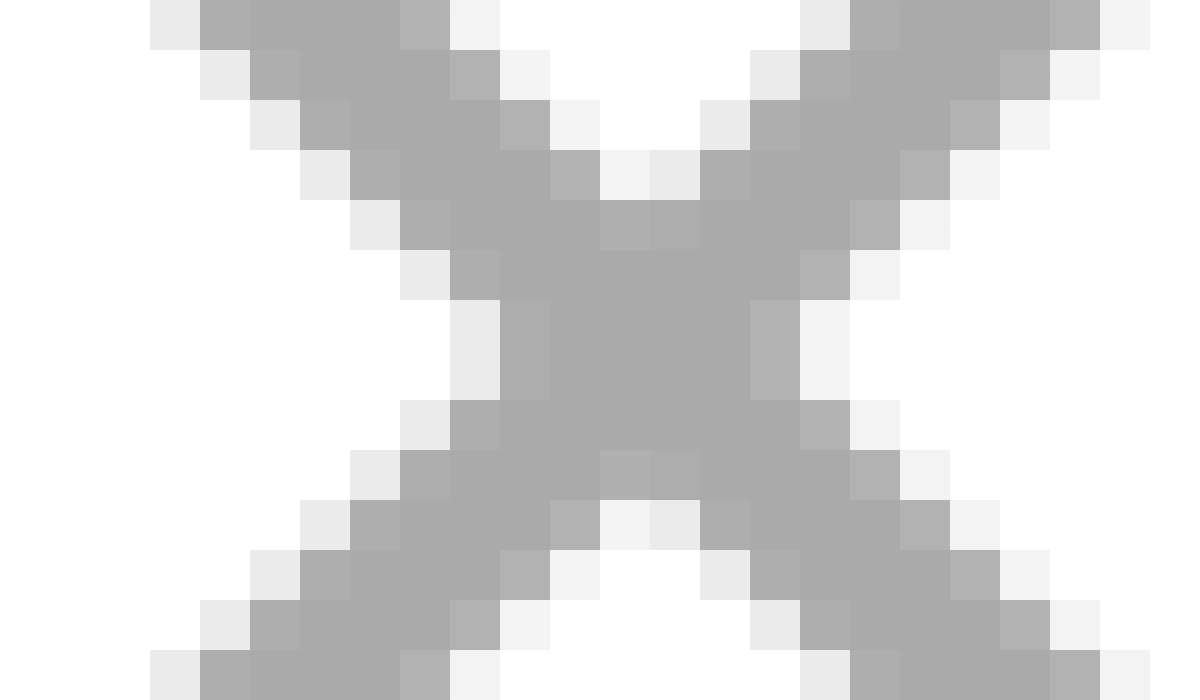 Brian Blanchard has been named deputy director of tourism, succeeding Bonnie King, who retired from the Office of Tourism on June 30 after 32 years. Blanchard begins his new job Monday.

His responsibilities at the Office of Tourism will include overseeing office operations, capital projects, finance, research, visitor services and the sports commission.

In addition, Charity Stewart recently was named the Office of Tourism’s marketing director. Stewart fills a vacancy created by the resignation of Tiffany Minton, which took effect April 24.

Blanchard comes to the Office of Tourism from Port Canaveral, where he was director  of recreation and guest experience, and senior director of operations. There, he oversaw cruise operations, parking and ground transportation, which combine for 81% of port revenues.

Blanchard also was responsible for communication between port entities and major cruise clients, and acted as a senior staff member participating in port strategic master planning and capital projects.

Blanchard has more than 20 years of experience in various aspects of the hospitality industry, having spent 12 years with tourist attractions, including Universal Orlando and Cypress Gardens.

“Brian is the perfect fit for us,” Space Coast Office of Tourism Executive Director Peter Cranis said. “He comes from a strong tourism and attraction background, and is very operationally focused, which we need.”

Prior to that, Stewart served as social media and advertising director for the U.S. Space and Rocket Center in Huntsville for six years.

In 2012, Stewart was recognized as Tourism Professional of the Year by the Alabama Restaurant & Hospitality Alliance.

Cranis said “we are very pleased to have Charity on board with us. Her experience with space tourism, and knowledge of digital and social media advertising, makes her a huge asset to our organization.”

In introducing Stewart at the Tourist Development Council’s last meeting, Cranis said: “I think she’s an incredible find, and we’re very lucky to have her.”

Stewart said she is “very honored and excited to be here. I’m a lifelong space enthusiast, so the Space Coast is a great opportunity that I’m very excited to be a part of promoting. I decided to work with Peter and the team to continue to spread the word about all the amazing things that the Space Coast has to offer.”