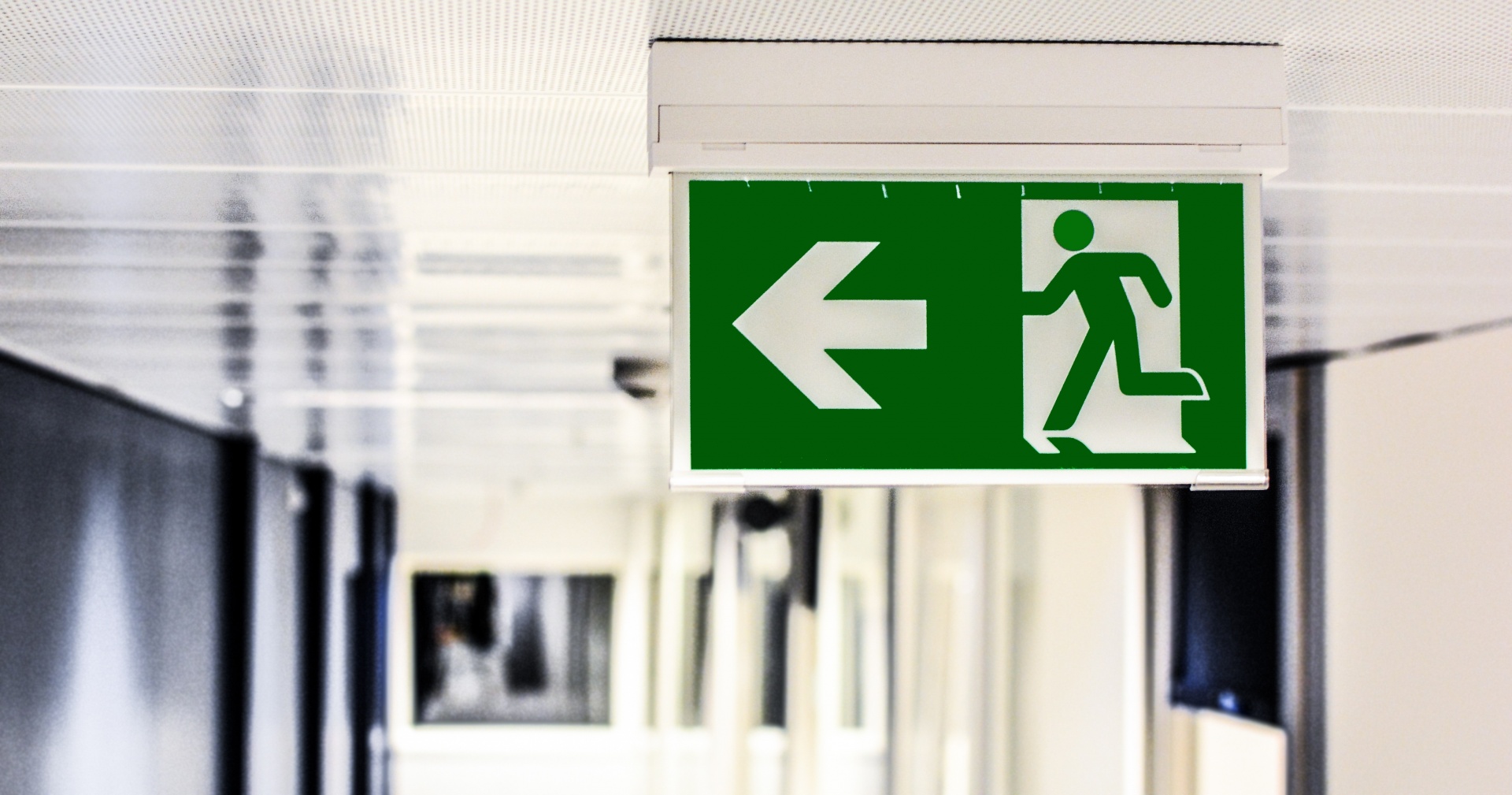 Reports that some companies were looking to withdraw their support from Libra surfaced Oct. 1, with PayPal Holdings Inc. becoming the first to leave Oct. 6.

The Financial Times reported that the companies had withdrawn their support because of political pressure, while Bloomberg noted that the defections followed fierce criticism from global regulators and lawmakers.

A Stripe spokesperson told CNBC that the company “remained supportive of projects that aim to make online commerce more accessible for people around the world” and “would remain open to working with the Libra Association at a later stage.”

EBay took a slightly different tack, stating that although “we highly respect the vision of the Libra Association,” it decided not to move forward as a founding member. “At this time, we are focused on rolling out eBay’s managed payments experience for our customers,” it added.

In a separate statement, Visa said that the company “will continue to evaluate and our ultimate decision will be determined by a number of factors, including the Association’s ability to fully satisfy all requisite regulatory expectations.”

The Visa spokesperson added the company believed in the potential of blockchain-based payment systems going forward. “Visa’s continued interest in Libra stems from our belief that well-regulated blockchain-based networks could extend the value of secure digital payments to a greater number of people and places, particularly in emerging and developing markets,” a spokesperson said.

Mastercard played from a similar songbook. “We remain focused on our strategy and our own significant efforts to enable financial inclusion around the world,” it said in a statement. “We believe there are potential benefits in such initiatives and will continue to monitor the Libra effort.”

A longer statement wasn’t forthcoming from Mercado Pago, with the company saying only that it would re-evaluate Libra after there is “greater clarity” around the project.

The withdrawal of five companies from the Libra Association in one day was a big blow for Facebook’s plans, particularly given that the withdrawal of Visa, Mastercard and Stripe, along with PayPal before, means that the cryptocurrency no longer has a payments provider in the U.S.

The loss of the companies may be a step back, but it may not prove fatal. Several other companies reiterated their support, including Kiva, Mercy Corps, Andreessen Horowitz, Anchorage and Xapo. Arguably, the change sees Libra look more like a startup now with the lack of mainstream company support.

A Libra Association spokesperson responded to the news by saying a meeting of the Libra Association Council scheduled for Oct. 14 would go ahead and that it would announce the first list of official partners once a formal charter is signed. The spokesperson added that it was “focused on moving forward and continuing to build a strong association” as it worked to create “a safe, transparent, and consumer-friendly implementation of a global payment system that breaks down financial barriers for billions of people.”

David Marcus, the head of the Libra project, took to Twitter to respond to the news as well, warning “against reading the fate of Libra into this update.”

I would caution against reading the fate of Libra into this update. Of course, it’s not great news in the short term, but in a way it’s liberating. Stay tuned for more very soon. Change of this magnitude is hard. You know you’re on to something when so much pressure builds up.

The news that major companies are departing from Libra may be welcomed by some politicians, who on both sides of the Atlantic have criticized Facebook’s cryptocurrency plans. In the U.S. it has been attacked by members of Congress as well as President Donald Trump. In Europe, it has been targeted by investigations and hearings.