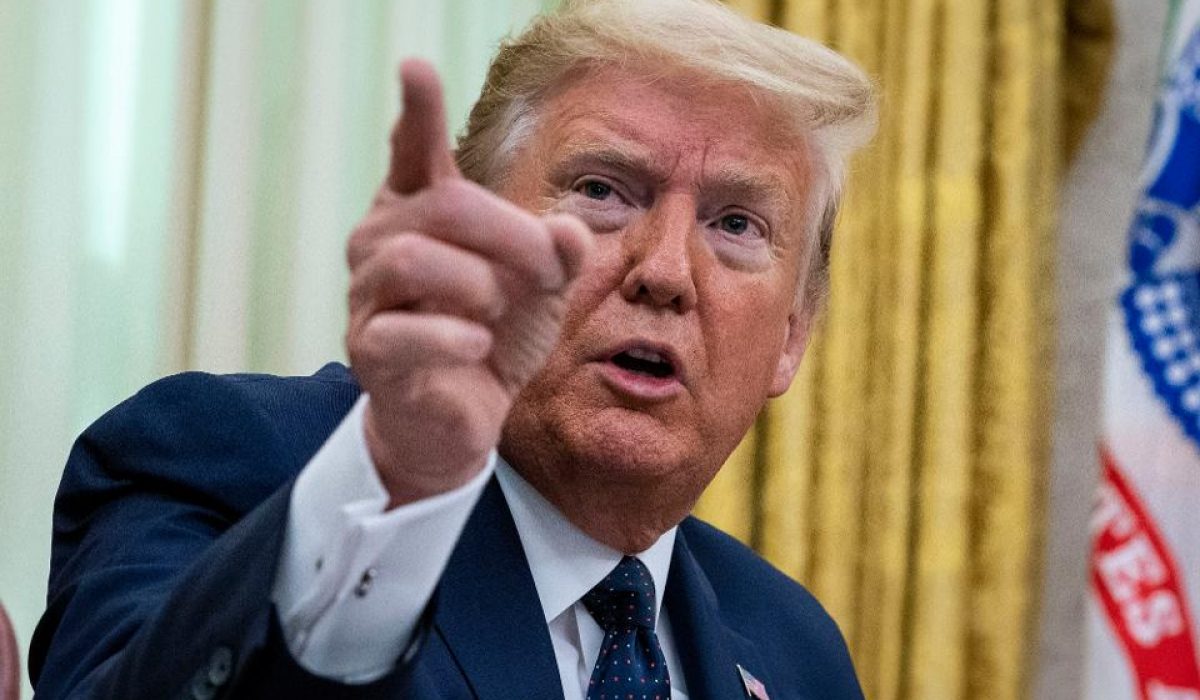 President Donald Trump has signed an executive order. While it goes through the courts, what does it mean for users of social media? The answer lies in Section 5 of the order. This section allows for the U.S. Attorney General to take action against a private corporation if they demonstrate “unfair or deceptive acts or practices” as determined by the state. This is possible by synonymizing a digital platform with the term “publisher” as stated in Section 2 of the Order.

However, another way to think about “social media” corporations is to consider them to be digital platforms where people talk to each other just as people would do in a real-life platform such as a restaurant.

Using this lens, which I suggested in my book Digital DNA (Rupa Publications, 2014), the executive order takes on specific implications for users of these digital platforms. Consider the real-life analogy of a digital platform for social interactions.

Now, think of the same restaurant operating within a “real-life” manifestation of the order, where the government has over reaching regulatory powers as you would expect in a non-democratic system. Now, one of the complaining patrons could call the “government” and some form of an enforcement agency can come in and tell the restaurant owner that they have to shut down the restaurant because the owner did not adequately censor what was being said or the restaurant denied entry to some people. This, according to the sate, can be considered “unfair or deceptive acts or practices,” attracting censure from the government. At that moment, the autonomy of the private corporation has been usurped by the government. (By the way, it is not as if this did not happen in the past. An example can be found in the practices of Stasi of East Germany which did similar things to churches that harbored people who spoke up against the government.)

The order applies a similar principle to the digital platform and is a step towards systems where the “restaurant” is not even allowed to open at all – for instance, China does not allow Facebook.

So, what is the patron to do now that their favorite restaurant is either shut down or under state surveillance? This is where the real-life analogy fails. Precisely because these are virtual entities the patron could always find other “restaurants,” out of reach of orders, and go there. And as more and more people go there, that virtual platform will become popular where people can say what they want because orders cannot be enforced in those platforms.