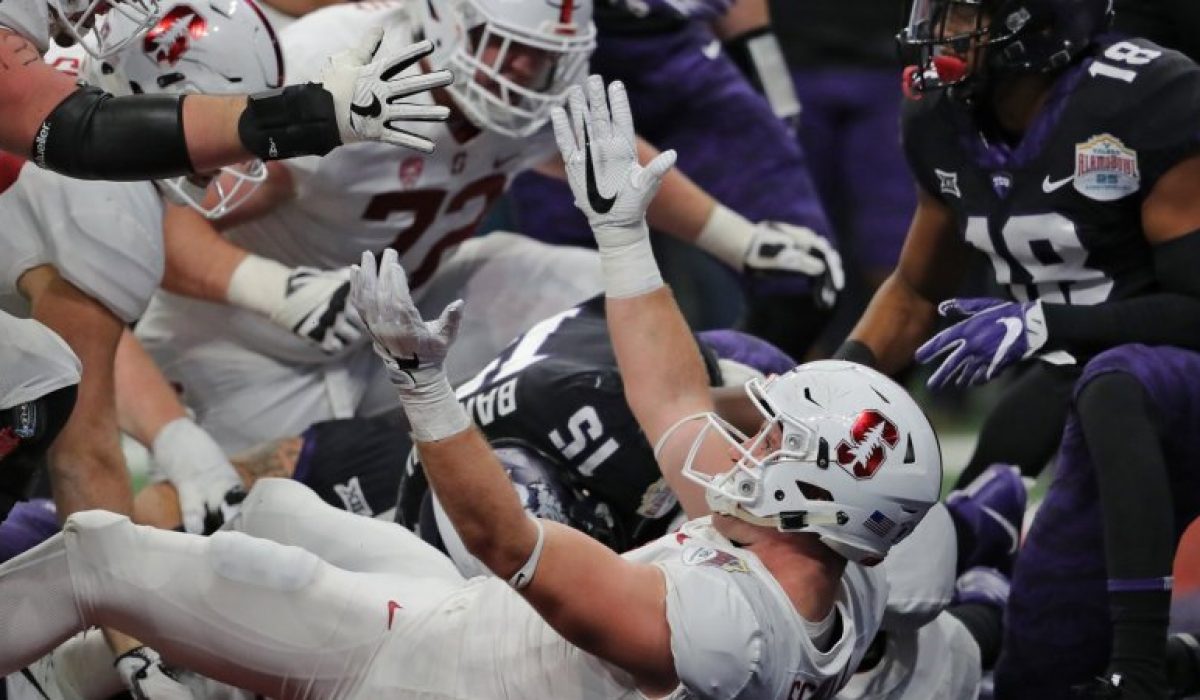 A record 112 underclassmen are expected to declare for the 2018 NFL Draft. Many people will criticize the group at large, based on its large size, without digging into the myriad reasons why so many players will leave athletic eligibility on the table to turn pro. But that wouldn’t be fair.

Quite a few college football players come from depressed socioeconomic backgrounds. They desperately need money to provide not only for themselves, but their families. Some of these players have a wife and children and many of them have mothers and fathers who could use additional support.

I have no problem with players leaving school early to test their ability to make it in the NFL. But that comes with one qualification — that they players conduct the necessary due diligence to best understand their potential for actually being picked to play at the next level.

One data point that all players who are thinking about leaving athletic eligibility behind should be looking at is provided through a free service supported by the NFL. The service is called the NFL Draft Advisory Board, and while it is imperfect, it is free, and should be provided at least some weight by every player who is considering an early exit from their respective universities.

The NFL Draft Advisory Board, made up of NFL scouts and general managers, gives players insight on where they think they may be selected in the upcoming NFL Draft, if selected at all. Again, it should only serve as one data point for athletes considering to leave school early.

READ ALSO  It's Google Home vs. Amazon Alexa at CES in the battle for the voice ecosystem

Some players take their ratings to heart. For instance, Stanford running back Bryce Love decided to return to school for his senior year despite being the 2017 Heisman Trophy runner-up. Love asked the NFL Draft Advisory Board for its opinion on his projection and the thinking is that he was not pleased with the result.

But not all players care about those assessments. Missouri quarterback Drew Lock was recently told by the NFL Draft Advisory Board that he should return to school for his senior season, but the QB said that he was still considering entering the 2018 NFL Draft, “due to things I have heard otherwise.” Lock ended up choosing to stay at Mizzou, but it shows that Lock, and others, don’t necessarily decide whether they will leave school early based on the NFL Draft Advisory Board’s decision alone, which is probably a good thing.