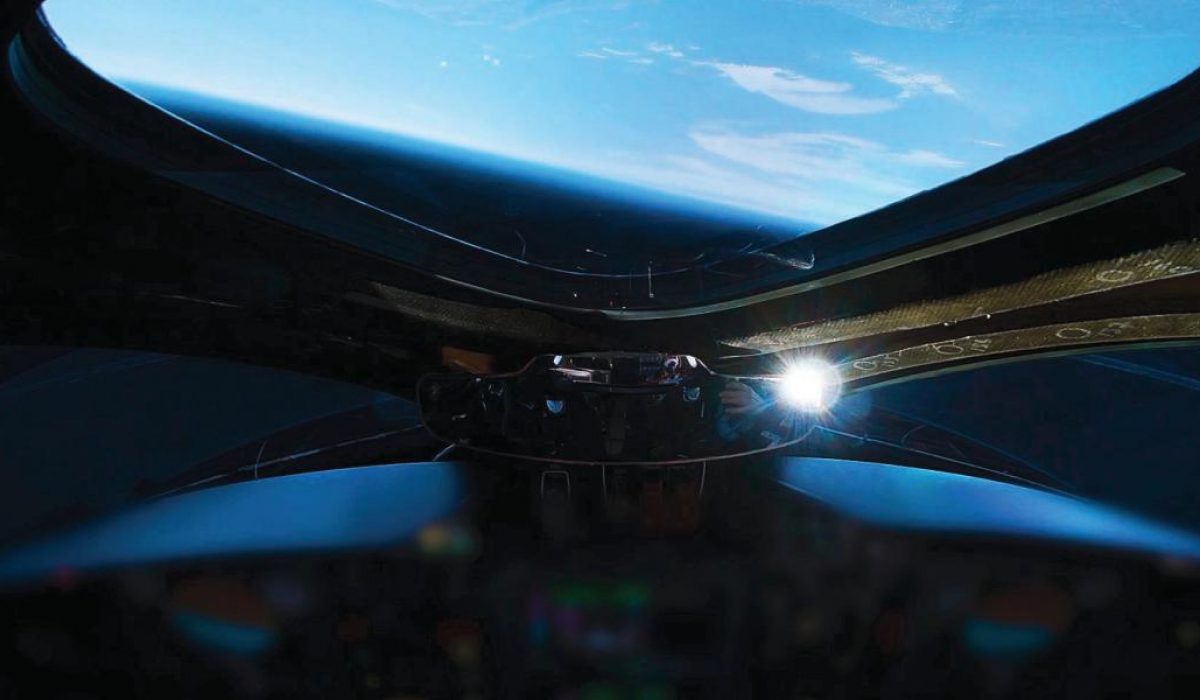 Virgin Galactic announced it has signed a deal with NASA to develop a “private orbital astronaut readiness program” that trains and supports private astronauts for missions to the International Space Station.

The background: Last year NASA announced it was accepting bids from private companies for missions to the space station, both as a tourist destination and to use its resources and the microgravity environment to run different kinds of science and tech experiments. However, it’s never been quite clear exactly how these companies are supposed to train their own astronauts and provide the sort of logistical support and resources necessary to pull off a crewed mission in orbit.

The new deal: Under the new agreement, Virgin Galactic will act like something of a middleman that helps interested parties (private companies, tourists, research institutions) go to the ISS for short-duration missions. Its services will include identifying potential customers, arranging private astronaut training, procuring the launch vehicles needed to launch these customers into space, and providing on-the-ground and in-orbit support for these missions.

Why Virgin Galactic: The company might seem like an odd choice for such a program, given that it focuses on suborbital missions for space tourism (where people go into space for only a few minutes, to experience weightlessness and see Earth from above). The company has sent only five people into space in two successful test flights. Virgin Galactic’s SpaceShipTwo, an air-launch vehicle that takes off in midair after being deployed by a carrier aircraft, is incapable of taking people to the space station.

When it comes to actually getting to the ISS, Virgin Galactic will likely have to work with other companies like SpaceX and Boeing, which have developed commercial crew vehicles that can take people to the ISS (SpaceX recently sent astronauts to the ISS on its Crew Dragon vehicle, and Boeing is expected to launch astronauts on its Starliner capsule soon after redoing an uncrewed test later this fall).

Questions remain: We still don’t have specific details about the program and how it will work, what the costs will be, and what a tentative schedule might be for training astronauts and launching them. And last Friday NASA administrator Jim Bridenstine teased new plans to fly astronauts on commercial suborbital spacecraft—something that is more directly in Virgin Galactic’s wheelhouse. It’s unclear yet whether Virgin Galactic’s private orbital astronaut readiness program is in any way related to the suborbital program. Details are supposed to be revealed later this week.