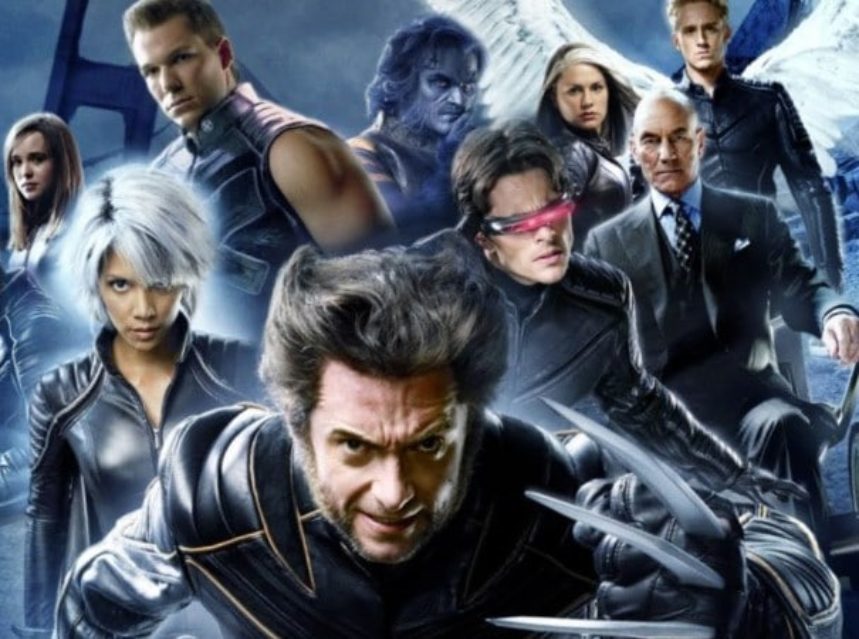 2012 anticipated comic book crossover event “Avengers vs. X-Men” released to mixed reviews, but it brought together Marvel’s famous super teams. In efforts to broaden the Marvel brand and even resulted in the long-running universe being undone and rebooted the Marvel Now! Imprint. Fans adored the idea of a movie version being adapted, or even reunite the founding families in a single Universe.

Earlier this week our dreams came true as, 20th Century Fox announced that Disney acquired a majority of company assets, including film properties and some its television businesses, in a deal worth $52 billion. Ending a divide with the merger of all Marvel heroes into one single film studio. Kevin Feige’s Marvel Cinematic Universe started in ten years ago with the highly successful Iron Man (2008) but now gets some new additions.

A big franchise acquired in the 20th Century FOX deal is the iconic teams X-Men and Fantastic Four, that will now be able to join in a larger universe. The series has been ongoing since 2000, with the Bryan Singer adaptation spawning sequels and spin-offs all on different ends of the spectrum. X-Men 2, First Class, Days of Future Past and Logan all released to a good reception despite various misfires in the progress. Fox also completed production of New Mutants, Deadpool 2 and Dark Phoenix, for 2018 releases.

Fox’s track-record has been excellent lately, with their adult-themed superhero movies producing critical acclaim for taking risks in the family dominated genre. The studio found success in the adult projects as both Logan and Deadpool taking over the box office. It brought the comic book genre, to new areas allowing for more creative takes on characters and less focused on massive CGI battles saw elsewhere.

Disney and Marvel have confirmed X-Men reboot within the Marvel Cinematic Universe, which probably hits our screens in Phase Four. In 2020 a few years after, upcoming X-Men: Dark Phoenix. Allows them to not confuse audiences with connections to a larger universe and reset with no baggage. Marvel Studios also should be able to follow a more comic book accurate adaptation.

Marvel’s first family the Fantastic Four, on the other hand, has a darker past in the movie realm, as no director being able to adapt the source material with respect. Starting with the 1994 independent adaptation, which was completed but got scrapped before the world premiere. Solely being made to retain the film rights to these popular characters, with Stan Lee disapproving the low budget project as it would cheapen Marvel’s brand.

In 2005 Marvel’s Fantastic Four series, finally came to the big screen but its fate was short-lived. The comedy adaptation released to mediocre reception with many hating the goofy acting, bland storytelling and appalling use of Jessica Alba. Forgetting what made the family so lovable, and just throwing it away for cheap degrading invisible woman jokes. It grossed a modest $330.6 million allowing for the equally bad sequel Fantastic Four: Rise of the Silver Surfer.

But those disappointing releases, are not a match for the disastrous and pointless 2015 Fantastic Four reboot. It was a poor attempt at reviving the abuse iconic Marvel franchise, and is the cinematic equivalent of malware being worse than worthless and spits in the of the source material. The lame plot, appalling visuals, and continuity mistake all looking unprofessional. Ultimately killing any sense of Fantastic from the first family, a disappointing end result for our heroes.

Marvel Studios now has the opportunity to reboot Fantastic Four in 2020, perhaps this time closely follow the Stan Lee run with a family dynamic separating itself from The Avengers. A period piece would be a dream for fans, pushing for a new setting and allowing the characters to grow. Who doesn’t want to see Mr. Fantastic and Iron Man on screen together? It sounds like a dream in heaven for comic book fans.

Avengers: Infinity War releases next year and should bring a conclusion to the series allowing for a larger focus on the X-Men: following their adventures in saving worlds. Fantastic Four also will be reinvented for modern audiences and finally give the characters a solid project which could celebrate Marvel’s first family.

But what do you want from the X-Men and Fantastic Four? Let us know below in the comment section.

The post What The Disney’s FOX Deal, Means for X-Men and Fantastic Four appeared first on ComiConverse.