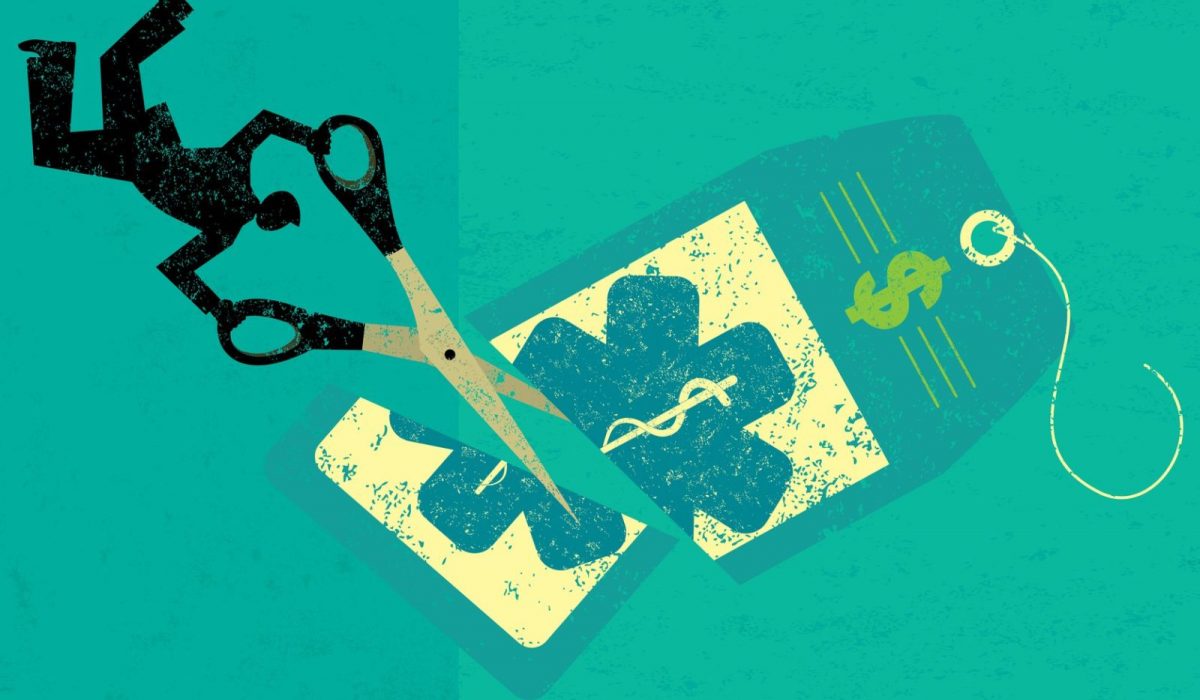 By Michael Evans and Kevin Fleming

The reasons for this shift are complex and varied: high-deductible health plans, providers’ rising operating and regulatory costs, employers’ desire to offer a health benefit while managing their own costs, and the opaque pricing and payment structures maintained by healthcare insurers and other payers. The result of this shift is that too many Americans are struggling to afford the care they need and many providers are suffering financially due to the difficulties of collecting from financially stressed patients.

In principle, healthcare coverage should make it possible for a covered individual to seek the care they need with the knowledge that their treatment will be within their means financially. In reality, healthcare consumers are instead avoiding or delaying needed care, or abandoning treatment because of concerns about their ability to pay. Yet, communication about patient financial issues often occurs when the patient receives a bill after the service is performed. In no other industry does a buyer buy a service without knowledge of the cost and the relative benefit of the product or service. Would you buy a car or clothing and not look at the price tag before you bought them?

The growth of healthcare and insurance costs

Most workers with company-provided healthcare insurance face additional out-of-pocket costs when they use health care services.  Eighty percent of covered workers have a general annual deductible that must be met before services are reimbursed by their health plan. Even workers without an annual deductible often face other types of cost sharing when they use services, such as copayments or coinsurance for office visits and hospitalizations which can run into thousands of out-of-pocket dollars.

The U.S. Commerce Department’s Bureau of Economic Analysis (BEA) recently announced that healthcare spending costs rose 9.9% in the first quarter of 2014, which was the largest quarterly increase in more than 30 years.

In 2015, the average annual premiums for employer-sponsored health insurance were $6,251 for single coverage and $17,545 for family coverage. Each rose 4% over the 2014 average premiums. During the same period, workers’ wages increased 1.9% and inflation declined by 0.2%. Premiums in 2016 increased by an additional 7% on average. This trend shows no sign of reversing. Healthcare is expensive and patients will need to cover more of the cost themselves.

The emergence of high-deductible health plans

Much has been publicized recently about the rising deductibles under the Affordable Care Act (Obamacare). High-deductible health plans (HDHPs) are simply a health insurance plan with lower premiums and higher deductibles than a traditional health plan. HDHPs were traditionally considered and used as a form of catastrophic coverage, which was intended to cover the high level of expense associated with catastrophic illnesses.