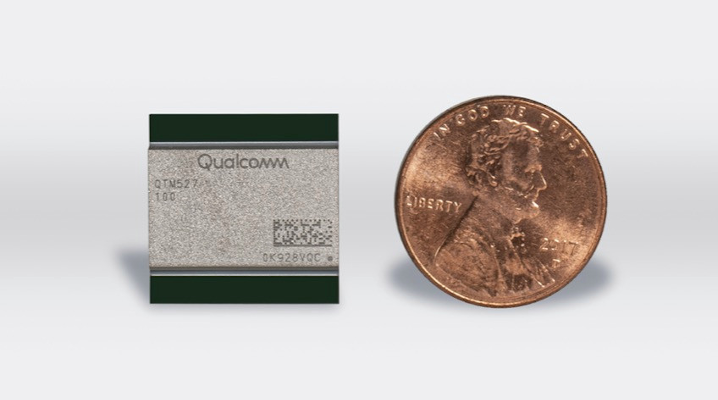 Wireless carriers are rushing to retool their infrastructure for 5G and the technology is already live in some major cities. Currently, however, only flagship phones such as the $1,299 edition of the Samsung Galaxy S10 can take advantage of the speeds offered by next-generation mobile networks.

Qualcomm Inc. intends to change that. The company, one of the mobile industry’s main chip suppliers, today revealed plans to launch a new batch of 5G-compatible processors that will extend the high-speed networking technology to midrange phones.

Currently, the only Qualcomm chip with 5G support is the top-end Snapdragon 845 that powers the Galaxy S10. It relies on a standalone modem likewise sold by Qualcomm for connectivity. The company is now readying a seven-nanometer version of its cheaper, midrange Snapdragon 7 Series chip that has 5G capabilities built-in, which will remove the need for handset makers to include a standalone modem in their devices.

Qualcomm started sampling test units to manufacturers last quarter. According to the company, the chip will become available in commercial quantities before year’s end and the first devices to feature it under the hood should arrive by early 2020. A dozen handset makers have signed up to use the 7 Series silicon so far.

The chip is set to be followed by an upgraded version of the lower-end Snapdragon 6 Series, which Qualcomm aims to launch in the second half of 2020. The new 6 Series processors are set to feature 5G support as well but will require a separate modem like the current Snapdragon 845 in the Galaxy S10.

Mobile internet isn’t the only use case Qualcomm envisions for its 5G baseband hardware. In conjunction with the new processors, the company today unveiled an antenna system that will enable home routers to take advantage of the networking technology as well. The QTM527 antenna (pictured) can connect to carrier base stations from a maximum distance of 0.68 miles in cities and 1.06 miles in rural environments.